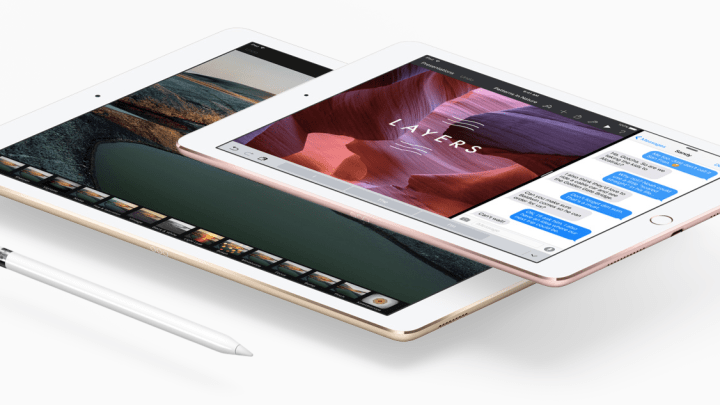 The iPad might not be as popular with buyers as it used to be, but Apple still sells millions of them each quarter. Apple is very committed to the iPad, a device it sees as a PC replacement for most people, and it’ll continue to launch new models in the coming years. A new report says that Apple is getting ready to launch two iPad lines that have not seen before in Apple’s lineup, including a new size and a cheaper version of the iPad Pro.

The report comes from Digitimes and seems to corroborate an August research note from noted Apple analyst Ming-Chi Kuo. Apple is tipped to be prepping a 10.5-inch iPad that will be released next year, with production set to start in December. The device will join Apple’s existing 7.9-inch iPad mini, 9.7-inch iPad Pro, and 12.9-inch iPad Pro.

Apple’s 10.5-inch iPad will supposedly cater to the enterprise and the education sector in the US, where 10-inch and larger tablets have been popular among customers. The device would pack an A10X processor, just like the one found in Apple’s 12.9-inch iPad Pro.

Apple is expected to sell 2 million 10.5-iPads in the first quarter of 2017, and up to 6 million over the course of 2017. Interestingly, the sources noted that Apple will also launch lower-price versions of the 9.7-inch iPad to compete with Android tablets, but more details about such devices were not shared with the Taiwanese news site.

It’s unclear whether the 7.9-inch iPad mini will receive any updates in the future, but Digitimes indicates the smaller tablet will still be found in Apple’s product lineup.

Kuo also said in August that Apple plans to launch an OLED iPad in the future, but that won’t happen until sometime in 2018.