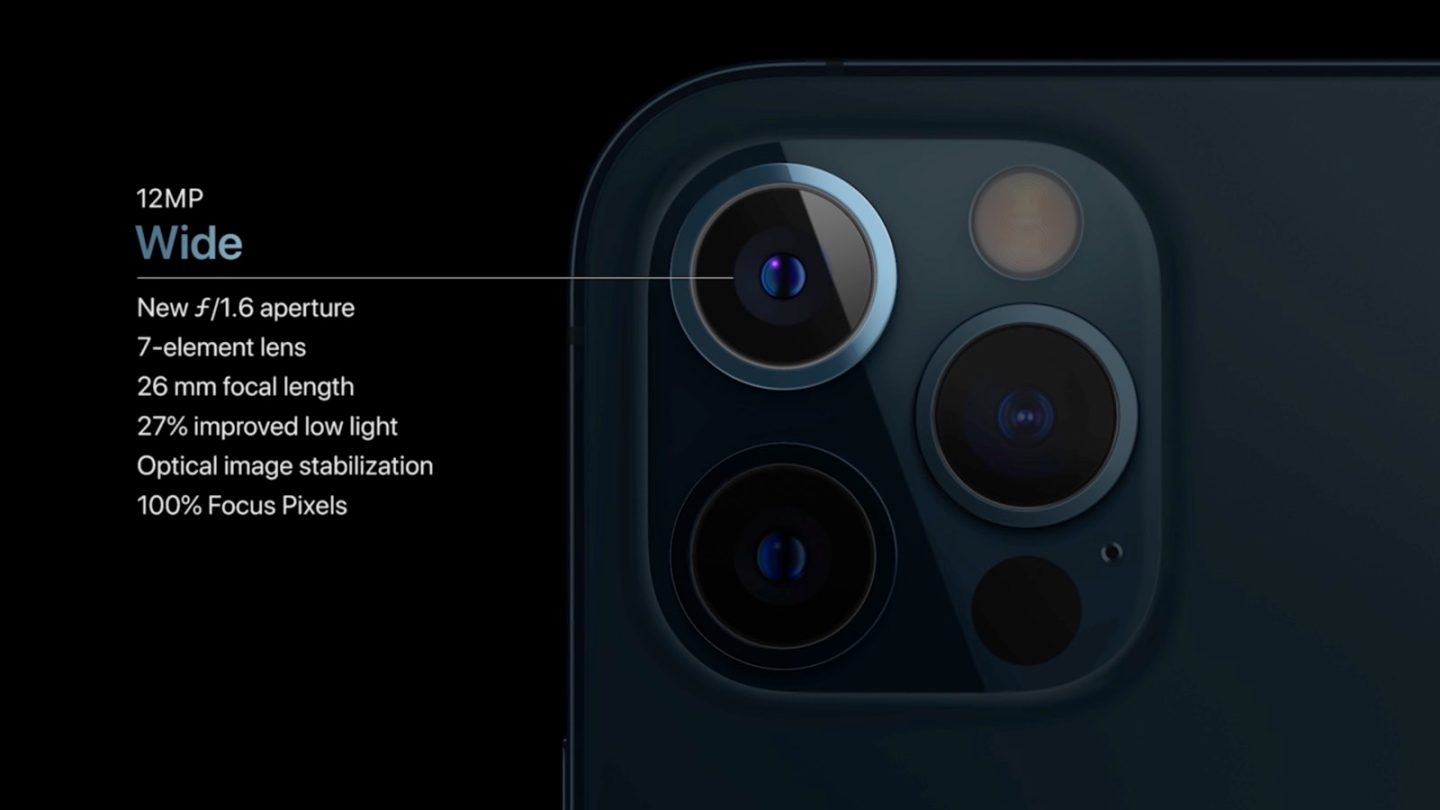 Apple leaks have become a daily occurrence, but it’s not often that we get as much information in one day as we got from KGI Securities analyst Ming-Chi Kuo on Wednesday. In what was his most comprehensive reports to date, Kuo dropped multiple bombshells about Apple’s upcoming products, including a prediction that Apple will move the Face ID system under the display of the iPhone in 2023. But in addition to all of the iPhone particulars that the analyst reported this week, he also shared an interesting detail about the rumored Apple AR headset.

According to Kuo’s report, the headset that Apple has reportedly been working on for years could feature as many as 15 cameras when it launches next year. In a previous report, he predicted that Apple’s headset with augmented reality and virtual reality capabilities could be available as soon as 2022, and would cost around $1,000.

“Although Apple has been focusing on AR, we think the hardware specifications of this product can provide an immersive experience that is significantly better than existing VR products,” the analyst said in an investor note that 9to5Mac saw in March. “We believe that Apple may highly integrate this helmet with video-related applications (e.g., +, Apple Arcade, etc.) as one of the key selling points.”

As for why Apple would need to put so many cameras on its headset, 9to5Mac notes that in addition to collecting data from the outside world, Apple is reportedly interested in tracking the eye movements of the user while they’re wearing the headset. In yet another report, Kuo said that the headset will be able to tell where the user is looking, determine if they’re blinking, and use iris recognition to identify users — basically Face ID for headsets.

Without a doubt, the headset is going to be one of the most technologically fascinating products that Apple has ever released. Back in February, The Information shared the following from an unnamed source:

A mixed-reality headset Apple is developing will be equipped with more than a dozen cameras for tracking hand movements and showing video of the real world to people wearing it, along with ultra-high-resolution 8K displays and advanced technology for eye tracking, according to a person with direct knowledge of the device.

The inclusion of two 8K displays in the headset would make its picture quality far higher than that of other consumer headsets – and even the majority of high-end televisions, which cost thousands of dollars at 8K resolution. Apple has for years worked on technology that uses eye tracking to fully render only parts of the display where the user is looking. That would let the headset show lower-quality graphics in the user’s peripheral vision and reduce the device’s computing needs, according to people with knowledge of the efforts.

We don’t expect to hear anything official from Apple about its plans for this device before the end of the year, but 2022 could finally be the year that Apple expands further into the wearable market with a headset.