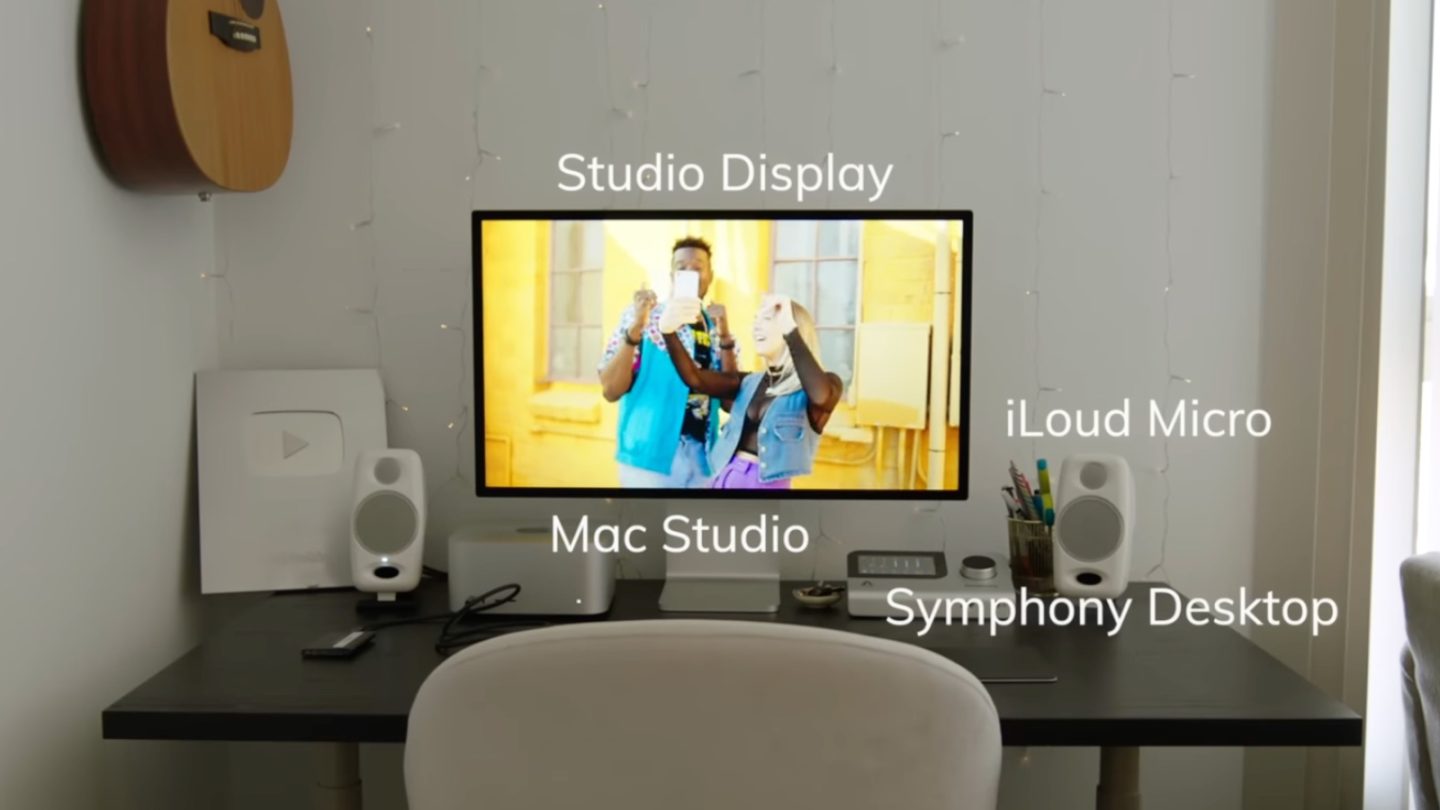 Owning an Apple product is an object of desire for many people worldwide. While most influencers and content creators take advantage of Macs, iPads, iPhones, AirPods, etc., to produce videos and photos, Apple never gives away its products. This time, in a rare move, the company reached out to YouTuber Jonathan Morrison to surprise two content creators in the making by giving them a dream desk setup.

According to Morrison, Apple reached out and asked him if he wanted to surprise “an up-and-coming creator,” which he thought about Ni/Co’s YouTube channel. Dani and Colton are “just a friendly neighborhood duo” trying to “sing their feelings.”

Jonathan shared on his Dream Desk – Apple SHOCKED me with this setup video why he chose Dani and Colton.

“They are incredibly talented musicians but even better human, just two of the kindest, most humble, nicest, hardest working individuals that I have got a chance to come across and I don’t think they realize how talented they are, so I couldn’t think of a better place for this to go.”

The 9:26-minute video shows how Morrison and some of his friends were able to surprise Dani and Colton. According to the YouTuber, Apple sent out a Mac Studio, Studio Display, an M2 iPad Pro, iPhones, and AirPods for this dream desk setup.

As you probably know, these are some of the company’s latest products released this year. The Mac Studio and Studio Display are Apple’s new approach to content creators while it doesn’t unveil the new Mac Pro – or a Pro Display XDR successor. Way more powerful than a Mac mini, this is the only Apple computer that can feature the M1 Ultra chip, the fastest silicon Apple has ever made.

At the end of Morrison’s video, Dani and Colton say that they already “feel more creative,” and although it’s possible to make unique creations with a lot less, having all these tools that Apple offer indeed gives them easy access to record and edit their music videos in a dream desk setup.

The full giveaway video is featured below, but you can also check some of Ni/Co’s covers here.