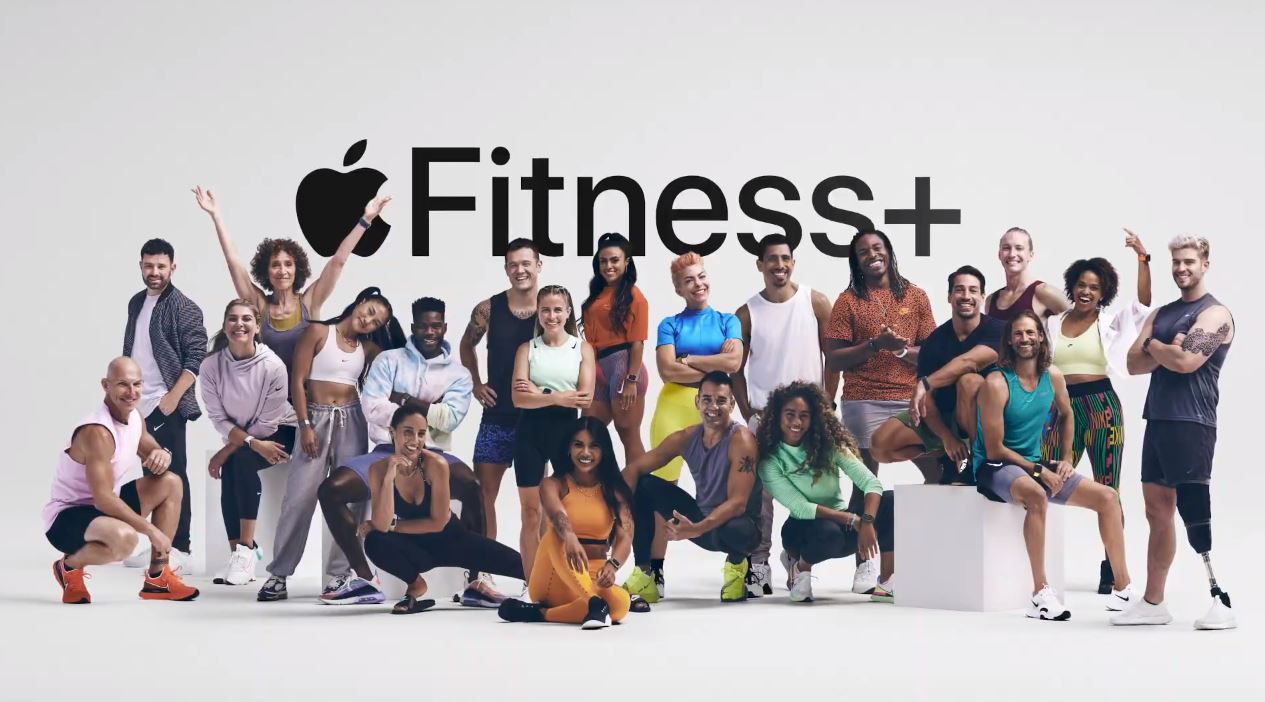 Apple has always been big on health, and with the Apple Watch that’s been jacked up to 11. Now, Apple is launching an entire fitness program linked right to your Watch, with new weekly workouts that can be viewed on whatever screen you’re watching it on, such as your iPhone, iPad, or .

It’s a bit like Apple turning the Watch into a Peloton-like service, with studio workouts and live stat tracking thanks to the capabilities of your Apple Watch. New Apple Watch buyers get three months of Fitness+ for free, but existing Watch owners will have to pay $9.99 per month or $79.99 per year for access.

The workouts range in intensity from beginner to expert, and there’s a whole tutorial section for users who are just starting their exercise journey. Apple has hired professional trainers to come up with studio workouts much like you’d see on other fitness subscription services.

The workouts can include things like treadmills, cycling, and there’s also mindful wind-down sessions to cool off from a workout you just completed.

The key to all of this is the Apple Watch, which will relay all the exercise data and statistics to the new Fitness+ app. Your stats show up on the screen, which is nice since it’s kind of a pain to look at your watch if you’re trying to reach some kind of goal. The entire thing looks very slick and appealing.

Fitness+ is also included as part of Apple’s just-announced Apple One subscription bundle service, but only at the highest “Premier” tier. That subscription, which includes Apple Music, TV+, Arcade, iCloud, and News, will set you back $29.95 per month.