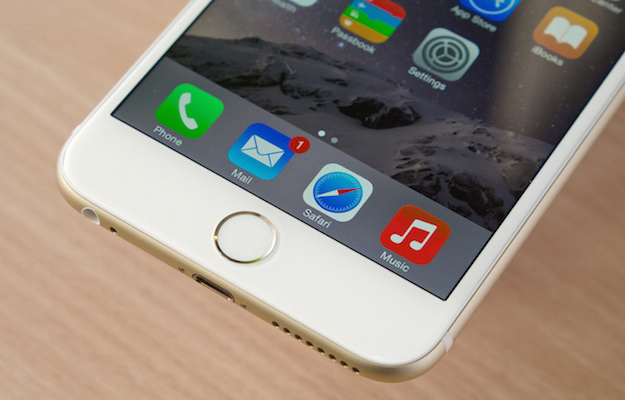 The FBI surprised everyone following its legal battle with Apple by asking the court to suspend Tuesday’s hearing, as it found a new potential way to hack the iPhone 5c recovered from a San Bernardino shooter without Apple’s help.

U.S. Magistrate Judge Sheri Pym has quickly agreed to postpone the hearing. The FBI has until April 5th to try its new iPhone hacking method, which an unspecified third-party brought to the Bureau’s attention. The order asking Apple to assist the FBI in the investigation is stayed, pending a status update from the government.

In a follow-up conference call with reporters, Apple said that it will request further information regarding the iOS vulnerability the FBI looks to take advantage of, Apple Insider reports. If successful, the security hole the agency uses to break into the iPhone will still represent a threat to all iPhones in use, assuming that hackers with malicious intentions also discover it.

Researchers at Johns Hopkins were recently able to retrieve encrypted information from Apple’s iMessages chat app though the vulnerability is fixed in the iOS 9.3 update.

Various people suggested that there are ways to crack the iPhone 5c’s security measures to access local data, implying that the NSA is likely able to hack the handset for the FBI. The Bureau, meanwhile, claimed that only Apple can do it, and it asked for a special unsecure version of iOS for the handset.

The FBI is forced to inform the court by April 5th on the viability of the newly found hack, and it has to go on record regarding any evidence it may obtain from the device if that information might be used in a future trial. Therefore, it’s likely Apple will get its answer at some point in the next few weeks.

However, for the time being, it looks like there is at least one way to bypass Apple’s iPhone lock screen security features – which is exactly the kind of information smart hackers will need to start poking for holes in the system.

This might be a ceasefire between Apple and the FBI, but the encryption war is far from over.