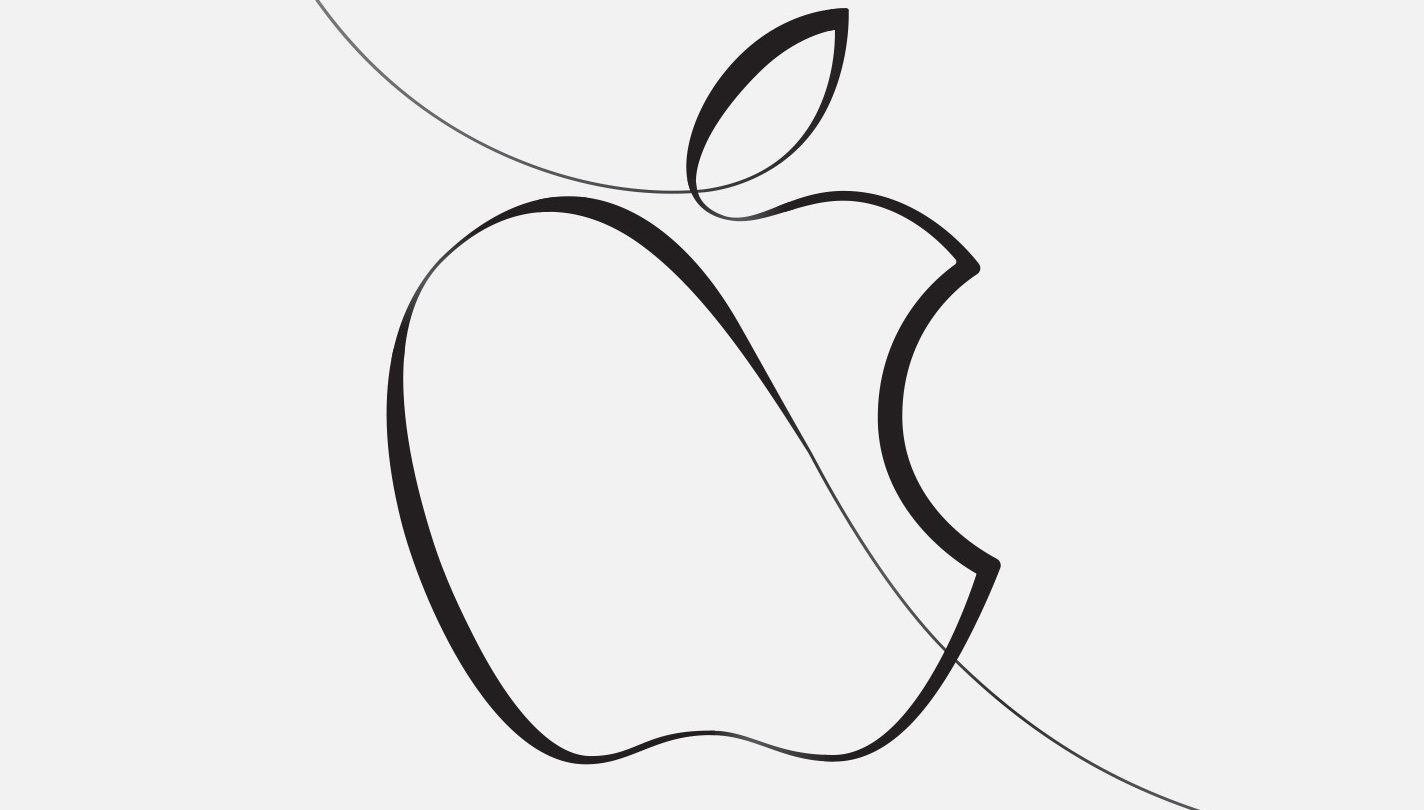 Apple will be holding an event focused on education in Chicago on March 27th, according to an invite sent out to members of the media Friday morning. There’s no specific rumors about what we’re expecting to see at the event, although new devices like an iPad or laptop, or new education-focused software features are certainly possible.

The company has traditionally held a small event in March, prior to its Worldwide Developer Conference in early summer, where it announces devices like new iPads or the iPhone SE. We’ve certainly seen a lot of rumors about a new iPhone SE and an iPad with Face ID, so there’s a good chance we could be seeing one of those arrive at the event.

The only hint Apple is giving us from the invite is that it will be something to do with education. “Let’s take a field trip” isn’t exactly subtle, and the full invite says “Join us to hear creative new ideas for teachers and students.” That implies we’re going to see more than just a shiny new tablet, and some kind of schools initiative or education-specific software might be in the works.

There is precedent for Apple releasing a new iPad or iPhone model at its March event. In 2016, Apple debuted the 9.7-inch iPad Pro and the iPhone SE on March 21st at a similar event. We’ve seen plenty of rumors about a new iPad and iPhone, including regulatory filings for a new iPad. Those kinds of documents typically turn up a month or so before release, so the timeline makes sense for a March launch.