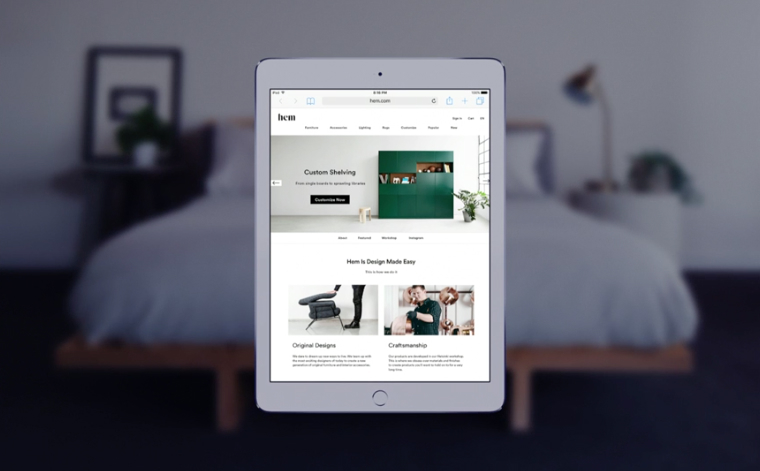 Apple has long been expected to hold some kind of early spring event to showcase new products, most likely a trio of fancy new iPad fondleslabs. A new report from MacRumors narrows down the timeline substantially, suggesting that the event is going to happen sometime next week.

The publication cites “reputable supply chain analysts” as the source of the rumors. It lines up broadly with other rumors we’ve seen, although an early April event is also not out of the question.

We’re mostly expecting to see a trio of new iPads at this event. Apple’s lineup of iPads has been a little disjointed as of late, with the iPad Pro versions trying to exist alongside iPad Air and Mini models that are starting to look increasingly irrelevant. According to rumors that have been circulating as of late, this event will see a re-focusing of the iPad lineup, with a new flagship 10.5-inch version, as well as updates to the 9.7-inch and 12.5-inch iPads.

Other possibilities for this event include an updated iMac, a processor bump to the recently-announced MacBook Pro, and possibly a refresh to the iPhone SE. A new iPhone would definitely be the most unexpected thing at an Apple event this spring, though, given that Apple is already expected to be announcing three new iPhones in fall this year, and won’t want an updated iPhone SE to steal any of the sales. That said, a minor change to storage sizes, or possibly even a new processor, isn’t out of the question.

If Apple does choose to hold an event sometime next week, you can expect invites to go out sometime in the next couple days. In other words: not long left to speculate!