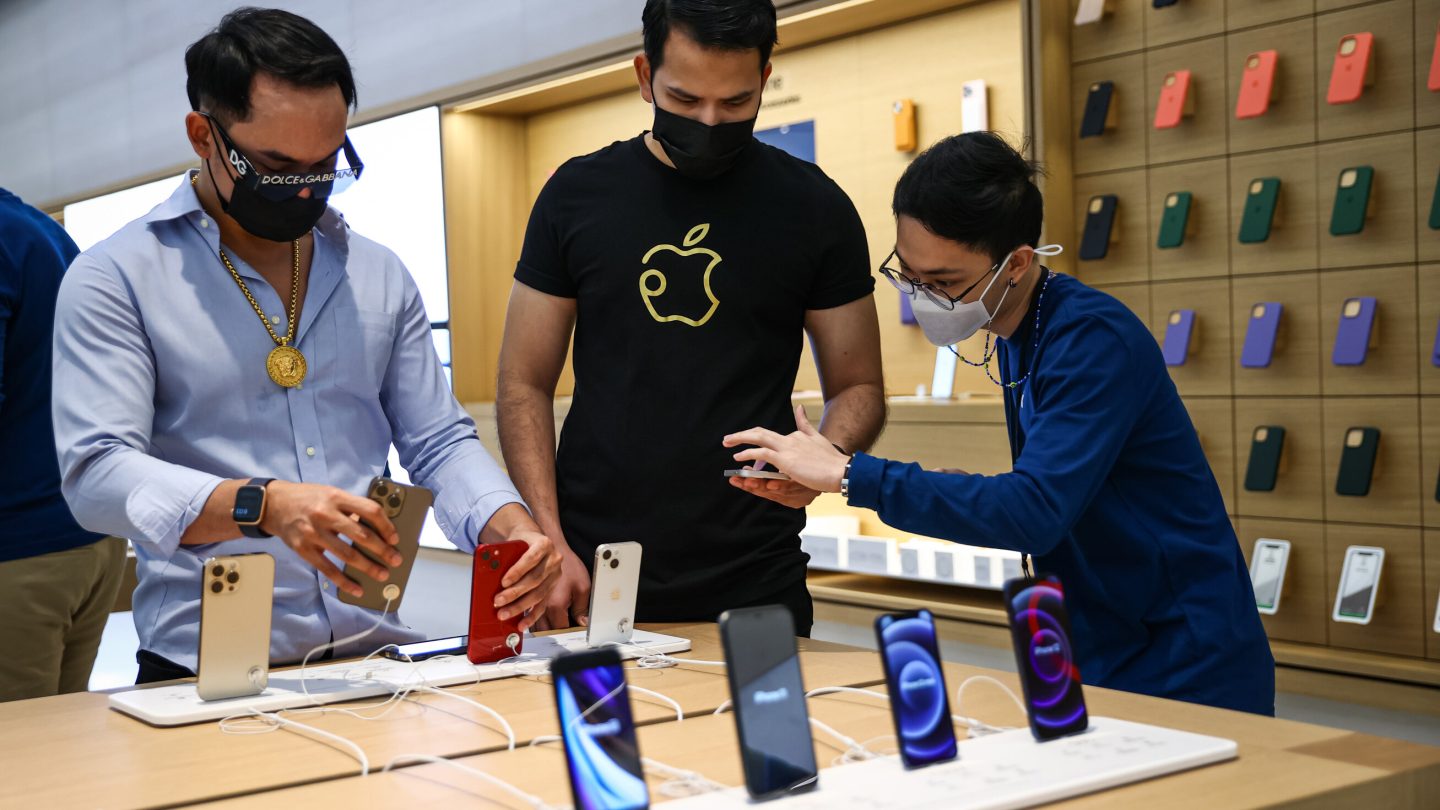 In 2020, France’s antitrust watchdog fined Apple for “anti-competitive behavior towards its distribution and retail network.” Now, the Cupertino company has won a 2/3 cut in a 1.1 billion euro fine, which Apple thinks should be “overturned in full.”

As first reported by Reuters, sources with knowledge of the matter told the publication that a French court “substantially lowered” this fine against Apple for “alleged anti-competitive behavior” to 372 million euros.

At the time, the 1.1 billion euro fine was the biggest levied by the antitrust regulator due to Apple’s size and financial firepower, according to a source. This was due to Apple “imposed prices on retail premium resellers so that the prices were aligned with those charged” by the company in its stores and online.

The appeals court backed the antitrust watchdog’s charge that Apple abused the retailers’ economic dependency on the company but tossed the fixed-pricing charge, one of the two sources said.

It also reduced the time scope of the charge of an alleged restriction of the wholesalers’ clientele, the same source said.

Apple sent a statement to Reuters regarding this decision. The company said that “while the court correctly reversed part of the French Competition Authority’s decision, we believe it should be overturned in full and plan to appeal.”

The Cupertino company continued by stating that “the decision relates to practices from more than a decade ago that even the French authority recognized are no longer in use.”

This is not the first time Apple had legal trouble in France. Until the beginning of the year, the Cupertino company was required to sell iPhones with free EarPods in the European country. The French law required smartphone makers to supply their products with free earphones due to health concerns around RF radiation close to the brain.

BGR will report back once we learn more about the decision, and whether Apple is able to overturn it or pay the now millionaire fine.