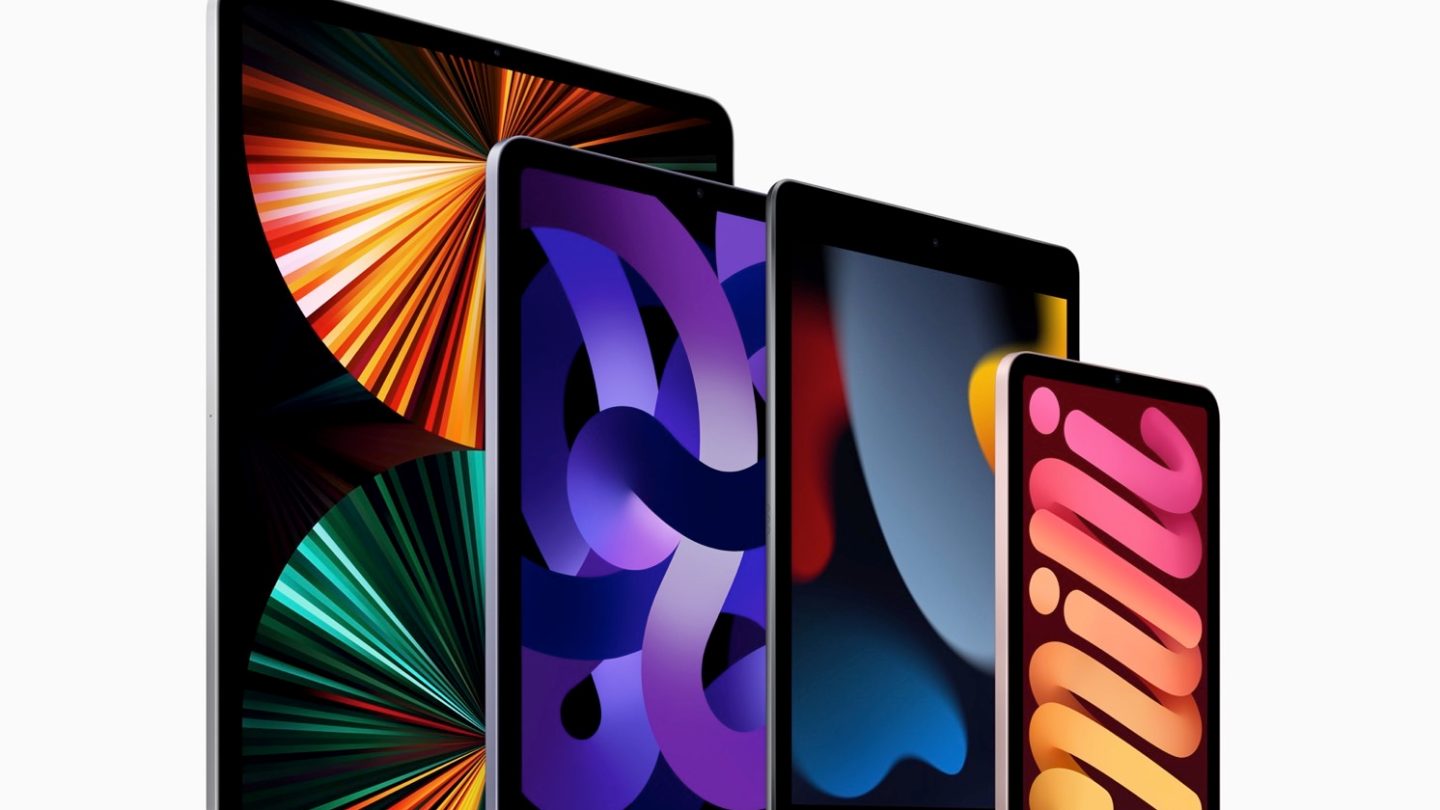 On Tuesday, Apple confirmed reports that iPadOS 16 will launch later than iOS 16 this year. Typically, the company launches all of the major software updates around the same time in the fall. In recent weeks, rumors had started to crop up that while iOS 16 was almost ready, iPadOS 16 needed more work. Those rumors were apparently accurate, as Apple officially announced a delay for iPadOS 16 alongside the first iPadOS 16.1 beta.

In other words, the first public release will be iPadOS 16.1. Apple didn’t explain why this will be the case, but it’s clear that the upcoming software update is taking longer than expected. As TechCrunch pointed out, it’s possible that iPadOS 16.1 will arrive around the same time as iOS 16.1. Apple didn’t share a release date, but rumors point to October.

In addition to confirming the delay, Apple also seeded iPadOS 16.1 beta 1 to developers on Tuesday. The beta rolled out alongside iOS 16 beta 7, which suggests that there will not be any more iPadOS 16 betas going forward.

As you all know by now, installing the latest iOS or iPadOS beta on an iPhone, iPad, or iPod touch could not be easier. Just navigate to Settings > General > Software Update and then tap “Download and Install” at the bottom of that page.