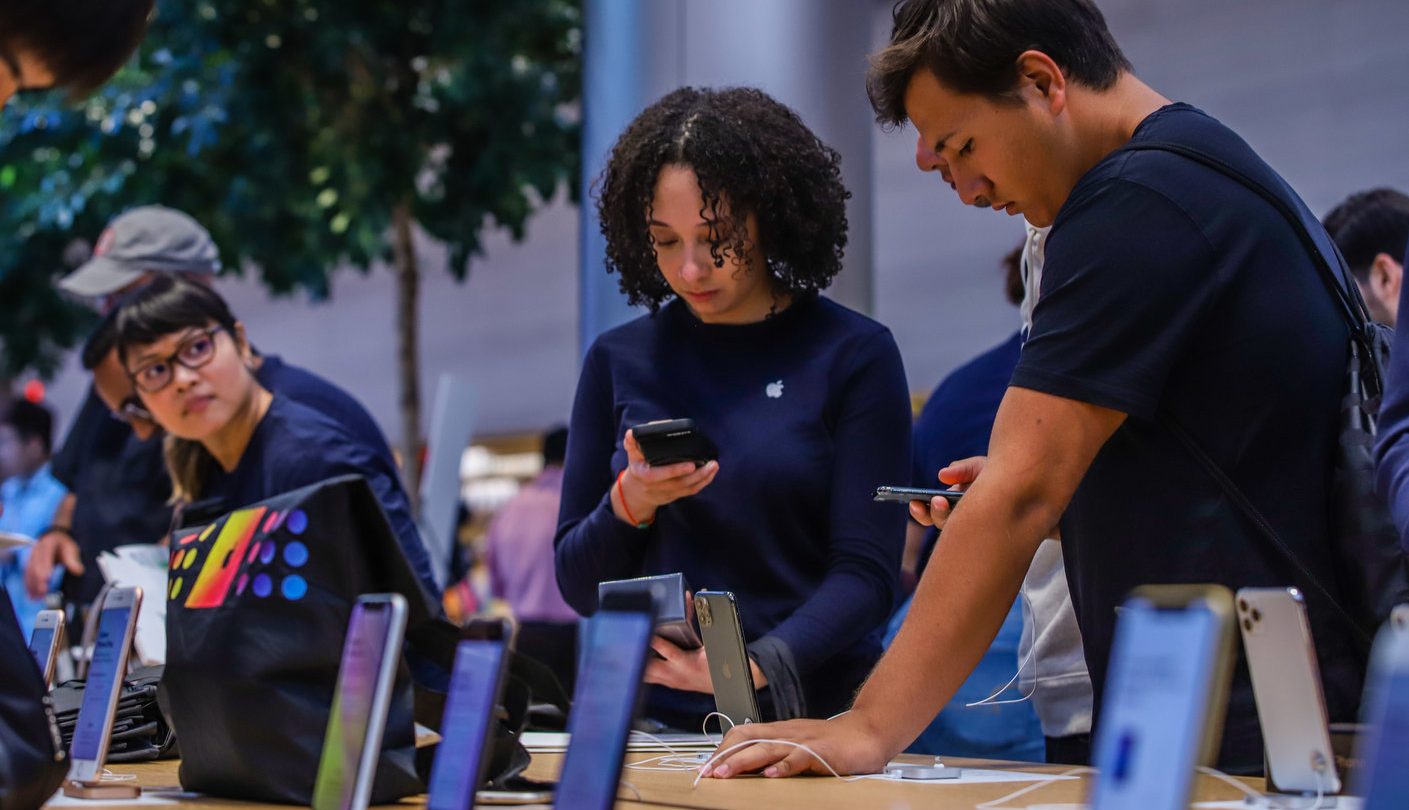 Four months after Apple launched its new credit card product Apple Card, the iPhone maker is now offering a financing plan that lets customers use the card to buy their next iPhone and pay for it in installments over two years, interest-free.

Here’s how it works: When you use Apple Card to buy an iPhone utilizing this financing plan which launches in the US today, your monthly interest-free minimum payment will get lumped into your overall monthly minimum Apple Card payment in the iPhone’s Wallet app. The thinking is that Apple might be able to spur more sales this way, via a recurring bill instead of a major lump-sum purchase.

In tandem with the launch of the financing plan, Apple also announced a related sweetener: The company says it will start offering a 6% discount on purchases made using Apple Card at its stores through the end of this month.

“Introducing an awesome new way to buy an iPhone from Apple — online at apple.com, in the Apple Store app, or at an Apple Store near you,” is how Apple explains the plan here. “Pay with interest-free monthly payments. Get Daily Cash back. And see it all alongside your everyday Apple Card purchases.”

That reference to cash back alludes to the Apple Card feature offering Daily Cash back, normally 3% on Apple purchases. But, as noted above, Apple’s holiday promotion bumps that up to 6%:

Save 6% on gifts at Apple this holiday season. 🎁

Through December 31, get 6% Daily Cash back on iPhone, AirPods Pro, MacBook Pro, and more. Apply now.

During Apple’s earnings call in October, CEO Tim Cook pointed to arrangements like this one as examples of Apple wanting to cater to people who want alternatives to buying an iPhone instead of going the traditional lump-sum route. “We’re cognizant that there are lots of users out there that want sort of a recurring payment like that,” Cook said during the call.

A note posted inside the Wallet app as of Monday explains more about how this new iPhone payment arrangement works. Installments, as noted, aren’t subject to interest like other Apple Card purchases. Also, “if you pay more toward your installment balance, you may reduce the overall number of payments, but are still scheduled to pay your installment payment the following month.”