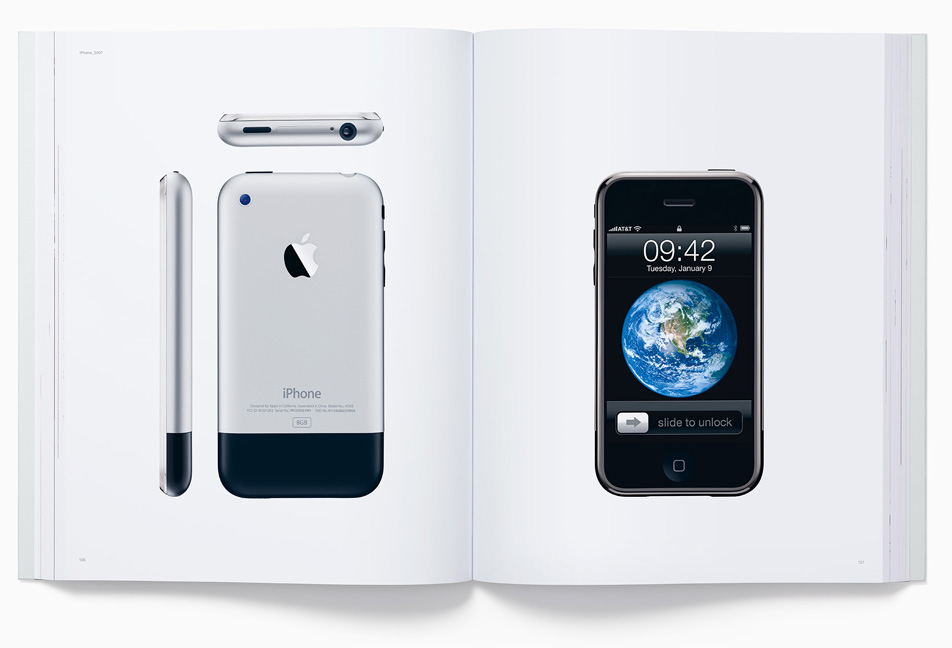 Apple last week impressed and shocked the world when it released a brand new product just weeks after unveiling the iPhone 7. For just $300, Apple fans can now get their hands on a new coffee table book that highlights a select history of Apple products dating back to 1997, beginning of course with the iconic Bondi Blue iMac.

Okay, so maybe nobody was impressed. And sure, maybe no one was shocked either, aside of course from the deluge of snarky Internet commenters who were quick to blast Apple for having the gall to release a book for $300.

DON’T MISS: Daryl may have quietly made ‘The Walking Dead’ great again

Dedicated to the memory of Steve Jobs, Apple design guru Jony Ive explained the impetus behind the book’s creation as follows.

“Honestly, it felt more of an obligation than something that we felt really compelled to do,” Ive said during an interview last week. “The reason for that, and I guess it’s a fairly obvious one, is that as designers, we are far more interested in and consumed by the future; in what doesn’t exist yet. But we’ve been working together for 20, 25 years, and it felt like the right and appropriate thing to do. You get a sense of what we’ve learned as a team and of how technology is evolving.”

If you’re at all curious about what a few hundred bucks will get you, Michael Kukielka over the weekend put together a walk through of the book where we can take a gander at the vibrant photos that fill the pages of Apple’s curious new product.

And in case you missed it the first time around, Stephen Colbert last week covered Apple’s new book by spoofing one of the company’s famed product introduction videos.