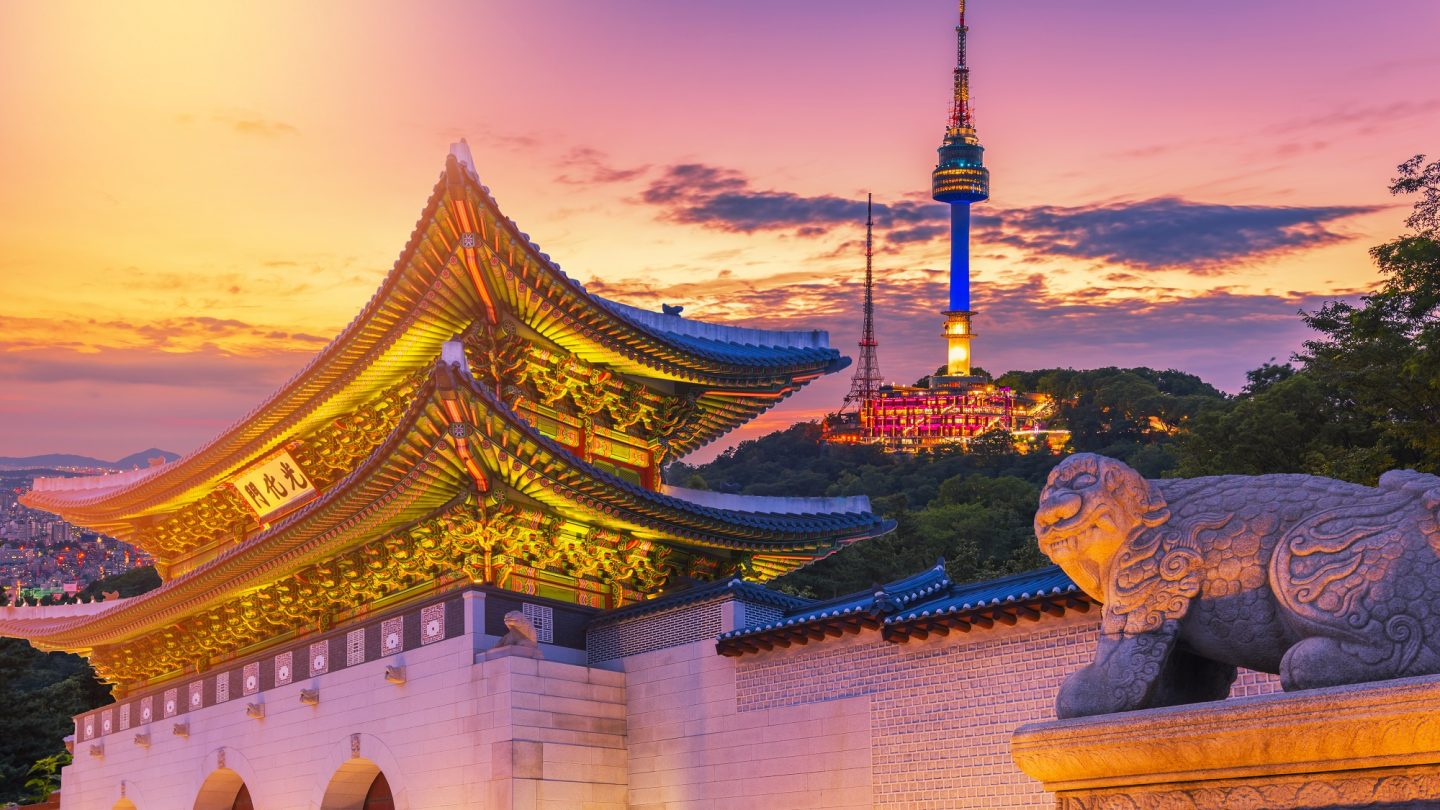 Apple and Google have long forced mobile developers to use their respective app store in-app purchase systems. This allows the companies to take sizable cuts from every sale within apps on iOS and Android. This Tuesday, South Korea put an end to the restriction by passing a law banning platform owners from requiring developers to use their IAP systems. Going forward, Apple and Google will have no choice but to allow other payment systems in South Korea.

This law’s passage is especially notable in light of Apple’s legal battle with Epic Games. Last year, Epic Games tried to skirt Apple’s 30% revenue cut by implementing its own payment system in Fortnite on iOS. Players that bought V-Bucks directly from Epic got a discount on the virtual currency. This went expressly against Apple’s App Store rules, and so Fortnite was banned.

Under this new law, Apple will not be allowed to stop Epic from having a payment system of its own. Unsurprisingly, the company is less than pleased about this development. Here’s the statement that Apple shared with The Verge regarding the law before its passage:

The proposed Telecommunications Business Act will put users who purchase digital goods from other sources at risk of fraud, undermine their privacy protections, make it difficult to manage their purchases, and features like “Ask to Buy” and Parental Controls will become less effective. We believe user trust in App Store purchases will decrease as a result of this proposal—leading to fewer opportunities for the over 482,000 registered developers in Korea who have earned more than KRW8.55 trillion to date with Apple.

What does this mean for Apple and Google?

Previously, Apple took a flat 30% of all revenue generated on the App Store. Seeing the writing on the wall, Apple introduced the App Store Small Business Program last fall. Under this program, developers can qualify for a reduced 15% commission when they earn any less than $1 million. The new program went into effect on January 1st, 2021, but it wasn’t quite the leap developers wanted.

Now that the dam has broken, the question is when, not if, other countries will follow suit. The Wall Street Journal notes that regulators in other countries will undoubtedly cite South Korea’s law when drafting their own bills. Apple and Google have difficult fights ahead.