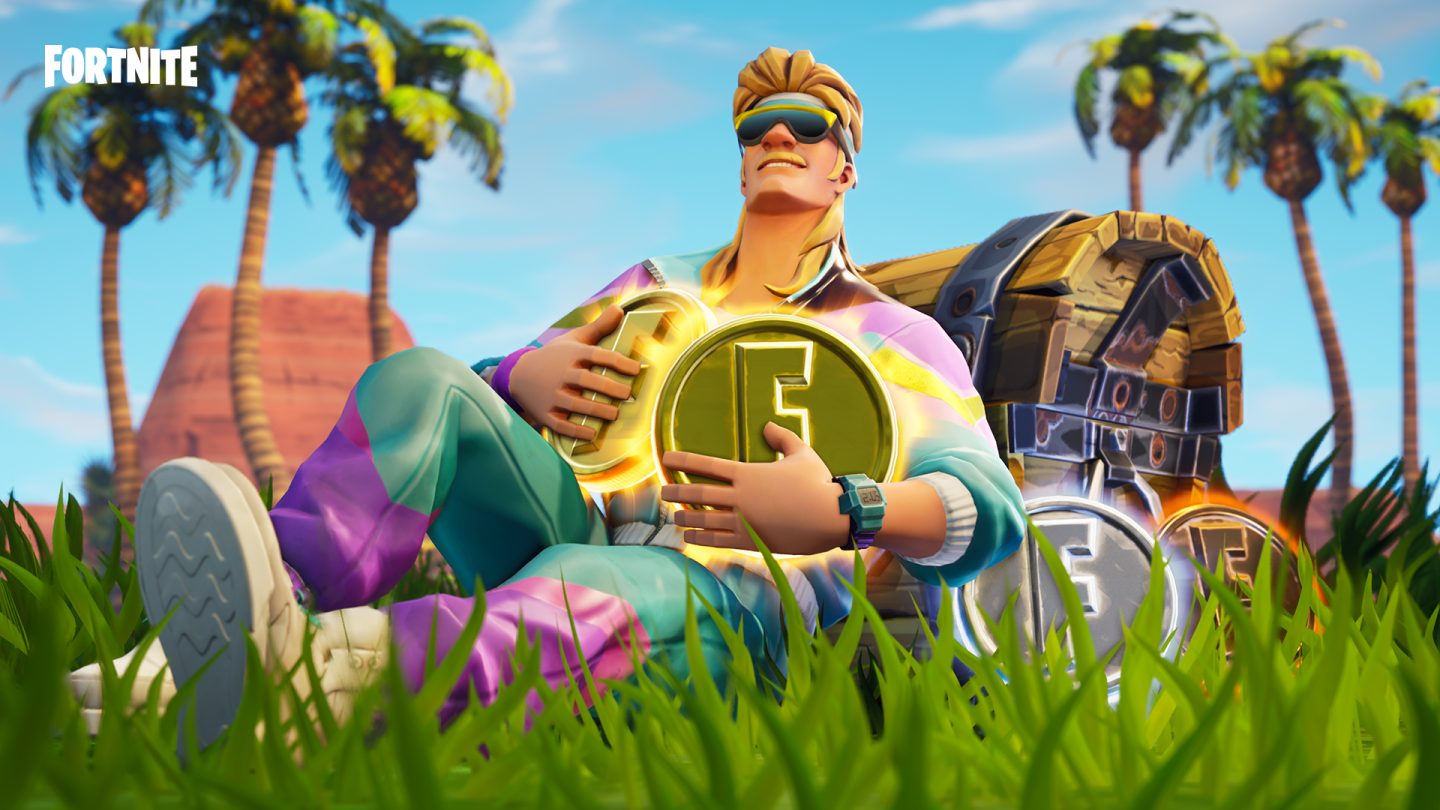 One of the more puzzling arguments made in favor of Epic Games in its legal battle with Apple is that Apple, aside from running the distribution platform that is the App Store, doesn’t do much to warrant a 30% commission on microtransactions. This skewed perspective, however, tends to minimize the immense amount of resources Apple has spent on creating a vibrant app ecosystem. In a recent court filing, for example, Apple said that it spends hundreds of millions of dollars a year employing engineers who contribute to the App Store and “many billions of dollars per year” on data centers that were expressly established to facilitate the App Store.

Beyond that, a court filing from Mark Grimm — a Game Developer Manager at Apple — highlights the lengths to which Apple bent over backward to accommodate Epic Games in recent years. If you think Epic just released Fortnite onto the App Store and Apple, as a result, was simply able to kick back and watch the in-app purchase money roll in, you’re in for a bit of a surprise.

As detailed by Grimm, Apple and Epic engineers over the past two years remained in “near-constant contact” to ensure that Fortnite could run optimally at all times and across a variety of devices. Grim notes that Apple provided Epic with a substantial amount of engineering support to “reduce Fortnite’s memory footprint” which allowed it to run on older iPhone models.

In addition, Apple has also provided hardware to Epic, including 16 Apple Silicon Developer Transitions Kits across Epic’s engineering organization, to ensure high-performance functioning of Unreal Engine 4 and the future Unreal Engine 5 on forthcoming Macintosh computers with new Apple silicon processors. This represents as much support as Apple provides to most any other developer. In addition, in response to repeated demands by Epic, Apple has permitted Epic to distribute builds on some 950 iPads and 1150 iPhones for app development and testing purposes— again, as much as Apple allocates to any other developer. These allowances are valuable to Epic as they magnify the company’s ability to fine tune their apps and refine their products in advance of going live with users.

Beyond that, Grimm writes that Apple routinely tells Epic about unreleased iOS technologies and even sends engineers to consult with Epic at the company’s headquarters in North Carolina to help get them up to speed.

For example, Apple has coached Epic’s team on how to adopt new ARKit (augmented reality) and virtual reality features in the Unreal Engine, and to provide similar support to developers who use Unreal Engine and want to use ARKit features. Apple also has expended significant engineering resources to improve performance of the Unreal Engine with Apple’s Metal graphics system on iOS and Mac hardware and software. Apple’s Hardware Architecture/Pro Workflow Team likewise has helped to optimize the Unreal Engine on the Mac for creative workflows, virtual sets and CI/Build Systems. And Apple also has assisted Epic in the adoption by the Unreal Engine of features required for the inclusion of games in the new Apple Arcade service. All of this support for Unreal Engine is in addition to the myriad day-to-day work done by Apple’s Engineering teams in its engagements with Epic.

A separate filing from Mike Schmid, Apple’s Head of Games Business Development, sheds even more light on some of the behind the scenes assistance Apple provided to Epic Games over the years.

One particularly interesting tidbit from Schmid is that Epic would routinely threaten to release Fortnite updates on competing platforms first if Apple didn’t “accommodate their requests.” Schmid also said Epic on a number of occasions threatened to “terminate its relationship with Apple and remove its games” from the App Store if Apple didn’t comply with the company’s demands.

Schmid further details that Apple was so committed to meeting Epic’s demands and needs that it adjusted its Epic relationship team as to provide the company with around the clock support:

Apple’s support of Epic began even before the initial iOS launch of Fortnite in March 2018, which occurred through a region-by-region, invite-only user system. Handling the logistics of such a unique app launch required a substantial effort from multiple members of both the App Store and Developer Relations team. From that point on, through multiple major update launches and holiday seasons, Apple’s App Store team provided all-hands-on-deck treatment to address Epic’s non-stop asks, which frequently involved middle-of-the-night calls and texts demanding short-turnaround support requests, which Apple consistently accommodated. Ultimately, I brought a business development colleague stationed in Australia onto the Epic relationship team, so that we could provide Epic with 24-hour coverage.

Schmid adds that Apple even worked closely with Epic to allow in-game features (via the creation of new App Store guidelines) that were previously not allowed, such as gifting within apps.

“This example,” Schmid writes, “demonstrates Apple’s attentiveness to the developer community, including the needs of developers like Epic, which in this instance made a request that Apple could accommodate on terms that would apply equally to all developers, large and small, and that would at the same time adequately ensure user safety and security.”

A few additional tidbits from Schmid include:

The filings can be viewed below:

The Schmid declaration can be viewed here.