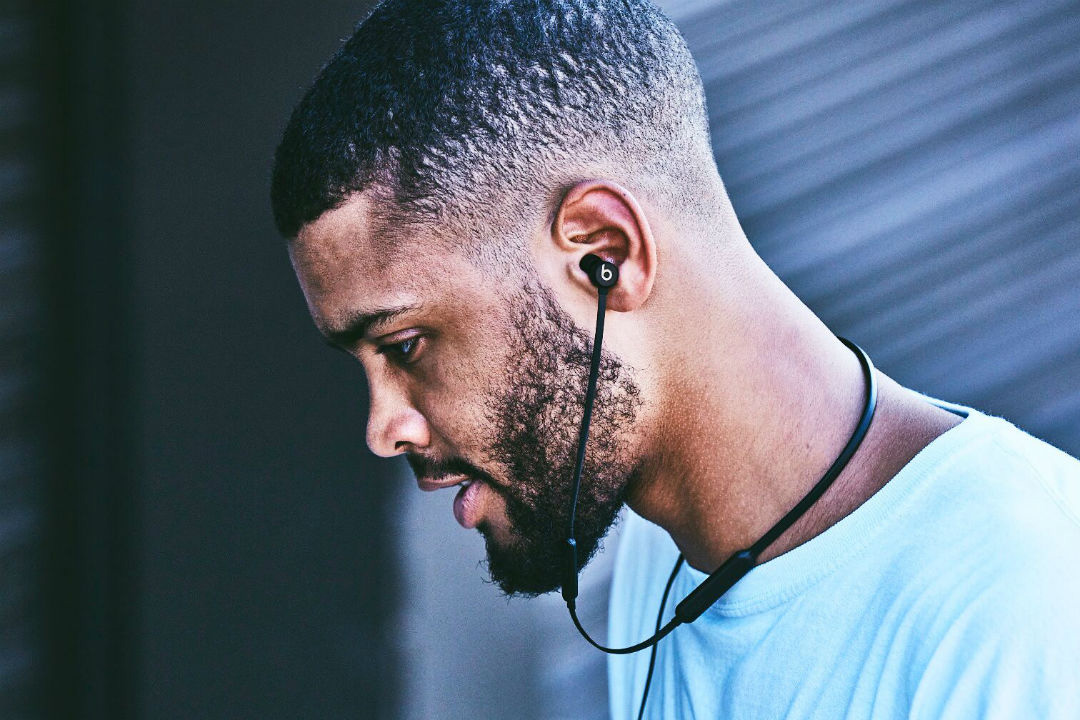 Despite the ongoing novel coronavirus pandemic, 2020 is still set to be a very busy year for Apple product launches. We’ve already been introduced to new iPad Pro and a cheaper MacBook Air, and if recent reports are to be believed, the iPhone 9 (or iPhone SE, depending on who you talk to) could debut as soon as next week. We also expect to see the iPhone 12 this fall, but even more new hardware may be announced before that.

According to prolific leaker Jon Prosser — the same person who claims the iPhone 9 will be revealed next week — Apple is preparing to launch two new audio accessories in 2020. Up first are the long-awaited over-ear headphones, which carry the codename B515 and will be comparable to the Bose Headphones 700. He expects Apple to show off the over-ear headphones for the first time at WWDC this summer and sell them for $350.

You ready for this? 👀

In addition to the premium over-ear headphones, which might have been spoiled by a recent iOS 14 leak, Prosser also claims that Apple will bring the AirPods X to market this year as well. Codenamed B517, AirPods X are built for exercising (similar to BeatsX), will arrive in September or October, and will cost around $200. Prosser suggests that AirPods X might be what DigiTimes was referring to as AirPods Pro Lite in earlier reports.

If the AirPods X look anything like the BeatsX, they will be a major departure for the brand in terms of design. While the AirPods Pro are smaller than the standard AirPods, they have a similar design, whereas the BeatsX are connected by a cord. That said, if Apple is going to “phase out Beats” (more on that below), the AirPods brand is likely going to expand beyond the defining look of the wireless headphones that launched in 2016.

Prosser claims that the reason the company is making more of its own Apple-branded audio devices when it already owns Beats is that “the AirPods brand is more meaningful and valuable to Apple than Beats.” They want to make all of their headphones in-house and ship them with an Apple logo stamped on the side. Eventually, the Beats brand will be phased out altogether, but there’s no telling how long it will be before this happens.

Prosser offered some compelling evidence with a screenshot of a 40% discount on Beats Solo Pro, Powerbeats, and Powerbeats Pro that Apple employees are able to take advantage of until April 15th:

Apple has also been selling Beats products at 40% for employees only to try to clear out inventory pic.twitter.com/L1R6nULv1Q

With WWDC just two months away (or the digital event that will occur in its place, anyway), it won’t be long before we know if these leaks are real. In the meantime, we have a budget iPhone to look forward to.