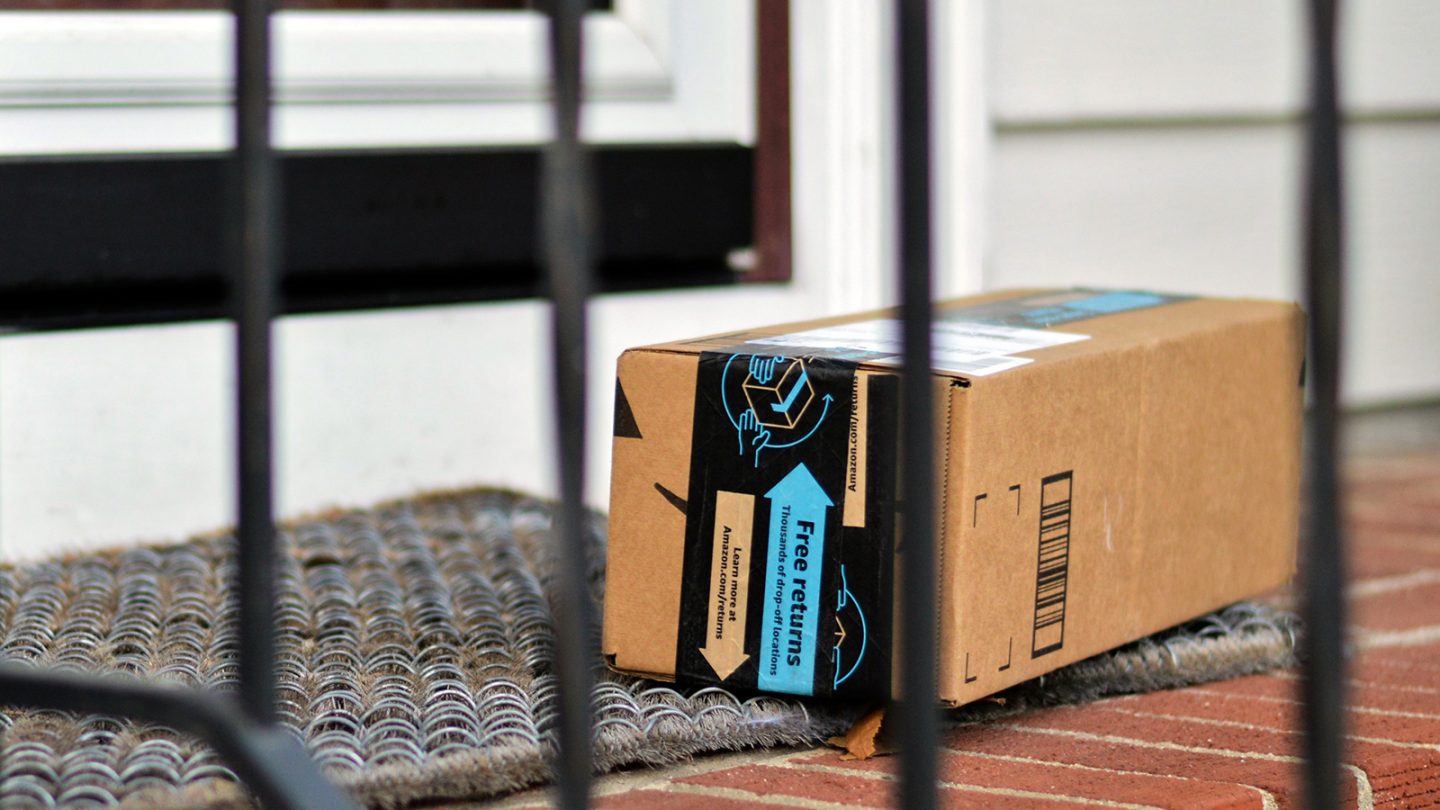 It may come as something of a surprise to many people, but it’s actually possible to buy lost or misplaced packages from Amazon, FedEx, UPS, and other delivery services. In scenarios where a package doesn’t reach its intended destination — which could be due to an address or shipping issue — these unclaimed packages are sometimes put up for purchase at an auction. It’s an intriguing idea, but don’t get excited just yet.

But first, a quick personal tale: A few months ago, I ordered some sneakers from Nike’s website. When they still didn’t show up a few weeks later, I contacted Nike and was told that there was a shipping mix-up involving FedEx. My sneakers were lost in transit. FedEx, I was told, had the package in a warehouse but was unable to deliver it for some reason that I still don’t fully understand. Nike ultimately sent me a new pair of sneakers. The original package, as I’ve come to find out, may have ultimately been purchased by someone else.

How to purchase unclaimed Amazon packages

Purchasing an unclaimed or undelivered package is a lot like the show Storage Wars. In some instances, you’re not quite sure what you’re buying until you open it up. (If you watched Season 2 of Tiger King, it was basically what Jeff Lowe pitched as a reality show). One website where you can explore various auctions is Liquidation.

Some listings simply show a pallet of boxes and have a simple description that reads “Pallett of Assorted Tools & More.” Naturally, purchasing the item is something of a risk. You might find a treasure trove of tools or you might find out that you overpaid by quite a bit.

The good news is that you can search the available inventory by product type. For instance, you can look for boxes that have consumer electronics or boxes containing clothes.

Recently, a viral TikTok video highlighted an “unclaimed mail” store filled with undelivered packages from big-name brands. When a writer from Insider, however, went to check it out, she found that it was more hype than substance.

How to pick up undelivered USPS items

There’s also a way to acquire undelivered USPS items. The GovDeals website touts itself as a liquidity services marketplace and you can search across a myriad of product categories. If you want to do the deep dives on possible items, it isn’t a bad idea. You may be able to find some sweet deals that you were hoping for.

The reality about undelivered packages

Having perused the websites above and a few others, my advice is to steer clear of these so-called amazing deals. While there are undoubtedly some deals out there, the potential to throw money down the drain is very real.

The best bet is to scour more websites and apps with better product selections. A few examples include Craigslist, Facebook Marketplace, eBay, and OfferUp. You’re sure to find some great deals in your area on whatever you’re looking for. Unless you like rolling the dice on what could be considered junk, you should just stick to more tried-and-true secondhand buying platforms.

Craigslist lets you see plenty of what is going on in your area. People can place ads on Craigslist for all kinds of things. You can find a cheap vacuum on Craiglist. You can also become an extra in a movie. There are tons of different options when searching Craiglist. But it is not always the safest platform, so you better be careful.

Facebook Marketplace is meant as an online place to buy or sell items. You can join groups that will allow you to post what you are selling to locals. You can also just post it to the local area and people will message you. You’ll be able to set a price and then negotiate with potential buyers. If you are the one buying, you can negotiate with a seller. Then, you can pick it up from where they are or ask to meet in a public place. It is also possible that you’ll get some of the best money return on here.

OfferUp is a place where you won’t have to sell Amazon packages. You can search for all kinds of items, like baby formula or cars. You will be able to counter the seller’s offer to try and get a good deal. Items can be sold in a new or used fashion. It can mostly be done from your phone if you want with the helpful app.

If you’re looking for clothes, Poshmark is a place to find good, quality items. You can search easily for all different kinds of clothes from suits to jerseys to shoes to shirts. There are used and new items on here. You can do a lot from your phone while you’re setting up posts.