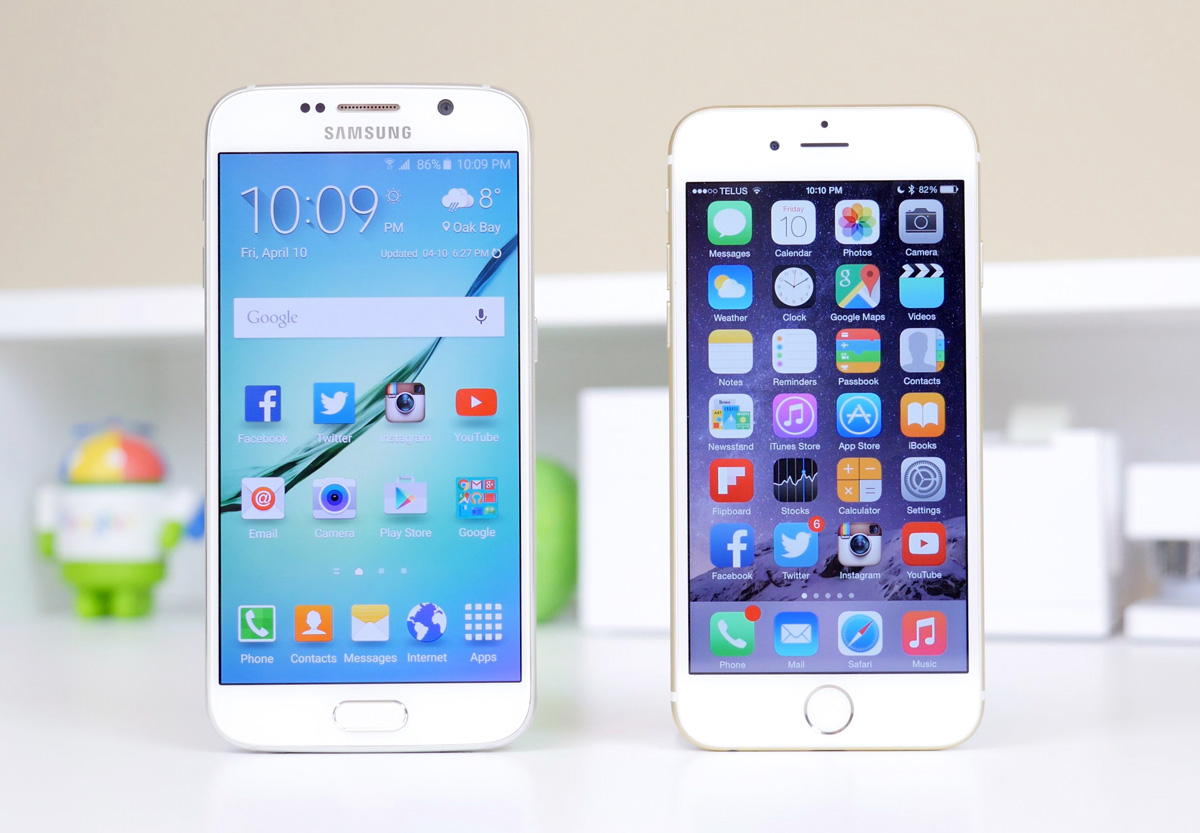 We hate to kick a dead horse but unfortunately, Android fragmentation is an issue that continues to rear its ugly head. Time and time again we see problems arise that call Google’s Android strategy into question, and fragmentation has to be at the top of the list for consumers. Because of the nature of Google’s mobile software, new versions don’t typically reach end users for several months or even several years after release. Why? Because updates have to be tweaked and thoroughly tested by device vendors and then again by wireless carriers before they reach end user handsets.

This means that the latest and greatest features Android has to offer won’t even reach users with brand new flagship smartphones for two, four, even six months or more after release. And now, a new study once again reminds us that this is a big pain point for consumers.

DON’T MISS: I just saved $146 on an Amazon purchase without lifting a finger

Android 6.0 Marshmallow was first released to the public in early October, more than three months ago. According to Google’s latest Android version distribution data, which is current as of January 4, 2016, Marshmallow is currently installed on just 0.7% of all Android handsets that access the Google Play store. The most popular version of Android is currently Android 4.4 KitKat, which was released in October 2013.

Meanwhile, Apple’s latest major release came less than one month prior to Android 6.0 in September of last year. In the same amount of time it took Marshmallow to reach 0.7% of devices, iOS 9 was installed on 75% of all iOS devices that access the App Store as of January 11th, 2016, according to Apple’s data.

Apple doesn’t have the same barriers as Google when it comes to distributing software updates, and end users benefit as a result.

Why are we bringing this issue up again? The results of a study conducted recently by researchers from the University of British Columbia and the University of California, Berkeley are yet another reminder of the issue.

As relayed by CNET, the study found that 80% of respondents want the ability to block apps they install from being granted certain permissions. For example, an app might request access your photos, contacts and location upon installation. Rather than grant all of these permissions to an app, 80% of people would like the ability to grant some but block others, as is the case in iOS.

Here’s the problem: Android already has this functionality, it’s just that more than 99% of Android users don’t yet have access to the updated version of Android that includes this feature.

Android 6.0 Marshmallow, first released in 2015, will not be the most popular version of Android among users until late 2017 into early 2018. By then, Android 8.0 will have been released and people on Marshmallow will be using software that is painfully old and outdated. Meanwhile, the vast majority of iPhone and iPad users will be on Apple’s just-released iOS 11 software, and they’ll have access to all of the new features that come with it.