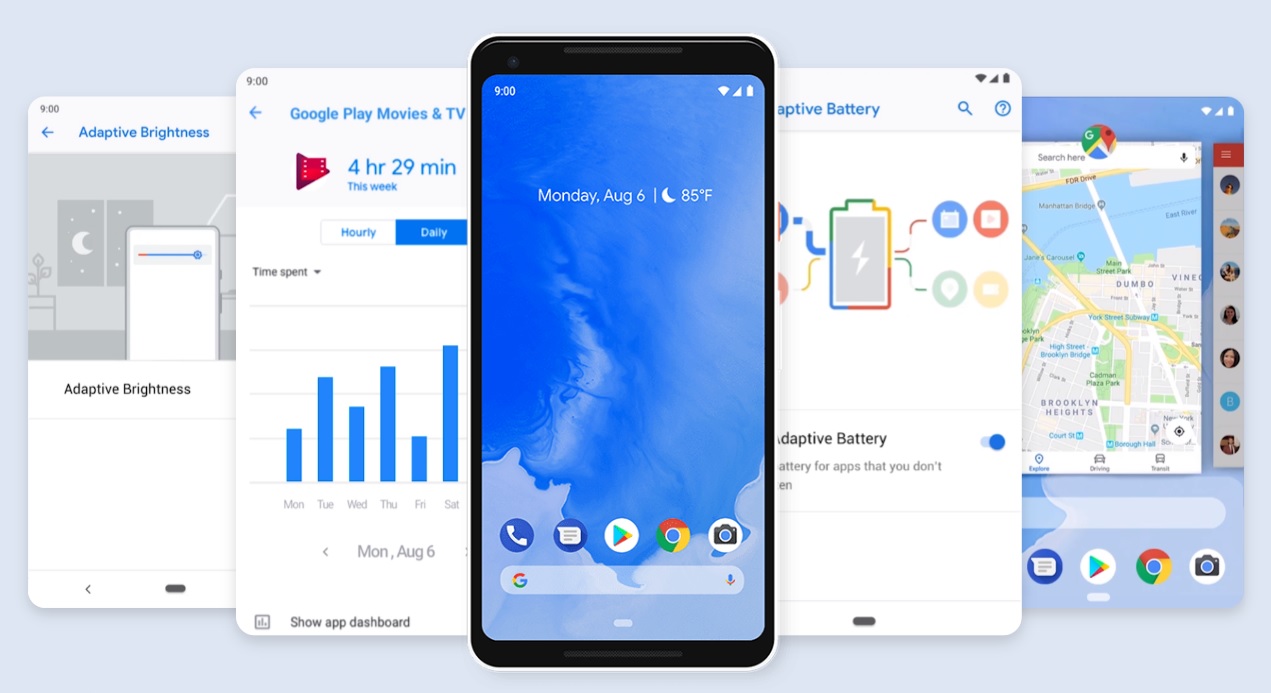 If anything, software updates should improve the battery life of our devices, but many Android fans are discovering that Android 9.0 Pie does the opposite. As noted by VentureBeat this week, some users who upgraded to Android Pie are noticing significantly faster battery drain on their devices than before the update. A quick search on Reddit or the Pixel User Community forum turns up dozens of results, mostly from users of older phones.

The first suspect was a new feature called Adaptive Battery, which, as part of Android Pie, is intended to automatically adjust to your habits in order to conserve your battery throughout the day. This was ruled out quickly by users online who said turning off the feature had no effect, and an independent test by VentureBeat.

In the process, VentureBeat was able to confirm that the issue only affects devices on Android Pie. Those affected have reported battery drain as severe as 10% to 20% in an hour when the phone is idle. There was also at least one instance where a battery seemingly died in an instant. To make matters worse, with the battery life falling so quickly, Android isn’t able to accurately predict how long the phone will last, leading to sudden shutdowns.

One thing that many of the affected users appear to have in common is that media apps such as YouTube and Spotify are heavily contributing to battery drain. As VentureBeat points out, apps built for older OS versions aren’t subject to many modern Android restrictions, like background execution limits, which could potentially be to blame. Thankfully, Google changed this requirement starting on November 1st.

If you’re one of the many Android Pie users experiencing noticeable battery drain, VentureBeat recommends that you cut out your use of all your media apps as much as possible, turn on Battery Saver all day long, and turn off Adaptive Brightness. If none of that works, you can try a factory reset if you’re desperate. The hope is that Google will issue an update sooner than later to address the problem, but nothing has been confirmed.