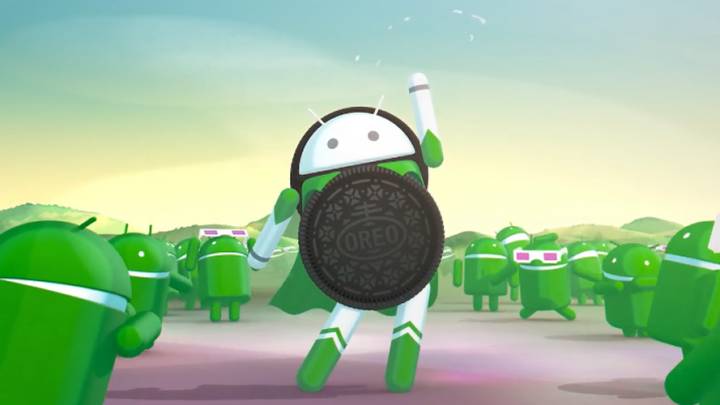 After months and months of betas and previews, Android’s latest evolution is finally ready for the main stage. Hijacking the hype from today’s total solar eclipse, Google chose to sync its Android Oreo launch with the celestial event, and now it’s available for all  — well, if your phone supports it, that is.

Android Oreo was first rolled out as a developer preview build way back in March, and as is usually the case with new Android releases, the OS has gone through a number of changes, tweaks, and updates in the months since.

The nearly complete fourth developer preview of the mobile platform was packed with fancy new features like picture-in-picture and advanced notification management, as well as the most recent update to the emoji library which supports Unicode 10. Likewise, Android Oreo will include support for Neighborhood Aware Networking and features better energy management thanks to new restrictions on background tasks, while new form autofill and speed optimizations will make things even more efficient.

As with all new Android rollouts, the biggest question is how many people will actually be able to install and use the new operating system on their devices. Unlike with the iPhone, where new updates are rolled out universally to all supported devices (typically going back at least four years), new versions of Android often have to crawl through the gauntlet of manufacturer and carrier verification before landing on your phone.

At the moment, there’s a pretty decent list of phones confirmed to be getting Android Oreo at some point in the immediate future, starting with Google’s own devices. The Pixel, Pixel C, and Pixel XL will join the Nexus 5X and 6P in getting Android Oreo right out of the gate. Other devices confirmed for Android Oreo (though timing is still unclear) are Nokia’s 3, 5, 6, and 8, the OnePlus 3 and 3T (and likely the 5), as well as the HTC U11. Most newer Samsung and Sony phones are also confirmed to support Android Oreo, including 2017 Galaxy devices as well as the S7 line, along with the Xperia X, XZ, XA1, and their various iterations.