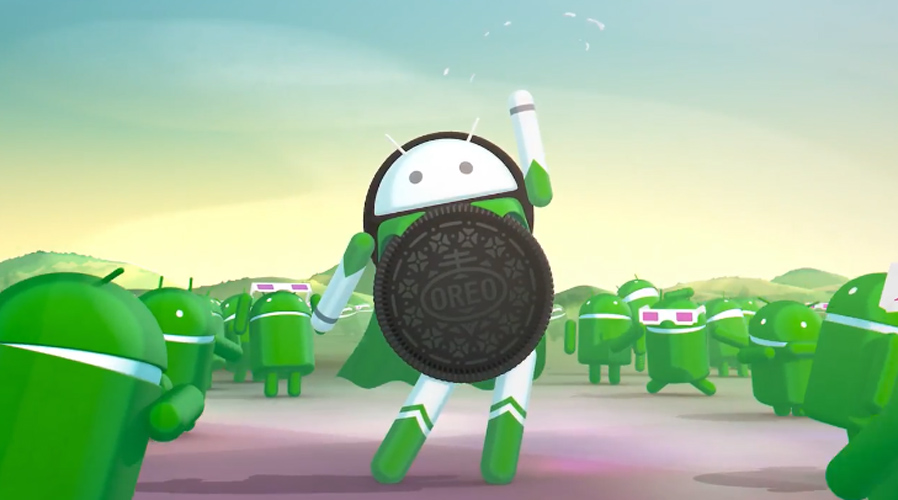 There’s barely a fraction of a handful of Android devices running 8.0 Oreo so far. But Google’s development team already has the first version of Oreo firmly in the rear-view mirror, as it’s released the first beta of Oreo 8.1 to the developing masses.

The official 8.1 version will be released sometime in December, but from now until then, anyone on the Android Beta Program (or on a device with an unlocked bootloader) can download and test it. If you’re signed up to the Beta Program and you have a compatible device, you should see an over-the-air update available right now.

As always, the developer previews are only available on Google’s own devices, which means it’s limited to the Nexus 5X, Nexus 6P, Pixel C, Pixel, Pixel XL, Pixel 2, and Pixel 2 XL.

Users on older devices will barely notice any differences. According to 9to5Google, the only significant changes overall are a new Easter Egg that makes the Oreo logo look like an actual cookie, and a navigation bar that automatically colors and dims on Pixel devices.

The biggest change we’re expecting in 8.1 only applies to the new Pixel phones. Those device contain a hidden Pixel Visual Core chip, which should take the photos to the next level. It’s built into all the new Pixel phones, but is dormant on devices running stock 8.0. We’ll have to wait for some side-by-side images to see if this 8.1 update unlocks the chip, and if so, what it changes about the photo-taking process.