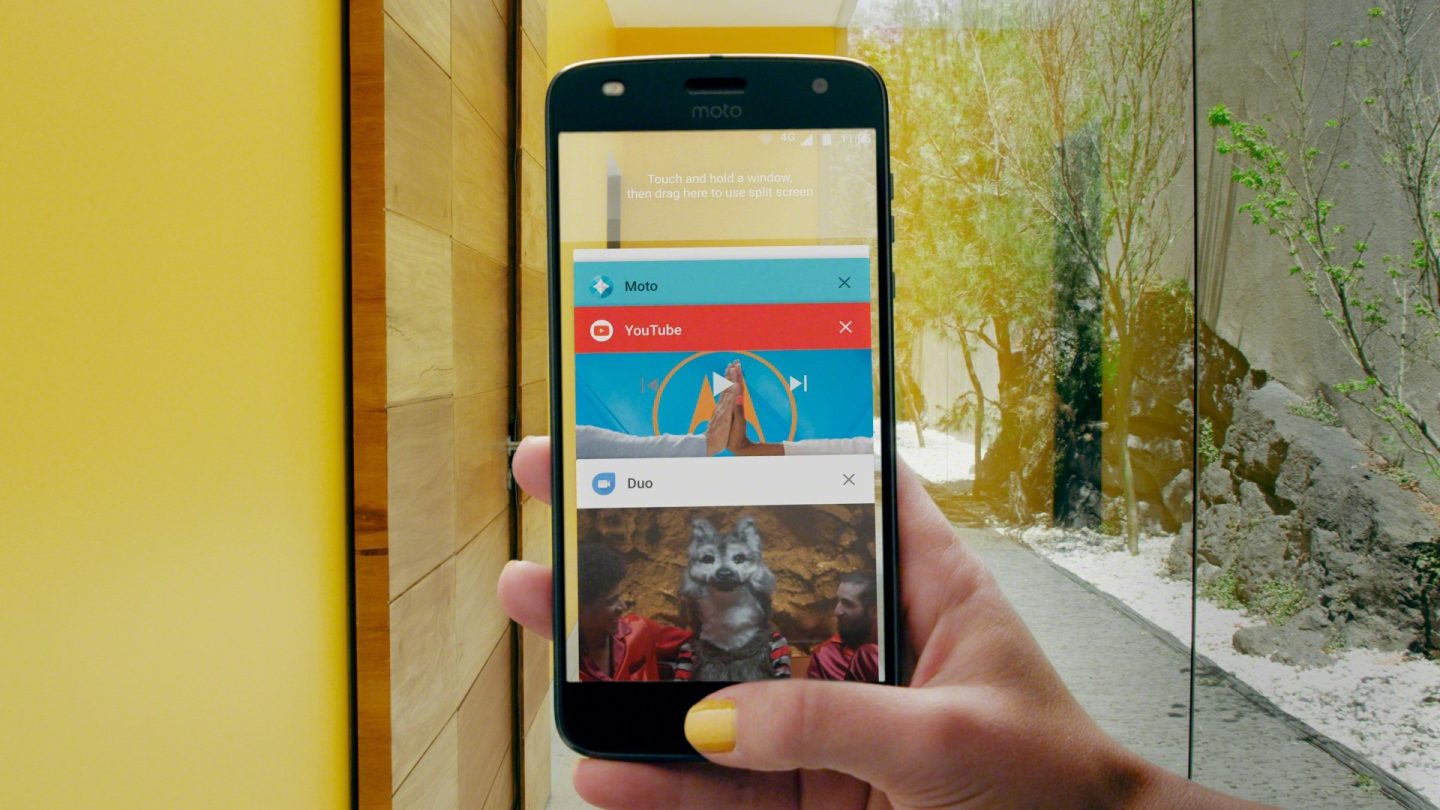 Google took advantage of this summer’s solar eclipse to unveil the absolutely cool name of this year’s major Android release. Android 8.0 Oreo was then released to compatible devices, but only a handful of smartphones are actually included on that list.

Fast forward to today, and we have an idea of how sad Google’s mobile ecosystem is. Again.

This happens every year in the first months that follow a new Android release. Because the software is usually compatible with Google devices only, there’s absolutely no way to install it on any other smartphones or tablets. That’s why the new Android software gets an insignificant market share.

The same goes for Oreo, which is currently at 0.2% market share, according to the data Google shares on its developers site.

The low market share also indicates that Nexus and Pixel devices only account for a small percentage of the Android market — the ones that have upgraded to Oreo since late August and connect to Google Play.

Oreo’s share is three times as low as Android Gingerbread. Yes, that old 2010 thing is still around and accounts for 0.6% of the market. Ice Cream Sandwich, meanwhile, is also at 0.6%.

Unsurprisingly, the dominant Android versions are the older Marshmallow and Lollipop releases, which account for 32% and 27.7%, respectively. Last year’s Nougat is only at 17.8%, while the last Android version to sport a cool name — that’s KitKat — sits at 14.5%.

Google is about to launch the Oreo-running Pixel 2 phones in mid-October and mid-November, but don’t expect Oreo’s market share to skyrocket anytime soon. It’ll be a while until the major smartphone makers start rolling out Oreo updates for supported devices.