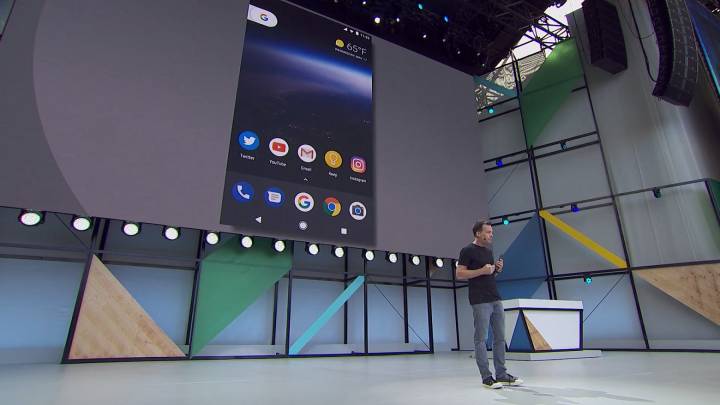 Google on Monday rolled out the fourth and final Android O Developer Preview, giving developers one last chance to finish testing their apps on the platform and publish any updates to make the transition as seamless as possible for consumers who upgrade to the new OS later this summer.

“Developer Preview 4 is a release candidate build of Android O that you can use to complete your development and testing in time for the upcoming official release,” explains, Dave Burke, Android VP of Engineering, on the Android Developers Blog. “It includes the final system behaviors, the latest bug fixes and optimizations, and the final APIs (API level 26) already available since Developer Preview 3.”

Burke also notes that users running the newest versions of Android are typically more active when it comes to downloading apps and consuming content. They are also more concerned about their apps supporting new Android features, including notification channels, shortcut pinning, picture-in-picture, autofill — all of which are set to debut alongside Android O when it launches this summer.

If you want to see for yourself what a near-final version of Android O looks like, you can still sign up to receive the Developer Preview with the Android Beta Program. Eligible devices include the Pixel, Pixel XL, Pixel C, Nexus 5X, Nexus 6P, Nexus Player and the Android Emulator. Google says that devices enrolled in the beta will automatically update to the official version of Android O when it launches, so you don’t have to worry about manually updating later this summer.