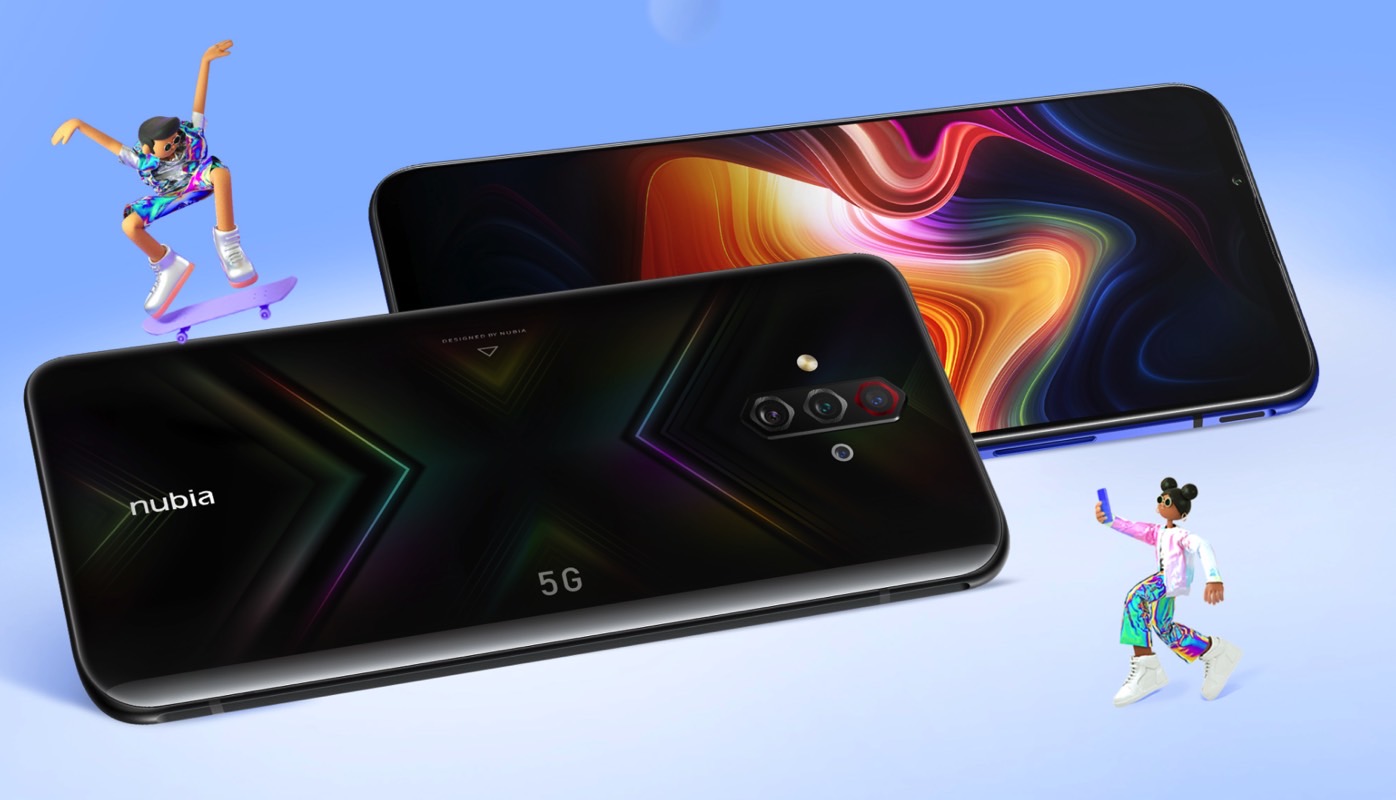 It’s only mid-April, and the Pixel 5 isn’t supposed to launch for another five months, but we’ve already seen various Pixel 5 leaks that aren’t very flattering. The phone that should compete against the iPhone 11 and Galaxy S20 is widely believed to feature mid-range specs. Specifically, the phone is expected to feature a mid-range Snapdragon 765G chip over the Snapdragon 865 that powers the Galaxy S20 and OnePlus 8. This would be a first for the Pixel series, and it’s all Qualcomm’s fault, according to a recent report. The 865 needs a 4G/5G chip and is more expensive than the 765G that comes with a 4G/5G modem built-in. Google is already rumored to be working on its own custom mobile chip for the Pixel series, but the processor won’t be ready until next year.

We’ve already explained why the new iPhone SE might be Google’s worst nightmare. The cheap new iPhone will be more powerful that a 765G-based Pixel 5, which will make the phone a tough sell. But it turns out that’s not the only phone that might make it even harder for Google to sell Pixel phones this year.

ZTE-owned smartphone maker Nubia just unveiled a brand new gaming phone called Nubia Play 5G. It’s the second gaming phone Nubia has announced in a matter of weeks, with the previous one being the Red Magic 5G that was unveiled in mid-March. The Red Magic 5G has Galaxy S20-grade specs, but sells for half the price of Samsung’s flagship phone. The cheapest Red Magic 5G model costs $579, and it is available for purchase in the US.

The Nubia Play 5G is a mid-range device, which means it doesn’t feature a Snapdragon 865 processor. Instead, it has the same 765G chip that’s rumored to power the Pixel 5. On top of that, it features an all-screen design with a generous 6.65-inch OLED display with 144Hz refresh rate and an in-display fingerprint sensor, 6GB/8GB of RAM, 128GB/256GB of storage, quad-lens rear camera, 5G support, 5,100 mAh battery, ICE2.5 cooling, and Android 10.

It will go on sale in China starting at 2,399 yuan ($340) for the 6GB/128GB version, going up to 2,999 yuan ($425) for the 8GB/256GB model. That’s incredible value for a mid-range Android phone, especially a so-called “gaming” device. The Nubia Play 5G would be slightly more expensive in the US, but it would still be cheaper than the Red Magic 5G flagship. Therefore, it would also be less costly than most of the competition, including the Pixel 5.

If the Pixel 5 is going to be a mid-range phone, then competing devices like the Nubia Play 5G will make life hard for Google. A mid-range Pixel 5 has to be cheaper than the Pixel 4, but it also needs to be more expensive than the upcoming Pixel 4a, which we expect will retail for $399.

There’s no denying that the Pixel 5 will have a few big advantages over other 765G phones, including better photography as well as a slew of new Google tricks, possibly including Assistant features. The Pixel 5 will also get faster updates than any other Android handset. But a device like the Nubia Play will still be appealing. It’ll likely beat the Pixel 5 when it comes to several specs, including display refresh rate, RAM, storage, battery size, and charging speed.