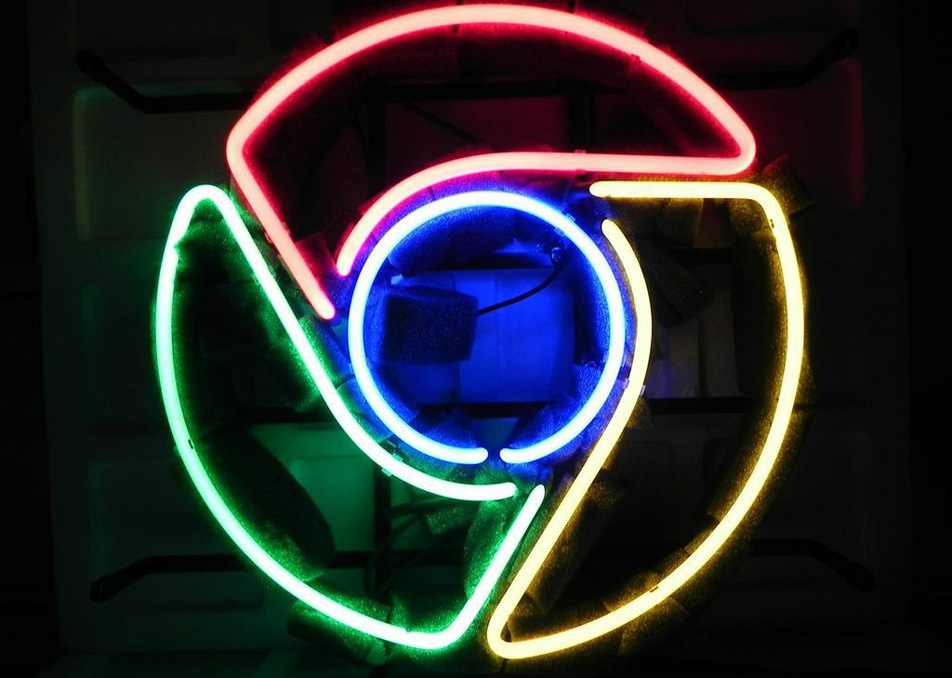 Ladies and gentlemen, remember this date: June 17th, 2016. Why? Because on that day, the game officially changed.

Google’s Chrome OS powers a fleet of laptop and desktop computers that offer users a fantastic alternative to Windows machines. Chromebooks and Chrome desktop PCs are just as good as Microsoft-powered computers when it comes to browsing the web, streaming movies or music, or even light work. Windows is probably your best bet if you need to run custom Windows software in an enterprise environment, but Chrome is a fantastic alternative for home users looking to save some money without sacrificing much in the way of performance.

And now, Chrome OS is a better option than ever before thanks to the addition of Android app support.

Google confirmed back in May that it intended to bring the Google Play store and support for Android apps to Chrome computers, and now it’s finally happening. Google’s François Beaufort has posted on Google+ (via Engadget) to let people know that the Play Store is currently rolling out to the Asus Flip Chromebook, with support for additional models coming soon.

What does that mean for users? It means that in the blink of an eye, their machines will gain access to more than a million Android apps available in the Play store. One of Chrome’s biggest barriers has always been a lack of apps, and now that barrier has been overcome in a big way. What’s more, developers will start to build apps with Chrome in mind, potentially opening the door for a whole new class of Android app.

Wondering if your Chrome OS computer will get support for Android apps? Here’s a complete list: