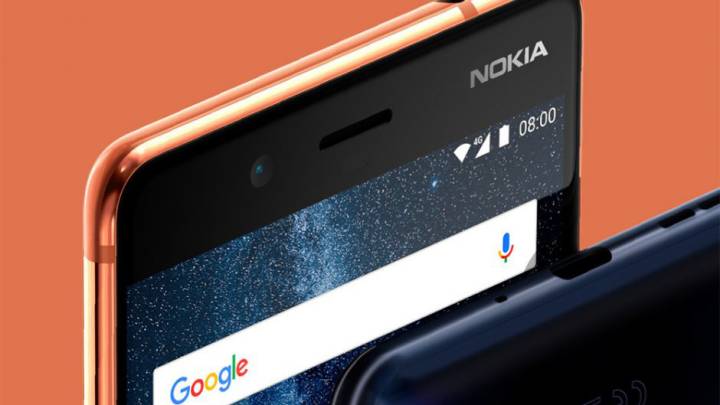 The new HMD-run Nokia brand may soon pull off an amazing Android trick that no other Android device makers can offer: upgrade all its phones to Google’s latest operating system. That’s right, Nokia wants to update all its handsets to Android 8.0 Oreo, even the cheapest models. That’s something that is unheard of in the world of Android, where fragmentation runs rampant and only Google-made devices enjoy timely upgrades.

A few months ago, HMD Global announced that it’s working closely with Google to ensure that Nokia phones receive fast Android updates. It certainly helps that Nokia’s Android is similar to Google’s Android, a feature the company highlighted back at MWC 2017 when it unveiled three new Android phones. That means Nokia phones run a close to vanilla version of Android, which could help Nokia release timely Android updates in the future. But will the company actually keep its promise to fans?

The Nokia 3 is currently the cheapest Android phone HMD Global offers, an entry-level device that you wouldn’t expect to get updated to Oreo. But HMD Global’s Chief Product Officer Juho Sarvikas reiterated the company’s commitment to updating the phone to Android 8.0:

All of our smartphones will upgrade to Oreo, Nokia 3 included. No comments yet on timing so that I don't get into trouble 😊.

“All of our smartphones will upgrade to Oreo, Nokia 3 included,” he said “No comments yet on timing so that I don’t get into trouble.” That’s certainly exciting news from an Android device maker.

Of course, it’s easy for HMD to make such promises when it only has to update four Android phones to Oreo, including Nokia 3, Nokia 5, Nokia 6, and Nokia 8. But if Nokia keeps it up, it may turn out to be a massive marketing advantage for the company. After all, Samsung, LG, HTC, and everyone else making entry-level and mid-range handsets are hardly ready to confirm Oreo updates for all their affordable devices.

Let’s just see how long it takes Nokia to deploy updates for all its phones. Currently, only Pixel and Nexus devices can be upgraded to Android Oreo.