Another painful reminder of Android’s most infuriating problem 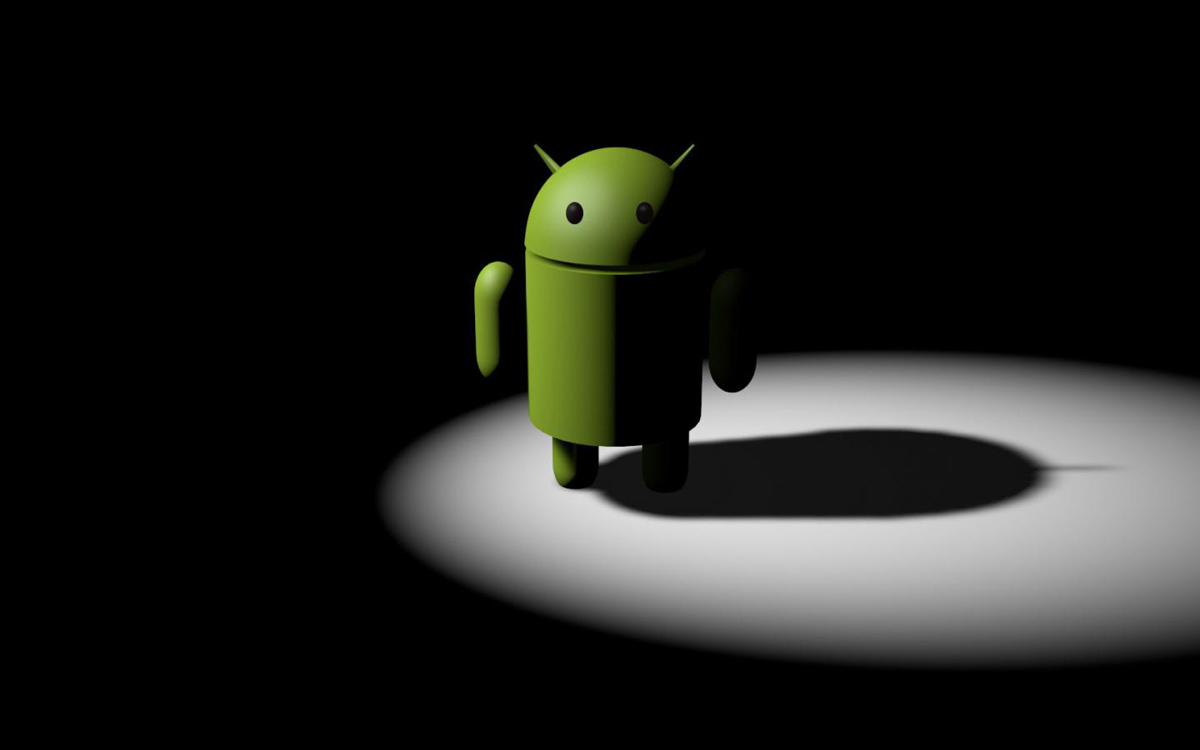 I’m a big fan of what Google has done with the Android platform. The company saw a huge shift coming in the mobile space, and its strategy was ingenious. By building a wonderfully capable and modern mobile platform and then handing it out to hardware vendors for free, Google created a scenario where its apps and services are at the center of the user experience on hundreds of millions of devices — in fact, that figure is quickly approaching 2 billion. Of course, there are upsides and downsides to every software platform, and Android is no different in this regard. And there’s one downside in particular that continues to rear its ugly head time and time again.

Google’s latest version of Android is called Android 7 Nougat, and it’s packed full of great new features. My personal favorites include the brilliant new software update mechanism, and Google’s new “Instant Apps” feature that lets users start trying an app instantly without having to purchase or even download anything from the Google Play store. You can read about those new features and more in our previous coverage.

Android 7.0 Nougat was first released on August 22nd, 2016, and the latest version, Android 7.1.2 Nougat, was released in late February. Google’s new OS is now six months old, and it’s well on its way to becoming the world’s most popular version of Android… at some point in late 2018.

That’s right, it’ll be two years before the majority of Android phones gain access to some version of Android 7, and by then Android 9 will have been released. According to Google’s own data, the most common version of Android right now is Android Lollipop, which was first released two years ago back in 2014. Meanwhile, the six-month-old Android Nougat is currently installed on a whopping 1.2% of active Android devices.

This story is as painful to read over and over again as it is to write over and over again, but that makes it no less important. Why are we bringing it up now? Because a tweet from an official Samsung account last week serves as the latest painful reminder of how aggravating this problem truly is.

The software update for the Samsung Galaxy S6 and S6 Edge has been delayed while we review its quality. 1/3

Samsung’s Galaxy S6 and Galaxy S6 edge were released just 22 months ago, and to this day they remain two of Samsung’s most popular smartphones ever. Millions and millions of people purchased them since they were the first Samsung phones to feature a design and build quality that matched the killer performance and beautiful displays that Samsung has always been known for. Plenty of those phones are still in use since most people do not upgrade their smartphones every year, and yet all those flagship phones that were purchased for $650+ still don’t have access to Google’s six-month-old Android update.

Now, all we can do is hope that Samsung manages to release Android N for the Galaxy S6 and Galaxy S6 edge before Android O is released in the coming months.