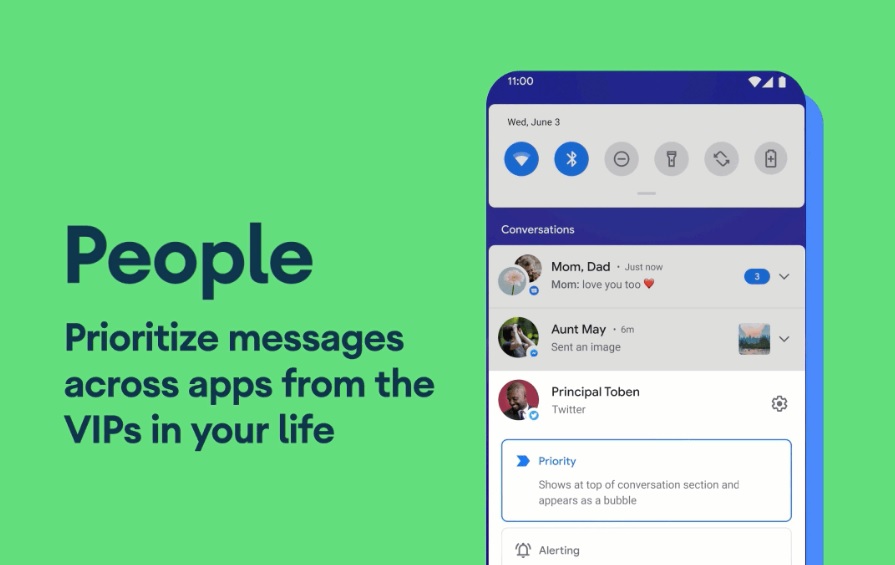 Following a series of substantial roadblocks, the Android 11 Beta is finally available.

Usually, Google uses its annual developer conference to showcase the most noteworthy features of its latest Android version, but when the coronavirus pandemic hit, Google I/O 2020 was canceled. In reality, it was technically canceled twice, as Google hinted at a potential online event to take its place following the initial cancellation.

That event never came to pass, but in early May, Google announced that it would put on an Android 11 Beta Launch Show on June 3rd. But just days before the stream was slated to happen, protests broke out around the US and the rest of the world over the murder of George Floyd. Google opted to postpone the show and the release of the beta, but on Monday, June 10th, the time was finally right to unleash the Android 11 Beta.

You can read all about the Android 11 Beta on the Android Developers blog, or, if you prefer, you can watch hours of talks about everything new in Android 11 in this YouTube playlist. But there are three main themes of Android 11 that Google wants to highlight, and we’ll do our best to sum them up below.

The first theme is People, as Google wants to make the Android operating system more “people-centric and expressive.” There are several ways that Google wants to accomplish this, including conversation notifications that appear in their own dedicated section, bubbles to keep conversations in view while multitasking, context-specific autofill suggestions, and “an on-device visual cortex” that makes it easier to control your phone with your voice.

Controls are the second theme, as Google wants you to be able to control all of your smart devices in one space. The new device controls make it easier to access all of your connected devices, and all you have to do to reach them is long press the power button. There are also media controls that simplify the process of changing the output of a device, so you’ll spend less time figuring out how to listen to music on your TV or headphones.

Privacy is the third and final theme, and Google has clearly made privacy a priority in Android 11. Going forward, when apps ask for permission to use your camera, microphone, or location, you can grant permission just once, and force the app to ask again the next time you use it. These permissions will also auto-reset if it’s been a long time since you last used an app. Google also extended the deadline for getting approval to access background location in apps to 2021, so developers have more time before they have to follow this new rule.

If you want to try out any of these new features for yourself, you can download the Android 11 Beta right now by visiting the enrollment website on an eligible device. So far, only the Pixel 2, Pixel 3, Pixel 3a, and Pixel 4 lines will work with the beta, so unless you own one of those devices, you’re out of luck for now.