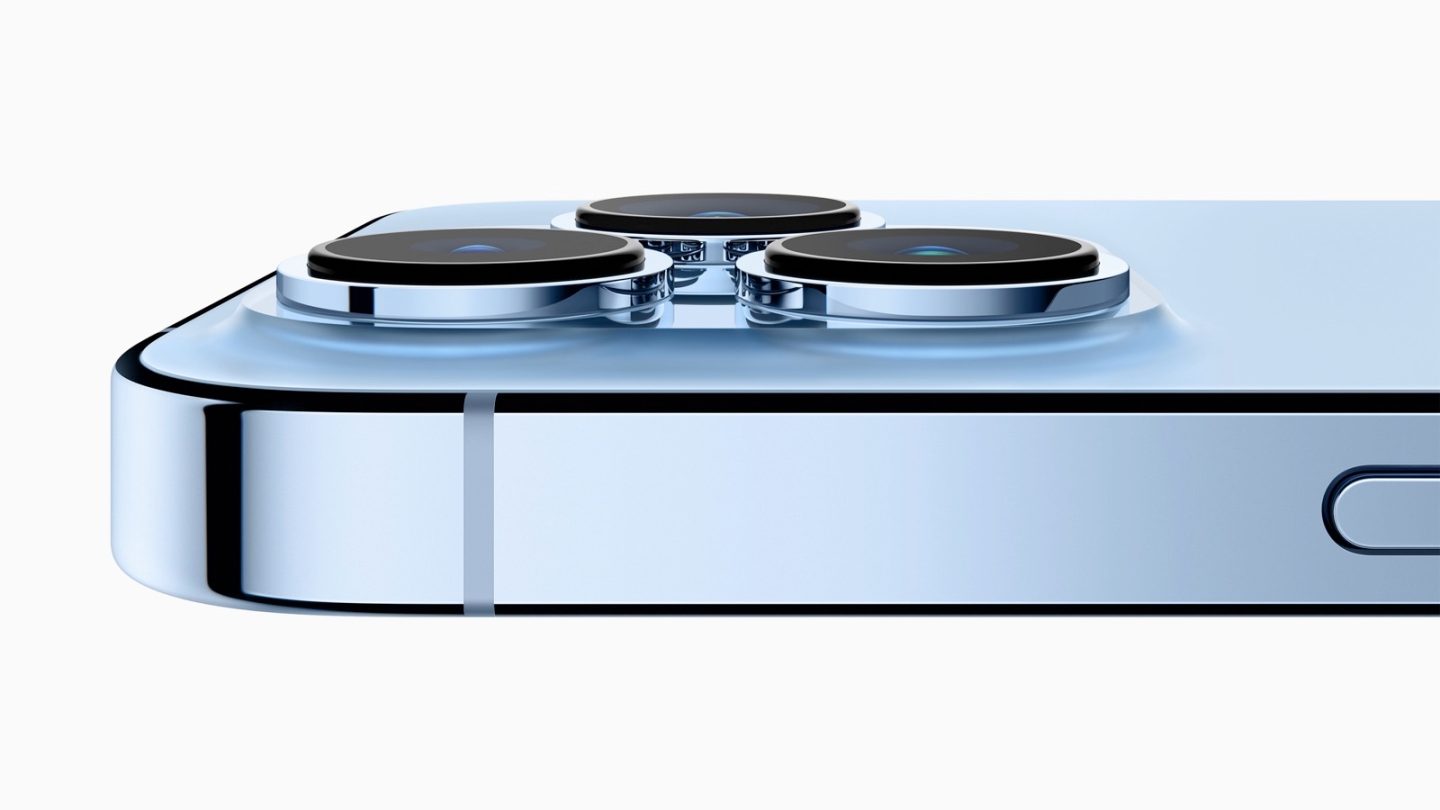 The iPhone 13 ships to buyers and starts selling in stores on Friday, which means millions of people will get to use one of Apple’s four new iPhones this weekend. The new iPhones are almost identical to the iPhone 12 series. They feature the same design, and have exactly the same height and width. But the iPhone 13 handsets are all 0.25mm thicker than their predecessors. The camera module on the back has also increased in size, as Apple added various upgrades to the camera performance with iPhone 13. Buyers getting their hands on the iPhone 13 models will discover that the iPhone 12 cases they already own might not fit the new handsets. On top of that, a more serious issue might impact those buyers who purchased an iPhone 13 Pro version and own a particular type of MagSafe charger.

The cheaper iPhone 13 and iPhone 13 mini have a new camera arrangement, as Apple brought the sensor-shift optical image stabilization tech to all four iPhones. The sensor-shift OIS lens was exclusive to the iPhone 12 Pro Max last year.

As for the iPhone 13 Pro and iPhone 13 Pro Max, they have larger sensors than their predecessors. The cameras also seem to be thicker. As a result, the cameras are larger and occupy more space on the back. The camera module is even wider and taller than on the cheaper iPhone 13 models.

The best proof of that is the internal battery design that Apple showed on stage during the event. The iPhone 13 Pro and iPhone 13 have the same size. But they feature different internal configurations and different battery shapes and battery capacities. That’s because the iPhone 13 Pro cameras take up more space internally than before.

How do these iPhone 13 Pro camera upgrades impact MagSafe charging? A buyer discovered that the camera module on the iPhone 13 Pro prevents the phone from connecting perfectly with Apple’s MagSafe Duo charger. That’s the wireless charger that works with both iPhones and Apple Watch models.

Spanish blog La Manzana Mordida reports that a reader bought the iPhone 13 Pro alongside an official leather case for the phone.

That’s when they discovered the MagSafe Duo compatibility problems, as seen above. It appears that the case might prevent the iPhone from connecting perfectly to the MagSafe magnets. The reader only had the accessory on hand, as the iPhone 13 Pro hadn’t shipped.

This sort of problem might not impact all iPhone 13 users. But those people who own MagSafe Duo chargers and bought similar protective cases might experience the same issue. Using a different type of MagSafe charger might fix the problem. The alternative is getting a non-MagSafe wireless charger, but that means accepting slower charging speeds.

The iPhone 13 and iPhone 13 mini might not be impacted. Their camera modules aren’t as big as the Pro and Pro Max. However, that’s just speculation as buyers are yet to test current accessories with the iPhone 13 handsets.