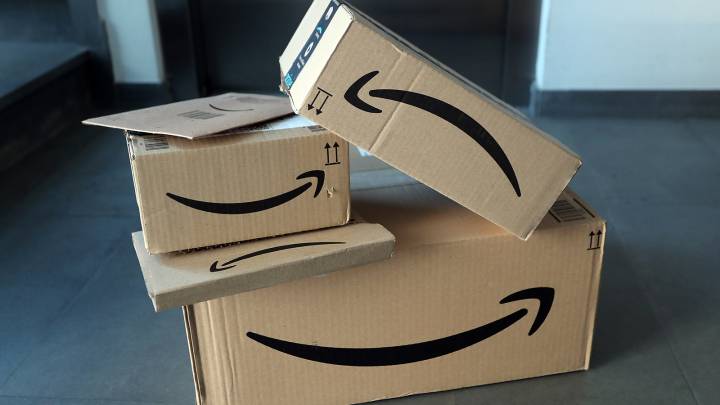 When the coronavirus pandemic began earlier this year, people quickly turned to online shopping once retail stores began to close and lockdown measures were enacted. In fact, the surge in online orders was so great that Amazon back in April was forced to hire 75,000 additional workers to meet an unexpected increase in demand.

With the Christmas holiday just a few days away, retailers over the past few weeks have noticed an even more pronounced spike in online sales. According to data from Adobe Analytics, online sales in November and December will likely be 33% higher than what retailers saw during the same timeframe last year.

In light of the above, and with an unprecedented amount of packages in transit these days, scammers and hackers are relying on a tried and true technique to install malware or steal credit card information from unsuspecting users.

According to CNBC, hackers and scammers have been sending a huge number of fake notifications, messages, and emails that ostensibly look like they come from delivery companies like Amazon, FedEx, and UPS.

In one particular scam, users receive a spoofed email message from UPS which claims that a product they ordered online was unable to be delivered. The message prompts them to click on a link so that they can re-enter pertinent delivery information. The link in this case, however, installs ransomware on a target’s computer and encrypts their files. The only way to access said files is to send a payment with Bitcoin.

Not surprisingly, Amazon — by virtue of its size and popularity — is the company scammers tend to spoof the most often. If you receive a message from Amazon that seems off, you can report it to the company over here.

The phishing messages also commonly impersonate UPS, FedEx and DHL, which all have their own dedicated reporting emails. The companies that make our devices are also on guard. Microsoft, for example, has a Digital Crimes Unit that works with law enforcement and claims to have “rescued” more than 500 million devices from cyber criminals since 2010. Apple, meanwhile, offers public recognition and even bounties of up to a million dollars to users who report security issues.

Some big warning signs to watch out for include slight misspellings or incorrect logos, unencrypted landing sites, and messages with a countdown urging consumers to act quickly.

You’ll also want to be wary of any message that demands you enter sensitive financial information. And speaking to the prevalence of these types of scams, some security experts have observed that phishing scams are up more than 100% this year compared to last.

Fake messages that purport to be from companies like FedEx and Amazon are of course nothing new, but with scammers and hackers doubling down on their efforts to trick users, it’s important to remain even more vigilant in the midst of the holiday shopping season.