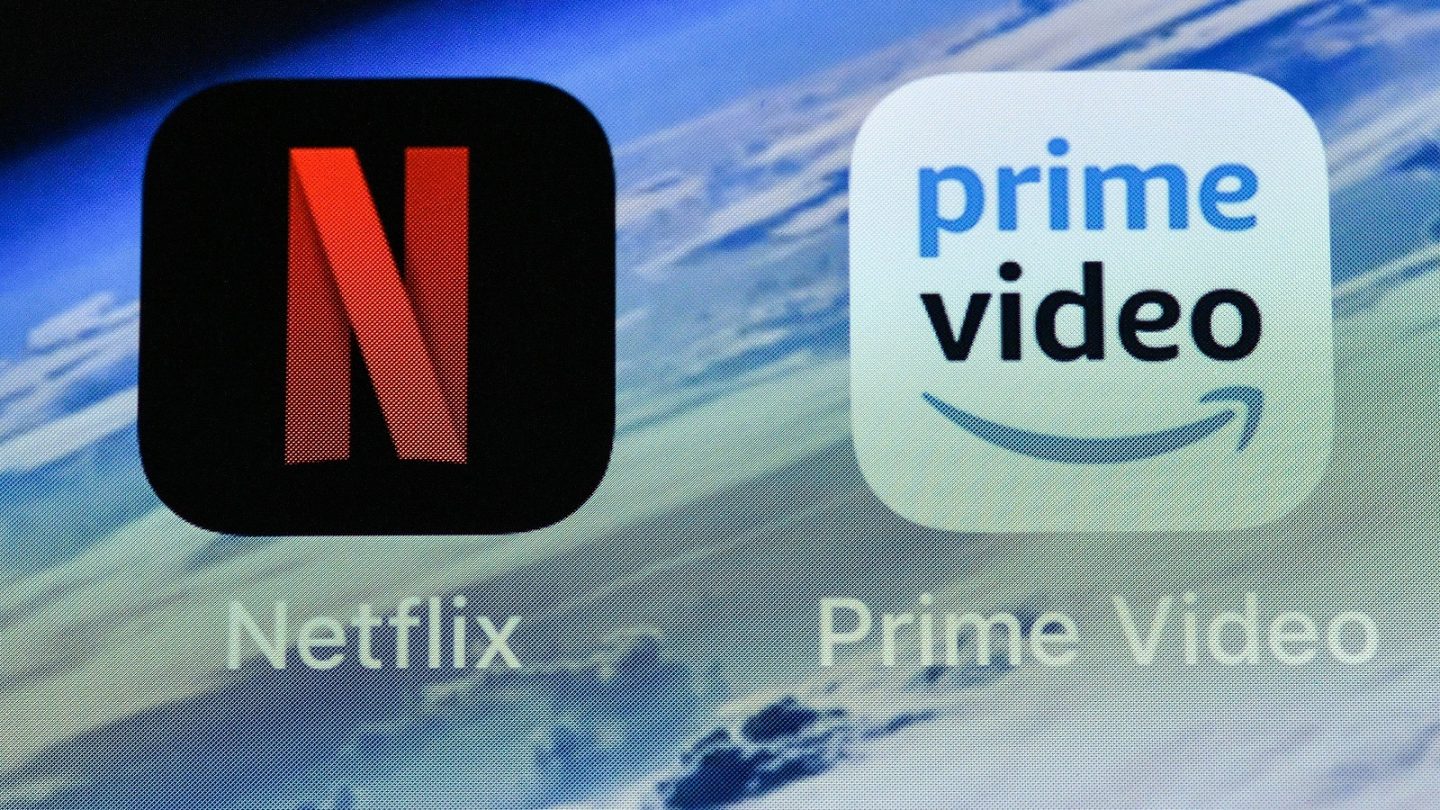 Quality or quantity? Which is more important to you when it comes to choosing a streaming service? If you prefer to have as many options as possible, there’s really only one choice: Amazon Prime Video. According to the most recent data from Streaming Observer, Amazon Prime Video has a library of 17,461 movies. That’s more than four and a half times as large as Netflix’s library of 3,839 movies, while Hulu has just 2,336 movies.

But then there’s the question of quality. Having more content than the competition is great, but do we actually want to watch any of those 17,000+ movies? Maybe not, because while Netflix has a whopping 592 movies that are Certified Fresh on Rotten Tomatoes, Prime Video has just 232. That’s only 9 more than Hulu.

In fact, Netflix has more Certified Fresh movies than Prime Video, Hulu, and HBO NOW combined. Nearly 16% of the movies on Netflix were well-reviewed by critics, while Amazon sits at a paltry 1.3%. That’s not to say all good movies get great reviews (or vice versa), but if you’re even the slightest bit picky when it comes to your entertainment, you might find yourself scrolling through Amazon’s endless library rather than actually watching anything.

It will be interesting to see what this chart looks like in 2 or 3 years, as virtually every studio, network, and corporation under the sun is developing a streaming service of their own. When Disney+ launches this fall, how will that affect other services? Will Apple shell out to be the exclusive provider of certain popular movies when its own service arrives? But these are questions for later, because at the moment, Netflix is still king.