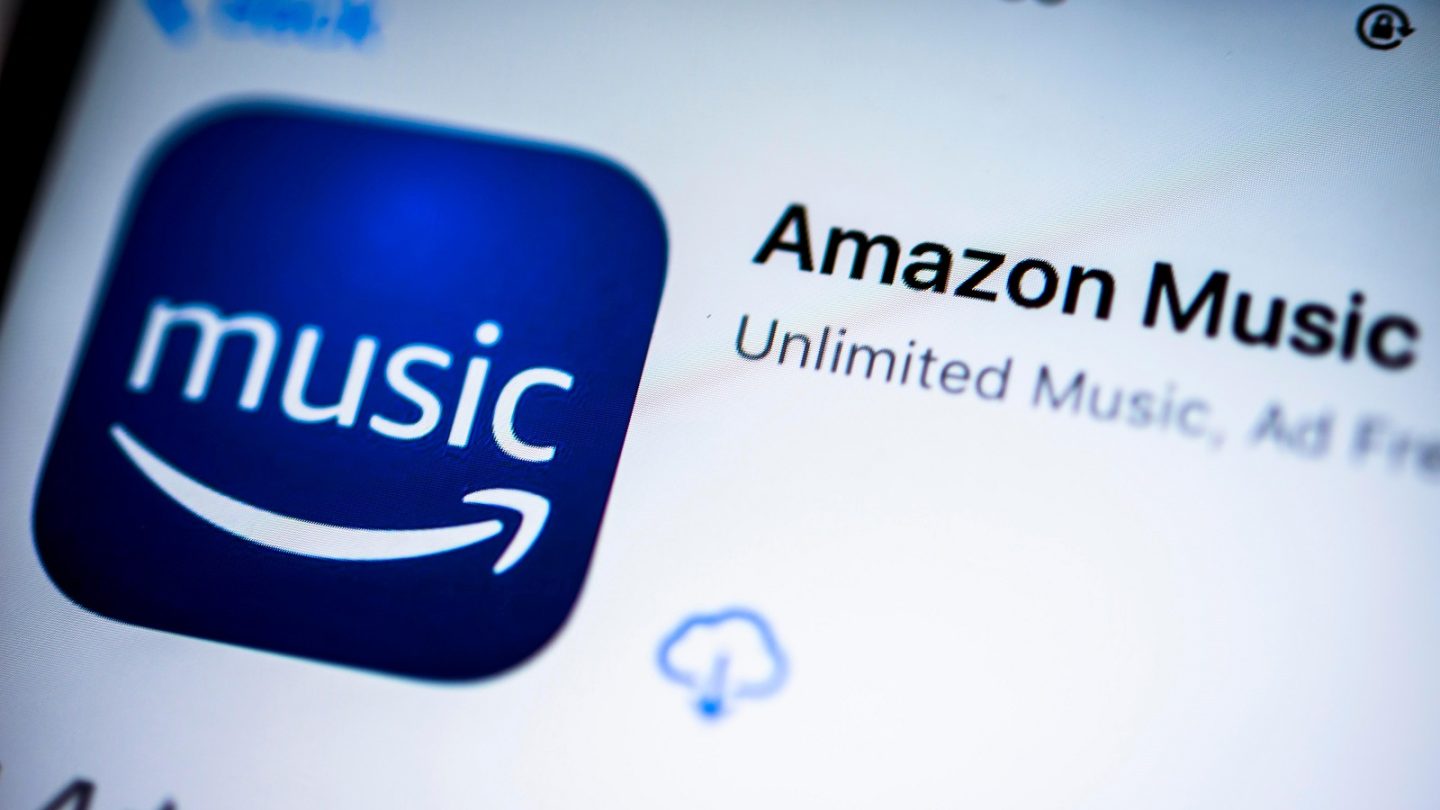 Just days after Amazon launched a free music streaming tier for Alexa-enabled devices, Music Business Worldwide has come forward with a report claiming that the technology company and online marketplace is preparing to debut a high-definition music streaming service as well. Expected to arrive in 2019, the service will exist alongside Amazon’s other streaming offerings, and should cost somewhere around $15 a month.

Sources with knowledge of Amazon’s plans say that the company has already reached a licensing deal with at least one major record label, and that discussions are ongoing with several other music rightsholders.

“It’s a better bit rate, better than CD quality,” said one source to MBW. “Amazon is working on it as we speak: they’re currently scoping out how much catalog they can get from everyone and how they’ll ingest it.”

Although Spotify has experimented with higher bit rates in the past, TIDAL is one of the few music services that has made high fidelity music a priority, offering a Hi-Fi subscription tier with lossless streams for $19.99, and a selection of “Master” quality recordings that are even better quality than what a CD can output.

“Think about it: Amazon will have every tier of recorded music covered, from free streaming through to limited catalog via Prime, a full ‘Spotify rival’ in Music Unlimited and a hi-definition service – in addition to vinyl, CD, merch and more,” a source told MBW. “We haven’t seen anything near what they’re capable of in music yet.”

The source is right: No other company is offering such a wide range of options. If you’re a music fan, you will be able to get whatever you want from Amazon, whether it’s a limited selection of ad-supported songs, or a massive library of lossless recordings for a premium price. But the sheer number of services is far more confusing than it should be. If Amazon finds a way to consolidate all of its music streaming offerings, it will indeed be hard to beat.