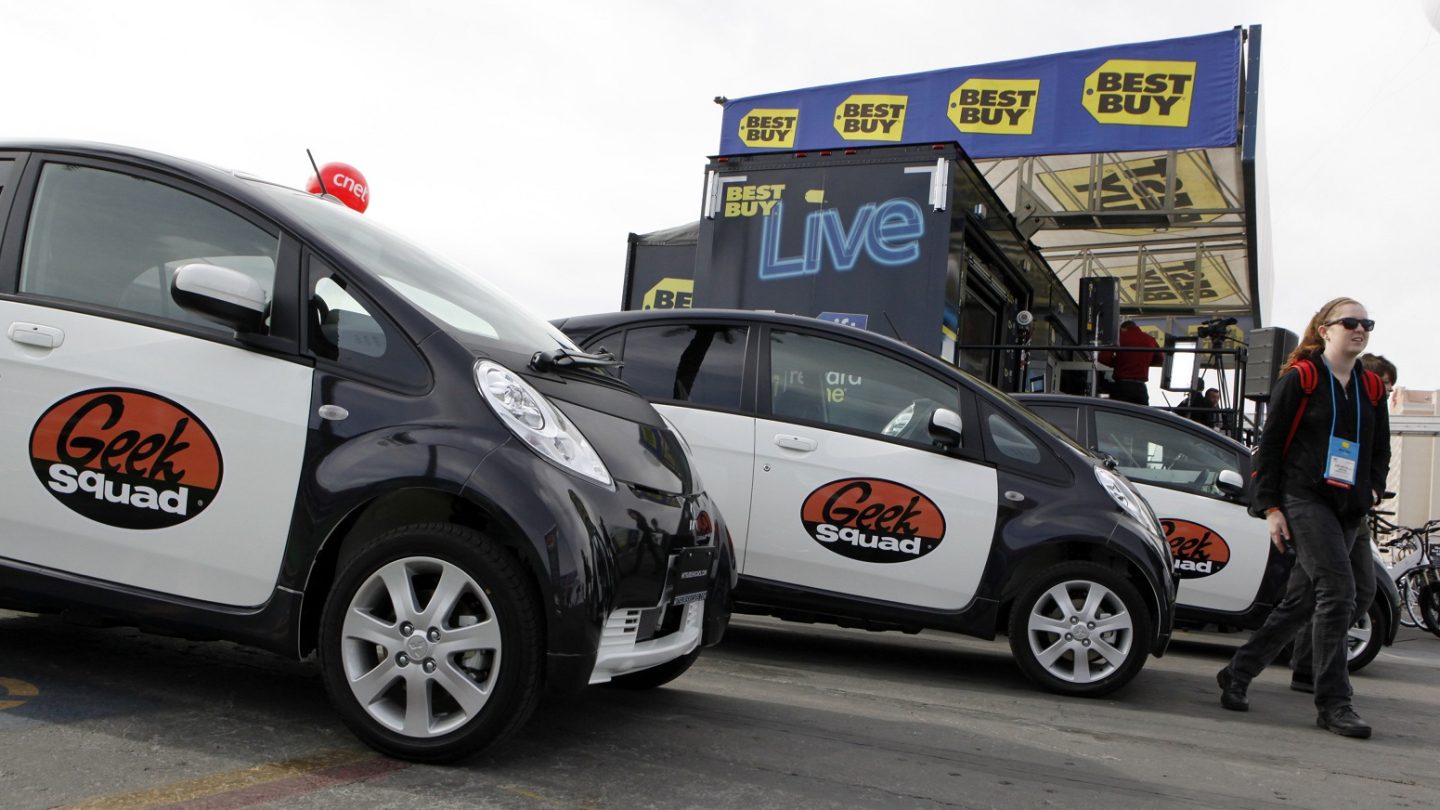 Amazon’s mission to become the only company in the United States continues unabated as Recode reports that the online retailer is beginning to roll out its own in-home installation and repair service to compete with Geek Squad. Sources tell the publication that Amazon has spent the past several months hiring “an army of in-house gadget experts” in order to offer free Alexa consultations and paid product installations. Job postings further back up the reports from Recode’s sources.

Although Amazon has yet to make any formal announcements about the service, it has actually already kicked off in seven markets: Seattle, Washington; Portland, Oregon; as well as San Francisco, San Diego, Los Angeles, Orange County and San Jose, California.

The service is focused on helping consumers build a smart home, using devices like the Ring Video Doorbell, Philips Hue light bulbs, eero’s mesh Wi-Fi network or Amazon’s own Fire TV. As big as the smart home market projects to be in the coming years, many consumers simply don’t understand it right now. But Amazon’s new in-home offering takes the hard work out of the consumer’s hands.

Installation for most third-party smart home products (such as the ecobee3 Thermostat or Harmony Elite Remote & Hub) costs $99, but Amazon is only charging $9.99 to set up its own Fire TV devices. In addition to the installations, Amazon is also offering free 45-minute Alexa Smart Home Consultations, in which Amazon’s experts demo popular products and answer consumer questions.

Amazon declined to comment on Recode’s story, but job listings for “field technicians” in Hoboken, Miami, Houston and Las Vegas show that a major expansion of the service is in the works.