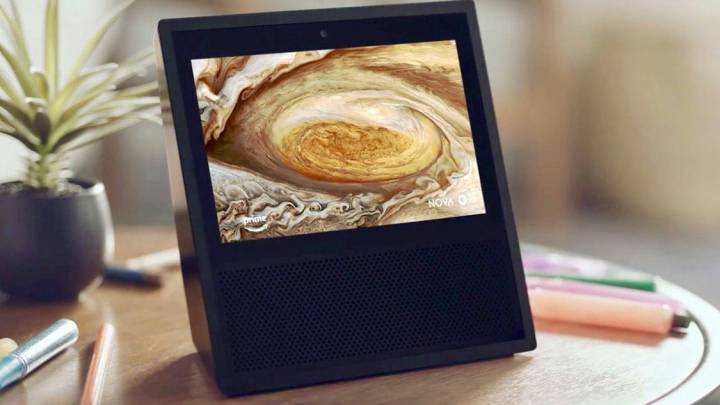 Since the Amazon Echo Show launched last summer, the $129.99 tablet with an Amazon Echo built in has been modestly popular, at best. But since Amazon took the tech industry by surprise with the runaway success of the original Amazon Echo, other manufacturers aren’t waiting around this time to see if the Echo Show is going to actually have any staying power.

According to a report from Nikkei Asian Review, typically a good supply-chain source for new devices, Google is planning to release its own smart display based around the Google Assistant by the time holiday gift-buying begins. After all, no one can criticise your gift if no one in the known universe has any idea what it’s for.

The Google Home View — I’m just going to guess that’s the kind of blandly generic name this device is going to get — is reportedly going to be a big part of Google’s smart-home device plans. “Google targets to ship some 3 million units for the first batch of the new model of smart speaker that comes with a screen,” a source told Nikkei. “It’s an aggressive plan.”

Research firm Canalys said that Amazon only shipped 315,000 units in 2017, and since Amazon never releases individual sales data for its devices, that’s the best estimate we have. In any case, sales-ranking data for the Echo Show on Amazon’s website shows that it hasn’t had a major uptick in popularity since then.

Google has one strategic weapon to win the popularity against the Echo Show, though — YouTube. When the Echo Show first debuted, it could play YouTube videos, but Google quickly killed that feature, citing terms of service violations as the very convenient reason to cripple a direct competitor’s device. Sales of the Echo Show went downhill shortly after, which shows that YouTube integration is something that the money-spending public actually care about.