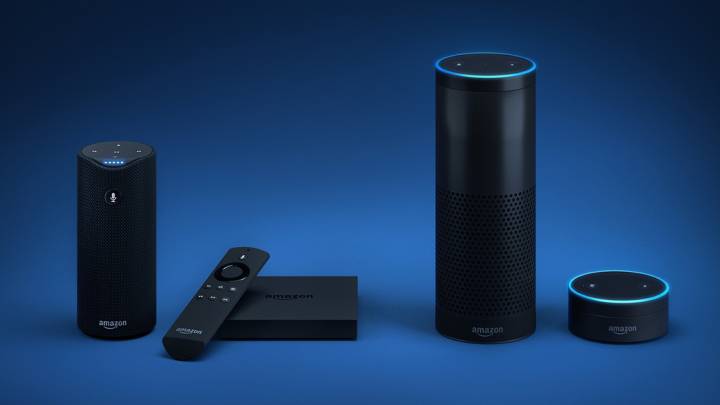 Amazon is the unexpected early winner of the digital assistants, as Alexa is available not only on the increasing number of distinct Echo smart speakers, but also on phones running Android, inside cars, and on appliances. But Amazon is apparently engaged in a hiring spree to bolster its Alexa services, with the voice assistant getting preferential treatment inside the company.

A report from The Wall Street Journal says that Amazon is pouring more resources into Alexa to maintain its lead.

The company is hiring hundreds of engineers, giving Alexa preference over other divisions. The Alexa division, which has almost 3,000 employees according to LinkedIn data, wins when competing within Amazon for promising candidates. It even beats out Amazon Web Service, Amazon’s cloud cash cow.

It’s unclear how many people work on Alexa right now, in spite of what can be discerned from LinkedIn. But Amazon’s jobs site recently had nearly 1,500 openings for Alexa.

Amazon is looking to train Alexa to better understand voice commands, and provide better answers. The company is also looking to push Alexa on more products that aren’t necessarily made by Amazon to add more users that would help with the assistant’s training.

Interestingly, this huge hiring push seems to coincide with Apple’s plans to finally launch a Siri speaker for the home that would compete with Echo and Google Home devices. Amazon has been selling Echo devices for three years, beating to market other tech companies that may be more interested in this field, including Apple, Google, and Microsoft.

Earlier this week, Amazon and Microsoft announced an interesting partnership that allows their voice assistant to talk to each other.