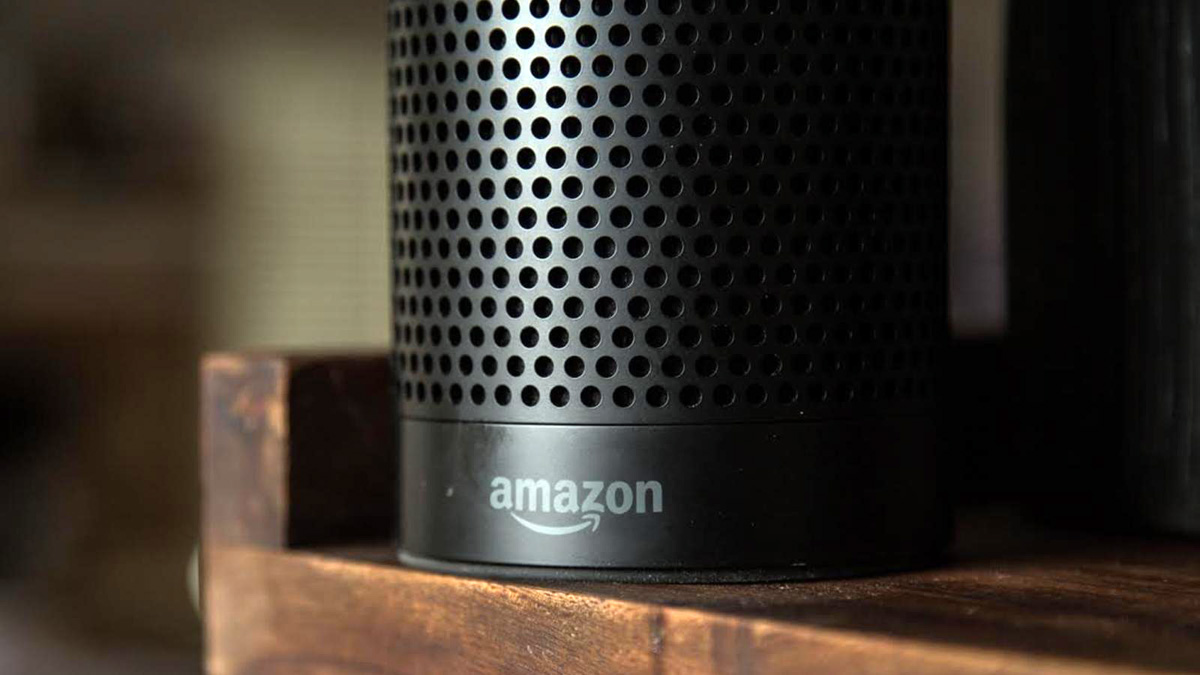 If you assumed that ads on smart speakers were an inevitability, VoiceLabs is here to exonerate you. On Thursday, voice analytics company VoiceLabs announced that it was partnering with top-tier brands and Alexa skill developers to bring “Sponsored Messages” to smart speakers like Amazon’s Echo. After testing these interactive ads for months, VoiceLabs believes it has developed the first ad format that voice-first consumers will not only be willing to put up with, but might even connect with.

“Sponsored Messages give brands the ability to learn from consumers what products they prefer in an interactive, real-time, audio format,” VoiceLabs explains in a press release. “This has never before been possible via traditional radio or podcast mediums, and VoiceLabs is pioneering a new way to deliver brand messages, and measure effectiveness.”

As optimistic as VoiceLabs sounds about its advertising solution for smart speakers, there are several major hurdles to overcome. Earlier this year, Google Home owners nearly revolted when Google Assistant started spouting out ads for the Beauty and the Beast remake unprompted.

In order to avoid angering and alienating Echo owners, VoiceLabs has set up four tenets for its ads to follow. They have to be brief (6-15 second long), they have to be clearly marked as ads, they have to be relevant to the user hearing them and they have to be inserted intelligently into a user’s session with an Alexa skill. That final tenet might be the most vital to the success of Sponsored Messages. According to VoiceLabs, Echo owners “may only hear Sponsored Messages once every 15 sessions, only after their fourth interaction with the skill.” Much like the free versions of Pandora and Spotify, limiting the frequency of the ads can make them infinitely more bearable for consumers.

The other big hurdle for VoiceLabs is Amazon’s own guidelines for Alexa skills, which state that ads can only appear in streaming music, streaming radio or flash briefing skills. VoiceLabs CEO Adam Marchick tells CNET that the Sponsored Messages are “100 percent in compliance with Amazon’s policies,” but notes that there are thousands of skill developers who won’t be able to benefit from the ads.

Sponsored Messages have yet to roll out, but VoiceLabs says they’ll be available “in a timely fashion.”