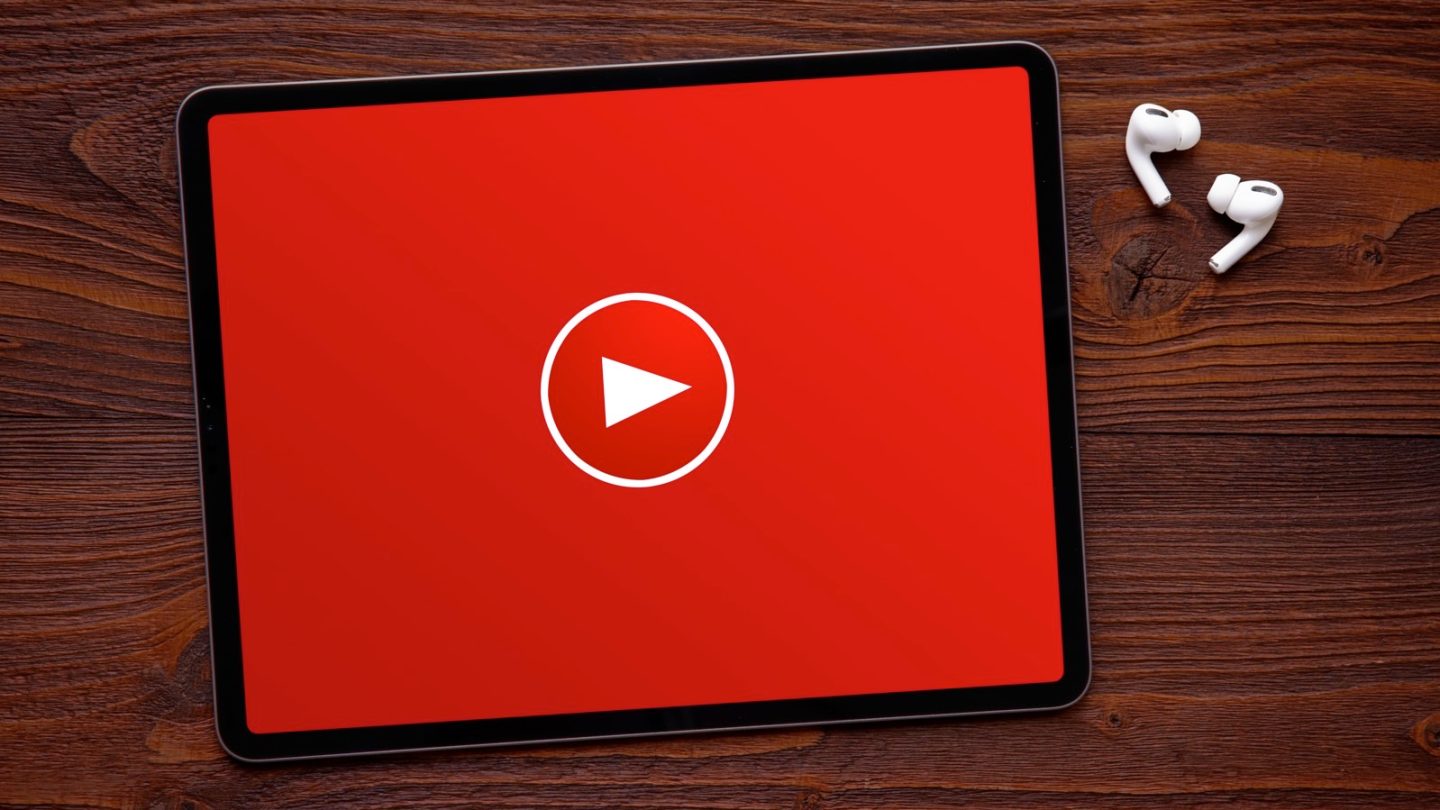 Apple is widely expected to announce the next-gen AirPods Pro model in the second half of the year. A recent report offered a tentative launch date for the AirPods Pro 2, indicating that Apple might unveil the new wireless earphones at the same time as the iPhone 14 this September. The same report said that Apple tested AirPods Pro 2 models with USB-C connectivity instead of Lightning. But an insider now says that Apple will stick with Lightning for the new AirPods Pro model.

Claims that Apple is adding USB-C to AirPods Pro 2 make sense in light of recent rumors that the iPhone 15 will switch to USB-C next year. Other reports said that Apple will also move all the iPhone accessories that still use Lightning to USB-C when that happens. The AirPods are on the list of devices that can benefit from the upgrade to USB-C.

But sticking with Lightning is equally logical. As long as the iPhone stays on Lightning, that’s the kind of connector all iPhone users will own. And that’s all you need to recharge the AirPods. Apple could always refresh the AirPods Pro 2 with a USB-C case eventually.

AirPods Pro 2 to stick with Lightning

Analyst Ming-Chi Kuo posted a thread on Twitter reacting to a Wall Street Journal story about Apple looking to manufacture its products outside of China. The report says that Apple has been pressing its suppliers to look at additional production sites outside of China.

Kuo commented for The Journal that only Apple can afford to make such demands. Apple isn’t the only company looking to diversify its production lines, in response to the recent lockdowns and previous logistical issues.

But it’s on Twitter that Kuo said elaborated on the matter. And it’s there where he claimed that the AirPods Pro 2 will ship with a Lightning port instead of USB-C.

Kuo also said that Apple will start manufacturing the AirPods Pro 2 in Vietnam in the second half of the year, marking a “successful case of mass production of Apple’s major products outside China.”

Expanding the AirPods Pro 2 production outside China is easier than other Apple products. The “relatively not complicated supply chain and Vietnam’s better production environment” explain Apple’s switch to Vietnam. But Apple can’t make the same thing happen for the iPhone or Mac as easily.

Luxshare, which manufactures AirPods, told investors recently that unnamed customers were asking manufacturing partners to look outside of China for NPI work. That’s according to The Journal. Kuo also named Luxhare as an AirPods Pro 2 assembler.

Kuo’s remarks mostly cover the supply-chain-related issues that Apple is facing in China. While he mentioned the AirPods Pro 2’s purported Lightning component, he did not offer additional details about the earphones.

Still, Kuo’s remarks are exciting nonetheless. If these production reports are accurate, then the AirPods Pro 2 should hit stores later this year, after years of rumors.