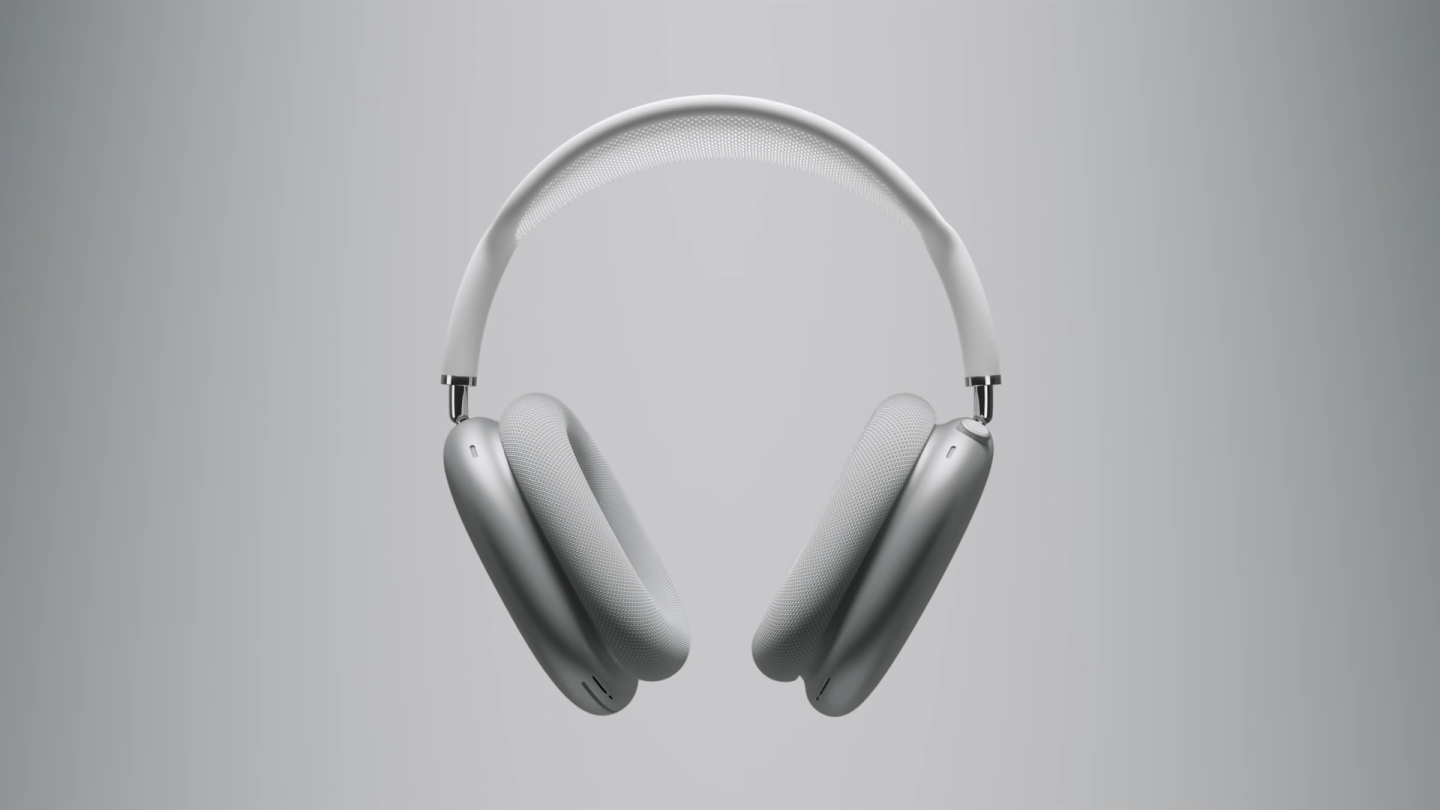 Apple’s brand new AirPods Max were praised by critics upon release for their impressive build and sound quality, but the $549 headphones also have a rather serious flaw. As spotted by Dutch blog AppleTips (via 9to5Mac), some early adopters of the AirPods Max have reported significant battery drain issues with the headphones, with users claiming that the battery is dropping from 100% to 1% or even completely dead overnight.

One of the interesting quirks of the AirPods Max is that despite being full-sized, over-ear headphones, they don’t have a physical power button or switch. When you’re done using them, Apple expects you to place them in the Smart Case that ships alongside the headphones, at which point they “go into a low power mode immediately to preserve battery charge.” Unfortunately, that isn’t making a difference for some early adopters.

“Can anyone explain why when I put my Airpods Max back in their case at 60% battery life and the next morning they we’re at 1% battery life?” asked MrFling on the Apple Support Communities forum. “This has happend to me multiple times with the magnetic flap closed. So I know I’m putting them in the case correctly. Feels like this needs to be a software fix. Apple please give us the ability to turn these headphones off.”

As 9to5Mac notes, the AirPods Max launched on December 15th and then got a firmware update on the 18th. All the issues seem to have reported after the update rolled out, which suggests that there might be a connection between the battery drain bug (if it is just a software bug) and the firmware update.

Another user called Scott2244 added his two cents to the same thread on Apple’s support forum:

Apple, you have a serious bug here, exacerbated by the fact that you refused to include a simple physical on/off button on a $549 pair of headphones. I see dozens of other customers complaining about the same exact issue on the MacRumors forums, so this seems to be a common problem. Hopefully it can be fixed in a firmware update.

Apple has yet to issue a statement or provide an official fix for the problem, but if you’re an AirPods Max owner and you are experiencing similar issues, here are some potentially useful tips from AppleTips:

It’s unclear how widespread the problem is, especially considering the AirPods Max are far more expensive than their earbud counterparts and likely appeal to a much smaller audience. If Apple issues another update to fix the battery drain issue or shares new information about the bug, we’ll be sure to keep you updated.