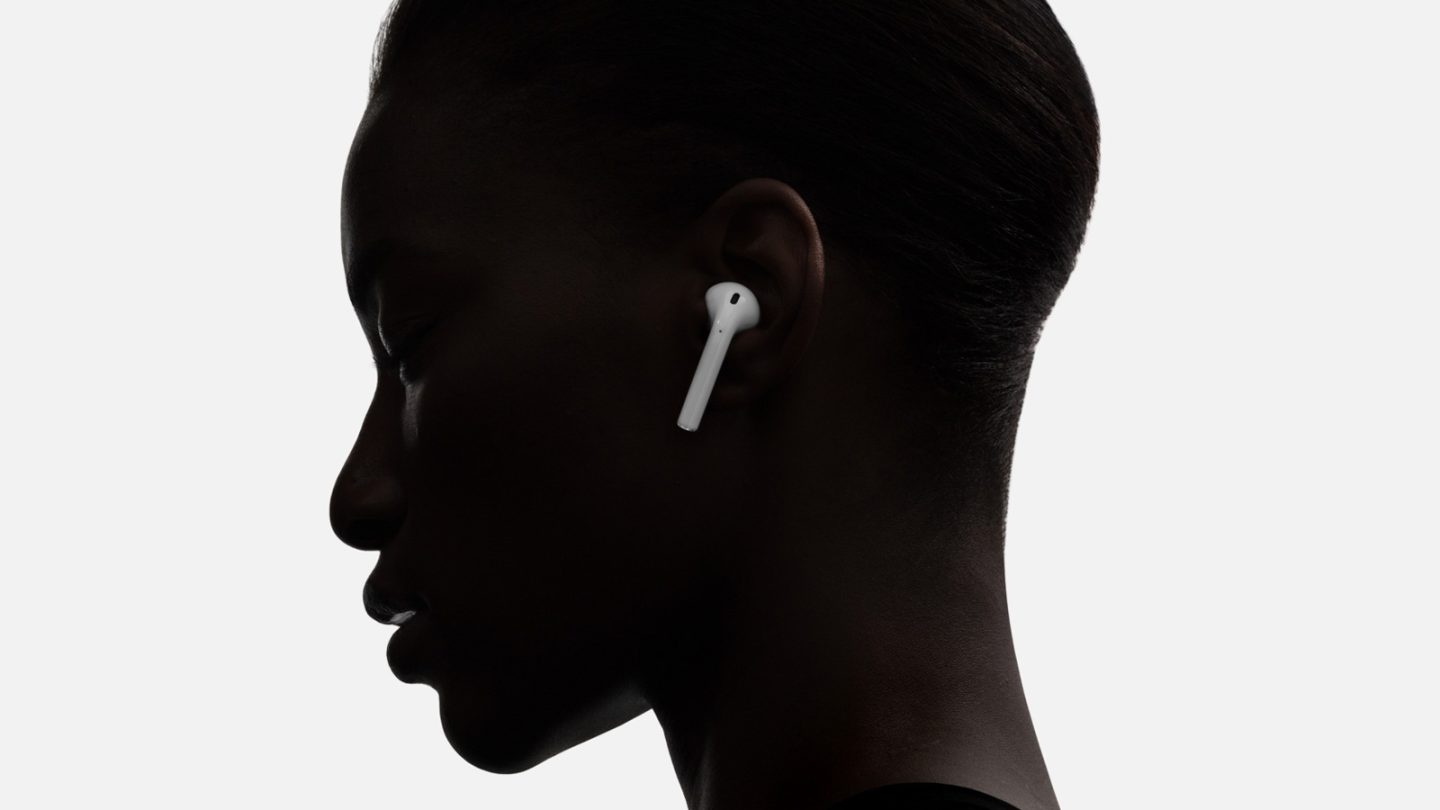 When Apple infamously killed the headphone jack two years ago, it offered users various ways to get used to the change. The iPhone 7 came with Lightning EarPods in the box, as well as a Lightning-to-3.5mm dongle. But Apple also launched the wireless AirPods earphones, which is by far the best way of fixing the problem.

I’m not saying that all people would be willing to trade-in their expensive wired headphones for AirPods, or that the AirPods deliver the best audio experience out there. But the AirPods are the most popular wireless headphones right now. Nothing really comes close, and we already have a plethora of alternatives on the market, including headphones that were announced and/or launched well before the AirPods went on sale. Now a new report from a trusted Apple insider says that both Amazon and Google are working on new AirPods rivals.

The news comes from Apple analyst Ming-Chi Kuo, via 9to5Mac. The new products from Google and Amazon should arrive in the second half of the year, Kuo said in a note:

We believe that AirPods’ success has drawn Google and Amazon’s attention and these two companies will launch AirPod-alike products in 2H19. The combined shipments of two brands will likely reach 10–20mn units in 2H19. Goertek (assembly) and Unitech (Rigid-flex PCB) are sole suppliers for Google and Amazon.

We think that Google and Amazon are Apple’s main competitors because Google is the most influential brand in the Android ecosystem and Amazon has the best voice assistant service.

The analyst said in an earlier note that Apple will launch AirPods with wireless charging next year, and a brand new AirPods design in 2020. Separately, a new patent reveals Apple has been researching a new design with biometric features.

Google already has an AirPods competitor, the Pixel Buds, but they are nowhere near as popular as the AirPods. Amazon, on the other hand, doesn’t make headphones of its own, but it it does make a large number of Echo-branded smart speakers.