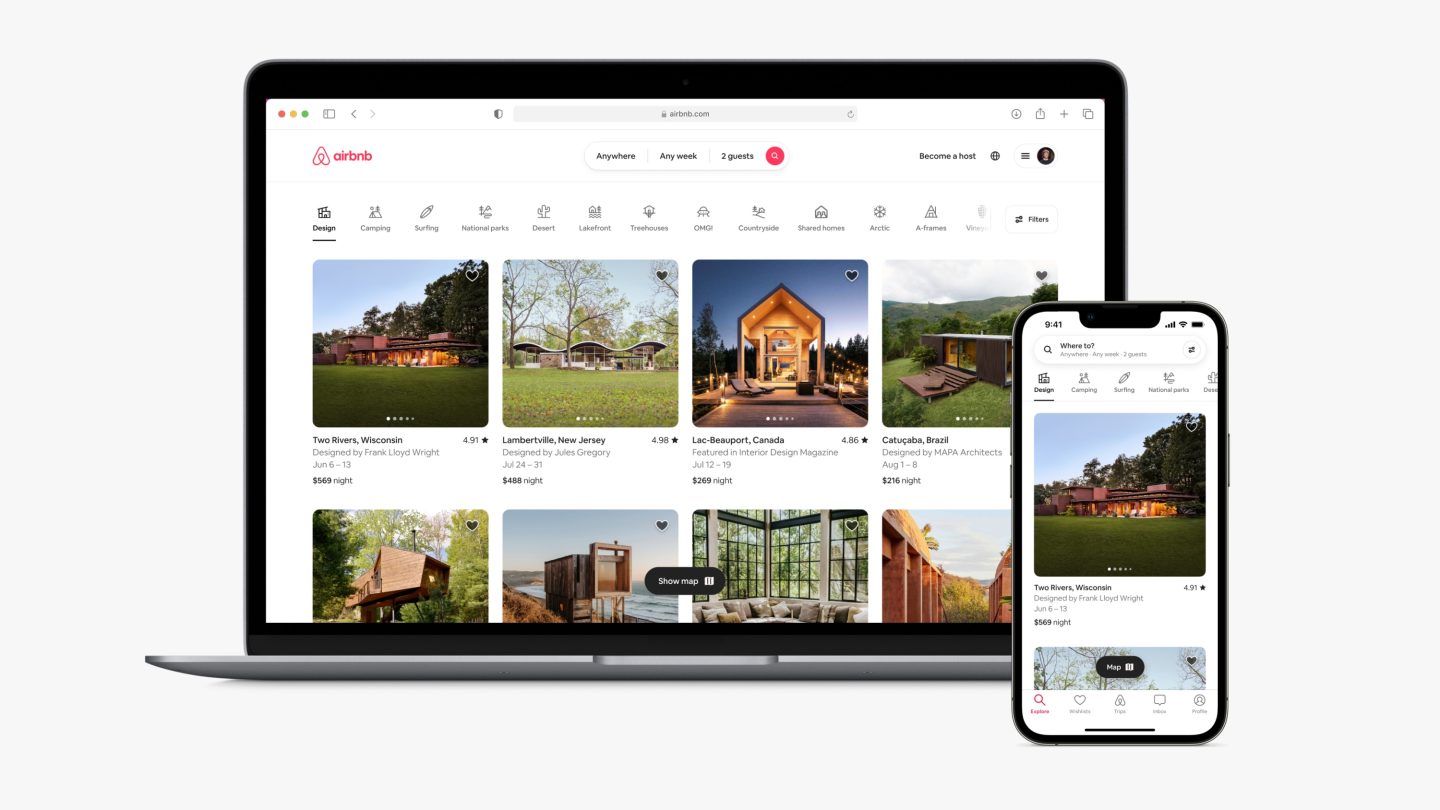 Airbnb is rolling out a number of updates to increase safety on the platform.

In an interview with Fast Company, Tara Bunch, Airbnb’s head of global operations, announced a number of new safety measures including the expansion of user verification, anti-party technology, and increasing the company’s damage protection rates.

The company says that most users will now be required to verify their identity on the platform, something that many hosts have had to do for a while now. The feature will reportedly ask users for “credentials like valid government IDs or legal name and address” and roll out to the top thirty-five countries and regions on the service.

Tara Bunch, Airbnb’s head of global operations, said that the company is simply verifying the remaining twenty percent of users on its platform.

“Most people don’t realize this, but 80% of our [active] guests and hosts are already verified. As we sought input from guests and hosts, what we heard was that they want to see us identity-verify everyone. So as we’ve built our tools and really understood what it took to identity-verify in all these countries, we feel like we’re in a position now where we can roll this out in a few that’s reasonably seamless and integrated in the product.”

Airbnb CEO Brian Chesky said that the company is focused on finding more “everyday people” that sign up to list on the booking service.

“One of the things we’re trying to do is get more and more everyday people to put their homes on Airbnb. It’s not a zero-sum game. The more supply we have, the more guests we have. I think if we add more hosts, we’ll get more demand.”

In addition to the expansion of identity verification, the company is also rolling out its anti-party technology and increasing its damage protection rates from $1 million to $3 million “and will now cover autos, boats, art, and other valuables at their appraised values.”

The announcements come soon after Airbnb’s last big change, which finally lets users see the total price of their stay by default.