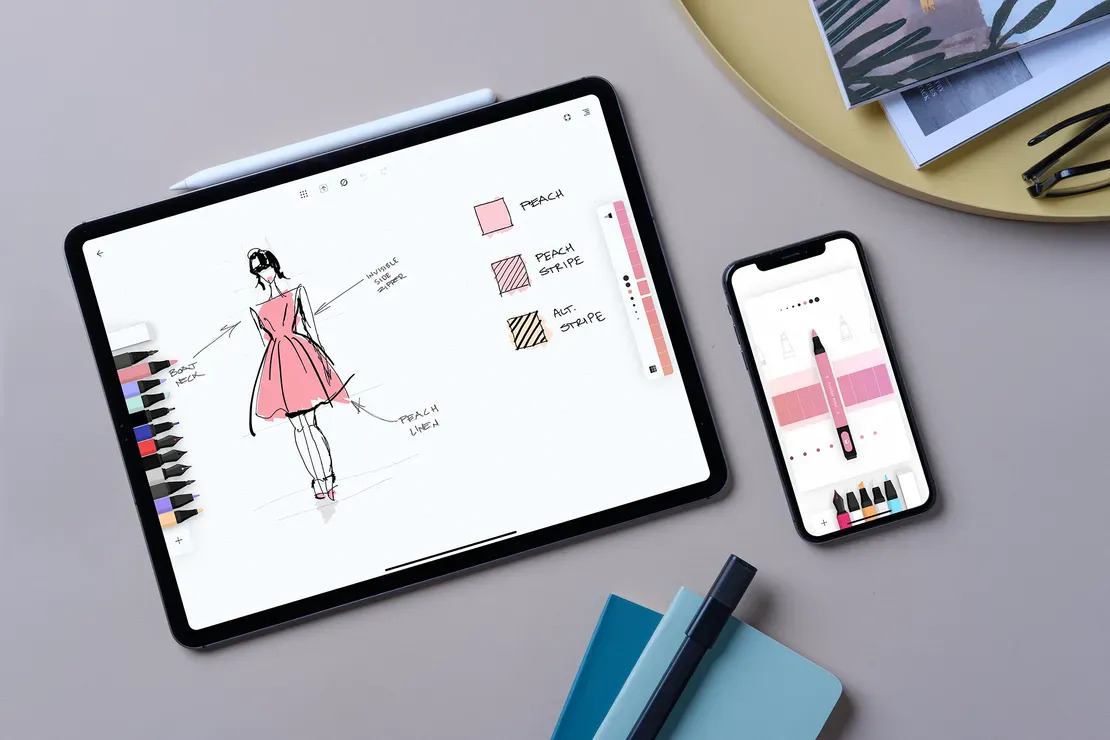 On Monday, Apple finally launched iOS 15.1 and iPadOS 15.1. Not only did these updates fix a number of annoying bugs plaguing iPhone and iPad users, but they also included a few features that were not quite ready for iOS 15. The most notable addition was SharePlay, which Apple hyped up as one of iOS 15’s top features this summer. SharePlay lets users continue FaceTime conversations while watching movies and shows, listening to music, and sharing their screens.

Now that Apple has released SharePlay, you’ll probably want to give it a try. A few of Apple’s apps are compatible with SharePlay, including , Apple Music, and Apple Fitness+. But many third-party developers are bringing SharePlay to their apps in iOS 15 as well. Below, we’ll round up some of the most interesting apps on the App Store that use SharePlay.

Apps with SharePlay support on iOS 15

Rather than sharing Reddit links with your friends all day, why not browse along with them? Apollo added full SharePlay support with its latest update. While on a FaceTime call, you can now share the subreddit you’re viewing, browse comment threads together, and even highlight specific comments. Apollo is trying to make browsing Reddit into a communal experience.

Carrot Weather is one of the strangest and most popular weather apps on the App Store. As of the latest version, you can now share the weather with friends while on a FaceTime call. Carrot will even reward you with achievements if you take advantage of SharePlay in the app.

If you are a fan of classical music, you might already pay for Digital Concert Hall. Now you can enjoy the concerts with your friends and family, as the app has added SharePlay support. After you update to iOS 15.1, you can watch concerts, films, and interviews together over FaceTime.

Flow’s latest update makes collaborative drawing a reality using SharePlay. Once you open the app on a FaceTime call, everyone will have access to the document. Strokes will appear in real-time, so everyone on the FaceTime call can participate and converse at the same time.

Slowly but surely, every streaming service on iOS should get support for SharePlay. In the meantime, the selection is a bit limited, but you can watch shows and movies together with friends on Showtime and Paramount+. American Rust with Jeff Daniels is currently airing on Showtime, while Paramount+ has Guilty Party, Evil, iCarly, and everything from Nickelodeon.