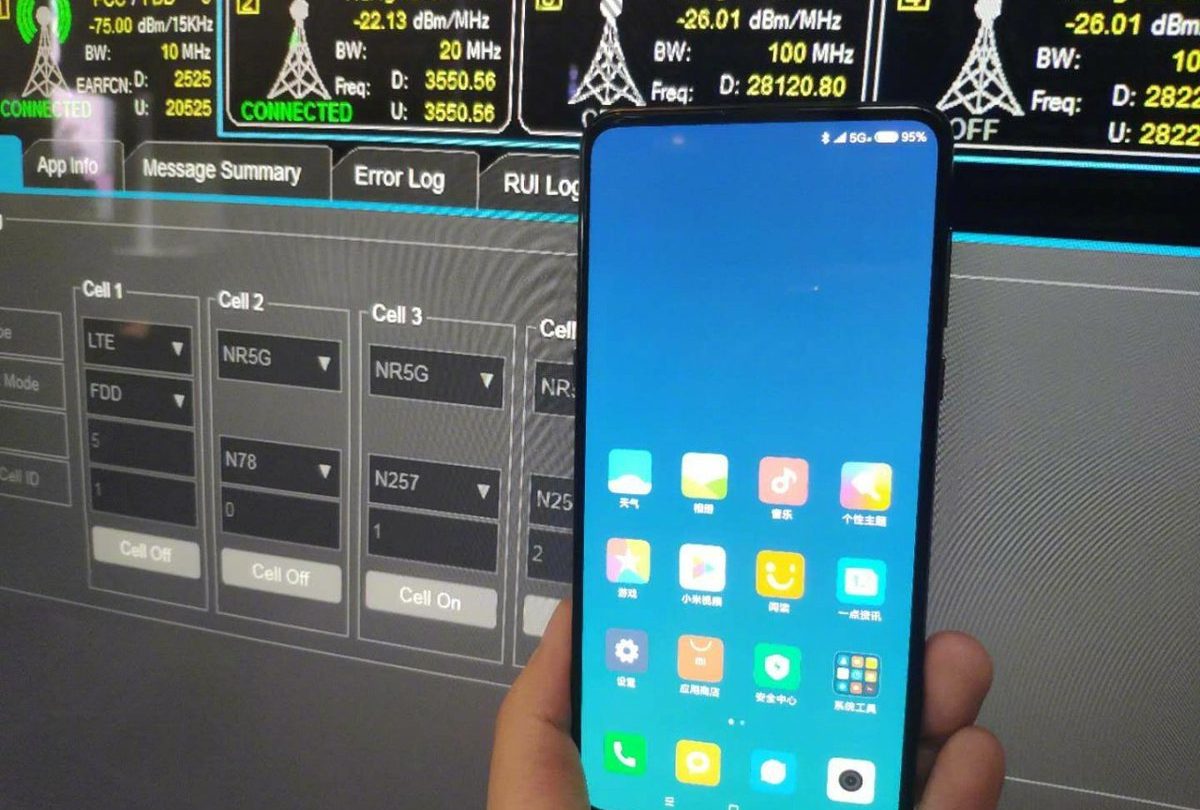 5G will be making its proper mobile debut next year, according to everything we’ve heard. That means 5G smartphones — and hopefully, they’ll be real smartphones, not just tablets that we’re calling phones — running on real, mobile 5G networks that subscribers can sign up for. 5G promises much faster speeds and higher capacity, not to mention more consistent performance, so networks have been hyping up its arrival for yearas.

But according to AT&T VP of radio networks and device design Gordon Mansfield, the arrival of 5G smartphones will bring some unintended consequences, at least in the short run. Speaking to PCMag, Mansfield revealed that the unique demands of 5G will mean that initially, 5G smartphones won’t be transferrable between networks.

You know what that means: Carrier-locked devices are back, baby!

The bad news comes courtesy of the current fragmented state of 5G, in which all the different carriers will be relying on different frequencies for their 5G signals. The hardware in smartphones, meanwhile, won’t be advanced enough to easily support all the carriers’ frequencies at once:

“It’s not because there isn’t a desire and we don’t want to” have cross-compatibility, Mansfield explained. It’s just that nobody has figured out how to cram the 28GHz 5G that Verizon and T-Mobile are using, and AT&T’s 39GHz 5G, into one box yet. And while T-Mobile and Verizon are using similar 28GHz bands, T-Mobile is also putting 5G on the 600MHz band, which Verizon is not.

That’s the bad news. The good news is that Mansfield sees the issue being resolved in the near future. “As an industry, that will be very quickly overcome; I don’t think the single band introduction from the millimeter-wave point of view will last very long,” he said.

More than anything, the issue underscores how long it’s going to be until 5G is as standardized and ubiquitous as 4G LTE currently is. Verizon is rolling out the first commercial “5G” service next month in a handful of cities, but even that is only a temporary stopgap: Verizon is using a proprietary version of 5G, and it’s going to have to change out all the equipment for standardized versions within a year or two.