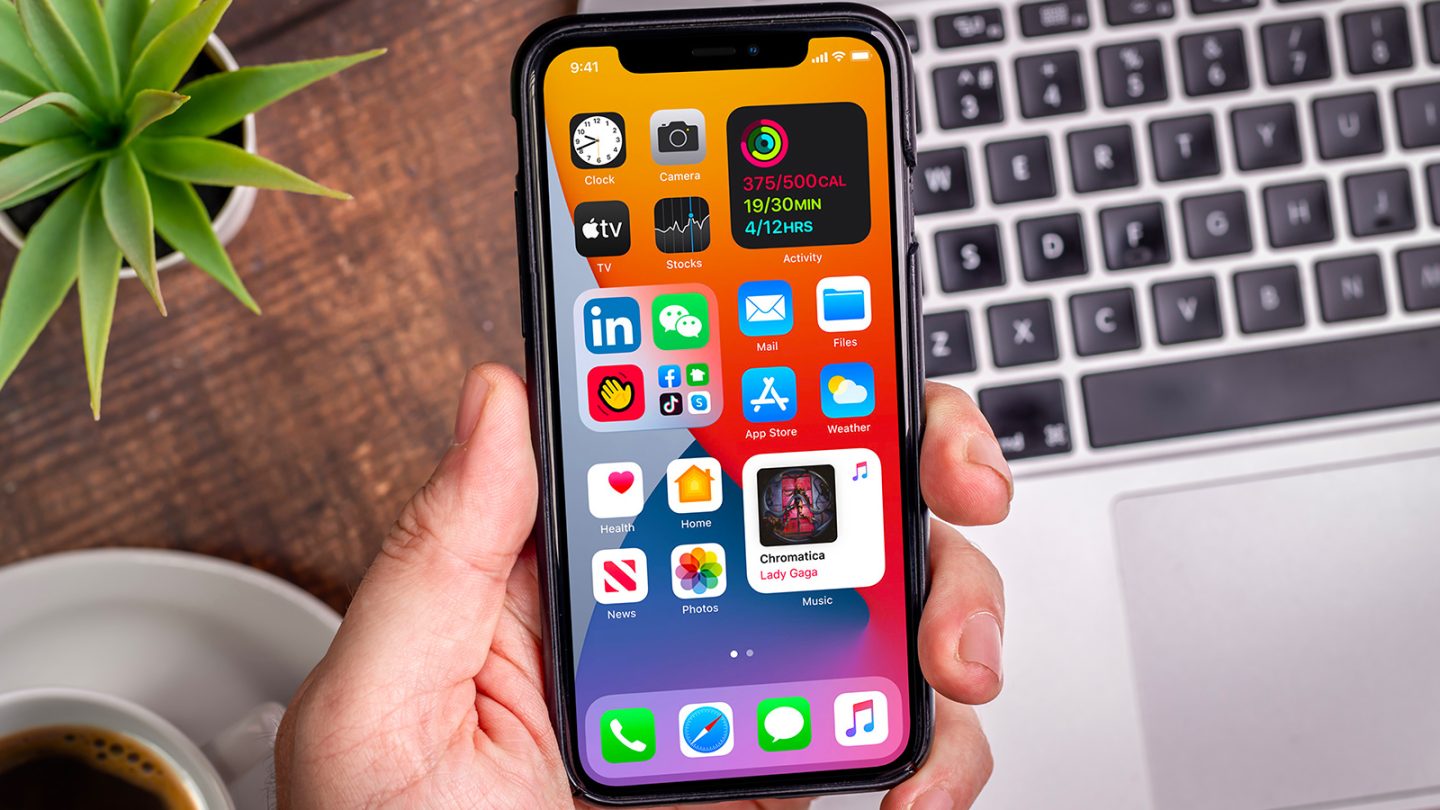 iOS 14 is stuffed to the gills with new features galore — check out our list of every single new iOS 14 feature — but a select few marquee features have definitely stolen the spotlight. Home screen widget support is likely the most talked-about new detail, and Apple’s new Compact UI features that keep things like call notifications and Siri out of the way are also generating plenty of buzz. And let’s not forget all the new Messages features, Maps feature, App Library, Translate app, and more. But there’s a whole lot more to iOS 14 than the functionality that’s buzzing right now. In fact, some of the coolest and most useful new features are hiding just out of sight in iOS 14. Here, we’ll run through 5 particularly neat features that won’t be immediately obvious when you first fire up iOS 14 on your iPhone.