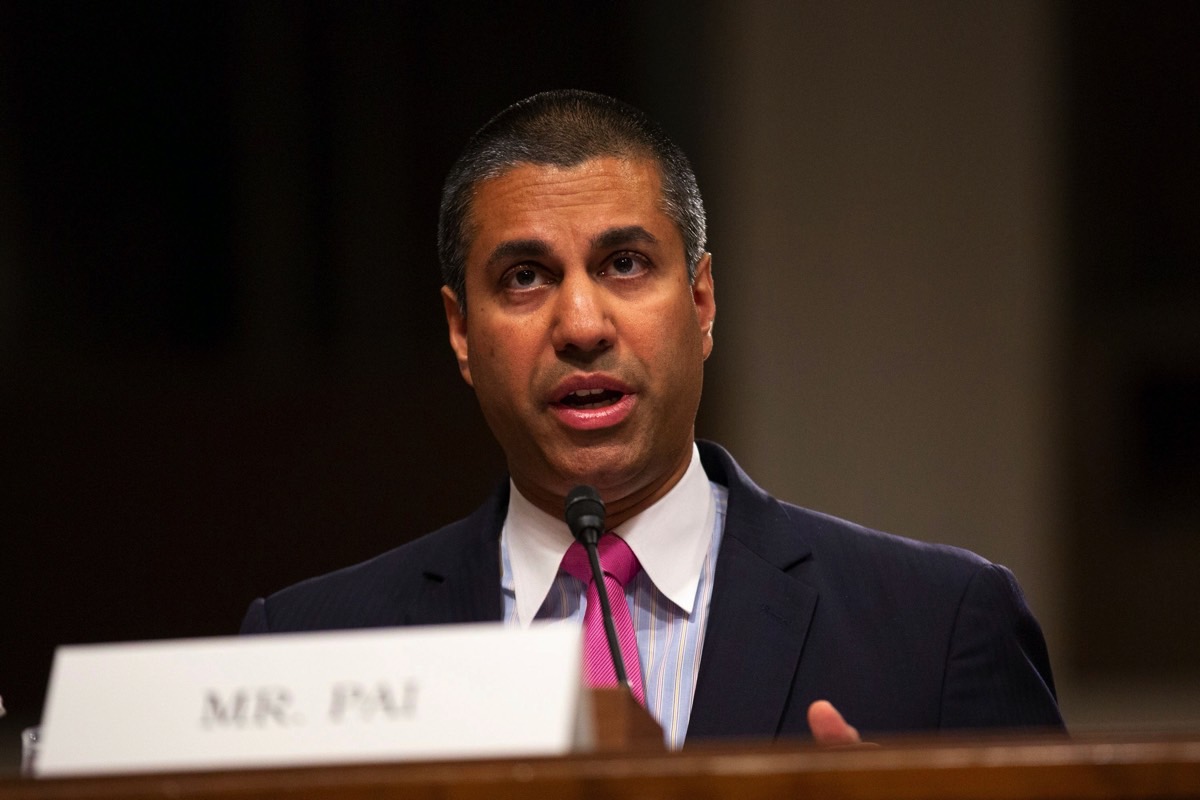 Remember when AT&T dared to show 5G E indicators on phones even though said devices had no actual 5G components that could connect to 5G networks? Well, don’t be surprised if your carrier decides to suddenly tell you your area has access to 5G coverage even when it’s not the case. And you can thank the FCC.

That’s not to say that mobile operators will purposefully lie about something like that, especially now that 5G networks are in their infancy. But once that coverage expands, carriers might find ways to lie about their coverage. As long as the FCC can’t prove that they’re doing it willingly and doesn’t want to take any punitive measures, they might behave in that manner again.

That’s because the FCC just discovered that three operators — T-Mobile, US Cellular, and Verizon — lied to consumers about their respective 4G LTE coverage. While the FCC would be in a position to take measures against these companies, the Commission did no such thing. What’s worse is that it tried to bury the news in an announcement that focuses on the FCC’s plans to invest $9 billion in 5G infrastructure for rural America.

FCC staff who conducted 4G network tests reported that the real-life coverage did not match the advertised maps:

The FCC also told Ars Technica separately that it did not find a clear violation of the MF-II data collection requirements that warranted any action. The FCC wasn’t able to determine whether the coverage exaggerations were deliberate, and that’s a fair point to make. The carriers’ coverage maps are based on industry-standard propagation models, but, apparently, those models do not work in real life.

Then again, Ars points out that the FCC preferred to bury the news instead with a misleading announcement rather than tackling the issue head-on. The press release, titled “Chairman Pai announces plan to launch $9 billion 5G fund for rural America,” didn’t even name any of the carriers who lied about coverage.

That’s all the more surprising considering that it was the FCC that opened its investigation in 2018, after smaller carriers complained that their bigger rivals exaggerate their maps, which could, in turn, prevent smaller players from getting funding for improved infrastructure in areas that lack good service. The investigation followed an FCC requirement from 2017 for carriers to file 4G LTE coverage maps and data to help the Commission determine which rural areas should get access to Mobility Fund money, which amounted to $4.5 billion.

The FCC chose to bury these violations, but the Commission also recommended measures to avoid similar issues in the future, including a new data-collection system that would better reflect reality. Until that happens, however, remember that your two-year-old phone can’t access 5G no matter what your carrier tells you.