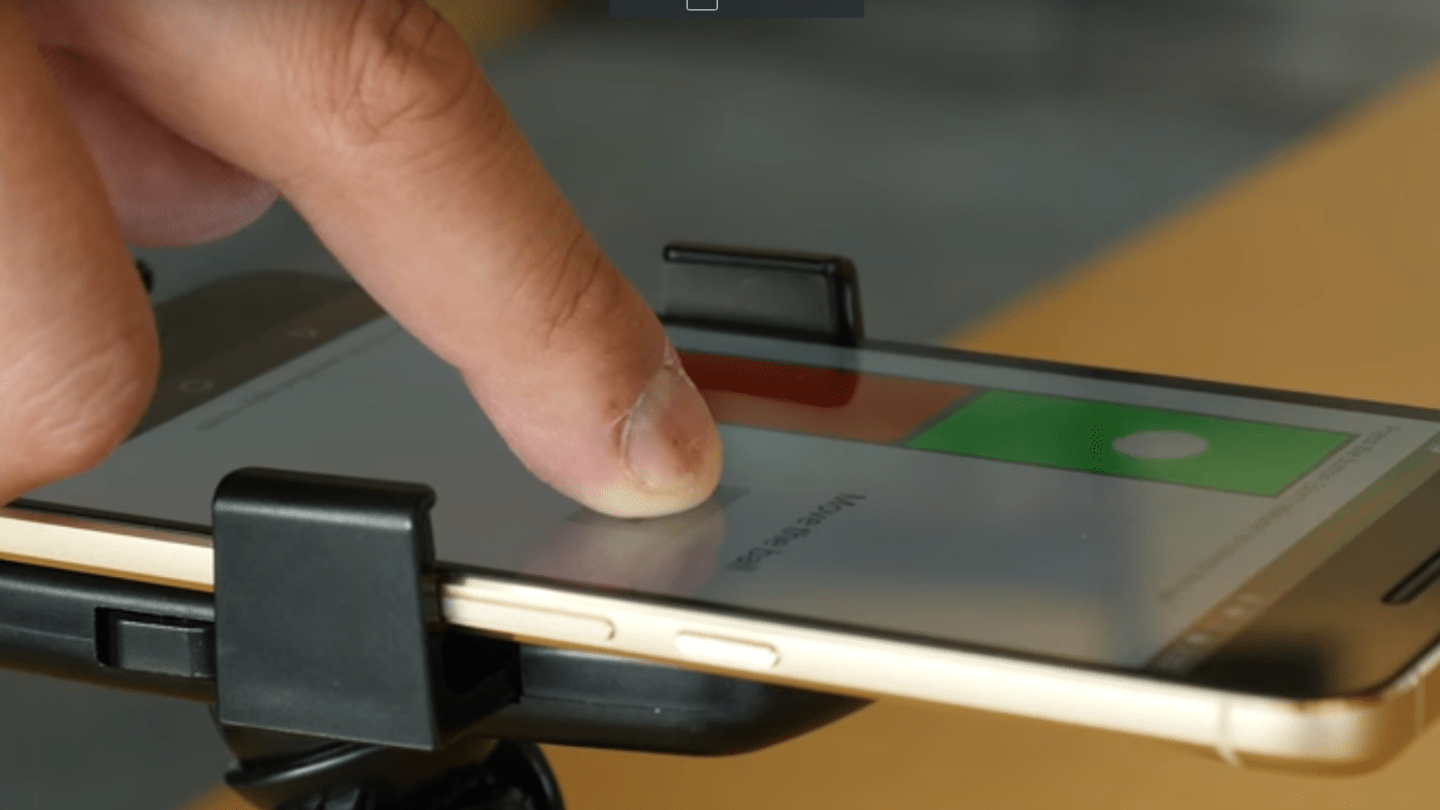 Apple’s pressure-sensitive 3D Touch feature didn’t find its way to the cheaper iPhone SE, probably because of the cost of a touch-sensitive panel. But what if the SE — and any other phone with a speaker and mic — could have their own, slightly MacGuyver version of 3D Touch?

That’s exactly what engineers at the University of Michigan have done, with a piece of software called ForcePhone. The tech works by emitting an inaudible tone at 18kHz, outside the range of human hearing. That tone is ever-so-slightly changed when the phone is pressed or squeezed, and the phone’s mic picks up on that tone change, and thereby lets the phone detect a particularly hard finger-tap.

It’s a similar concept to one that was demoed on a Sony Xperia phone shortly after 3D Touch launched. In that demo, the phone’s internal barometer was picking up on the pressure difference from the waterproof phone being tapped hard.

ForcePhone is a different concept to 3D Touch, and would require a different UI to work properly. 3D Touch can pick up on different levels of pressure in a specific location, not to mention give users haptic feedback that feels like clicking a touchpad.

But ForcePhone also has its advantages — imagine unlocking your phone by a specific pattern of squeezes, or muting a call without taking your phone out of your pocket, by just knocking on the screen.

For the time being, the concept is just that — there are no firm plans to bring it to market just yet. But if the idea can be turned into useful software that can be downloaded onto any existing smartphone, this could be huge.