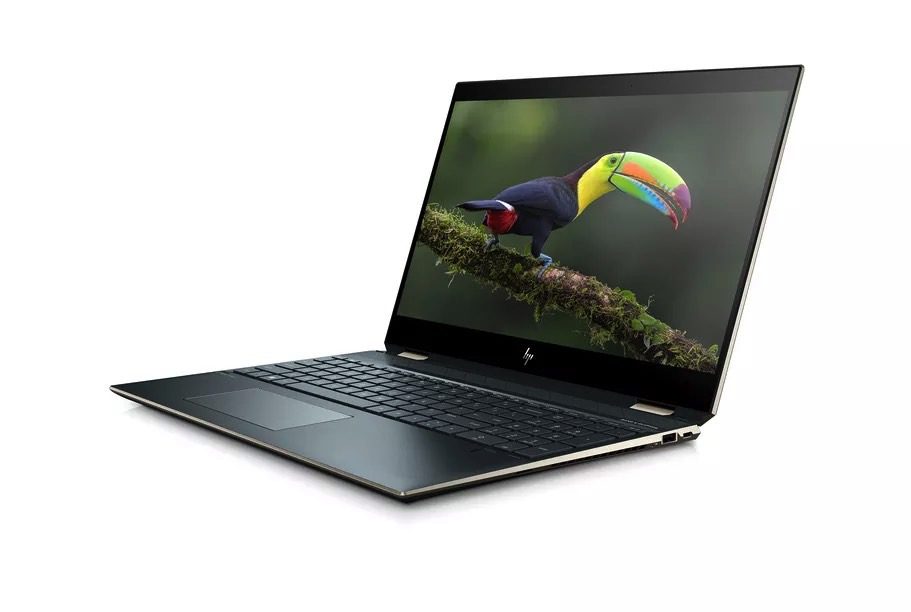 In addition to a bunch of exciting gaming laptops, CES 2019 also brings us two new laptops featuring OLED displays, with both HP and Lenovo unveiling new products featuring this particular type of technology. And if you love the OLED screen on your phone then you’ll probably want to check out the HP Spectre x360 15 and the Lenovo Yoga C730 when they’re released this spring.

HP and Lenovo already have some experience making laptops with OLED screens, although that’s not exactly a feature that went mainstream. One reason is that devices featuring OLED displays are usually more expensive than their LCD counterparts.

The new Spectre x360 15 is supposed to be the world’s first laptop with an AMOLED display, HP said in its press release, and it’s going to be the first laptop to ship with a 15-inch Samsung AMOLED screen. The computer will be available in March, although the price hasn’t been disclosed. When it comes to specs, this OLED notebook PC will deliver the same perks as the regular Spectre x360 15 model, which means you can expect Intel 8th Gen processors, up to 16GB of RAM, and up to 512GB of SSD storage.

Lenovo on Tuesday unveiled the brand new Lenovo Yoga C730, which will retail for $1,649.99 when it launches in April. Unfortunately, Lenovo confirmed that the notebook won’t be available in the States.

The Yoga C730 features a 15.6-inch OLED touchscreen with 4K resolution and tiny bezels, Intel 8th Gen processors, up to 16GB of RAM, up to 512GB of SSD storage, Intel UHD 620 graphics, JBL speakers with Dolby Atmos support, three USB-C ports including one Thunderbolt port, a fingerprint reader, and up to eight hours of battery life. Lenovo says that its OLED laptop delivers 20% less blue light than LCD, as well as 1.6x more color and brightness than regular laptop screens.

Both laptops will run Windows 10 out of the box, of course.