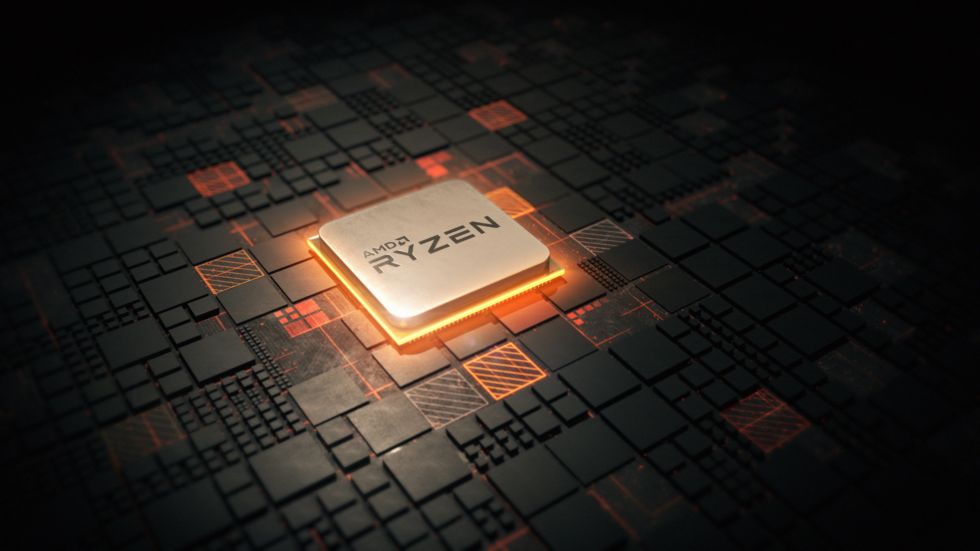 AMD’s second-generation Ryzen chips are already here. They’re significantly faster than their predecessors and just as affordable. In short, they’re even better Intel CPU alternatives and real reasons to worry for the king of the computer processor market.

Preorders kicked off last week for the second-generation Ryzen chips, with prices starting at $199 for six-core versions and going all the way up to $329 for a new eight-core Ryzen model. The chips are now out, and reviews are overwhelmingly positive. It sure looks like AMD’s Ryzen 7, and Ryzen 5 chips are worthy additions to your machine, especially if you haven’t upgraded the processor in a few years.

The new “Zen+” chips are incremental updates over the first Ryzen generation, so you’d better think twice if you want to upgrade your machine. But they do close the gap with Intel’s best chips when it comes to single-thread performance (and gaming) and outperforms their rivals when it comes to activities that require multithread action. If you’re the kind of person who needs to use two different computers, one for games and one for work, then you might favor AMD’s new chips for the latter aspect of your life, and go with Intel for gaming purposes.

The new Ryzen chips are built on Global Foundries 12nm process, which is an improvement over the first-gen chips’ 14nm. However, AMD kept in place the die size and transistor counts choosing to bump speed and reduce voltages.

The chips also come with a new version of Precision Boost, which allows AMD to boost any number of cores as long as there’s enough power and cooling.

Speaking of cooling, the chips do ship with their own cooler in the box, which is an explicit acknowledgment that faster performance comes at a price. Higher clock speeds will generate more heat and AMD is making sure they’ll get the cooling they need right out of the box.

If you’re looking to overclock your new Ryzen chip, you should know you can go beyond 6GHz as long as you’re purchasing the Ryzen 7 2700X. That’s a remarkable jump from the base clod of 3.7GHz, and it does require special cooling, the liquid nitrogen kind, TechRadar reports.

Aside from Precision Boost 2, AMD has also conceived a new chipset, the X470 which comes with a hybrid disk system called StoreMI. As Ars Technica explains, that’s a new feature aimed to further boost the speed of your system by using your SSD and RAM to improve HDD performance.

For an in-depth look at the new Ryzen chips, check out AnandTech’s review.