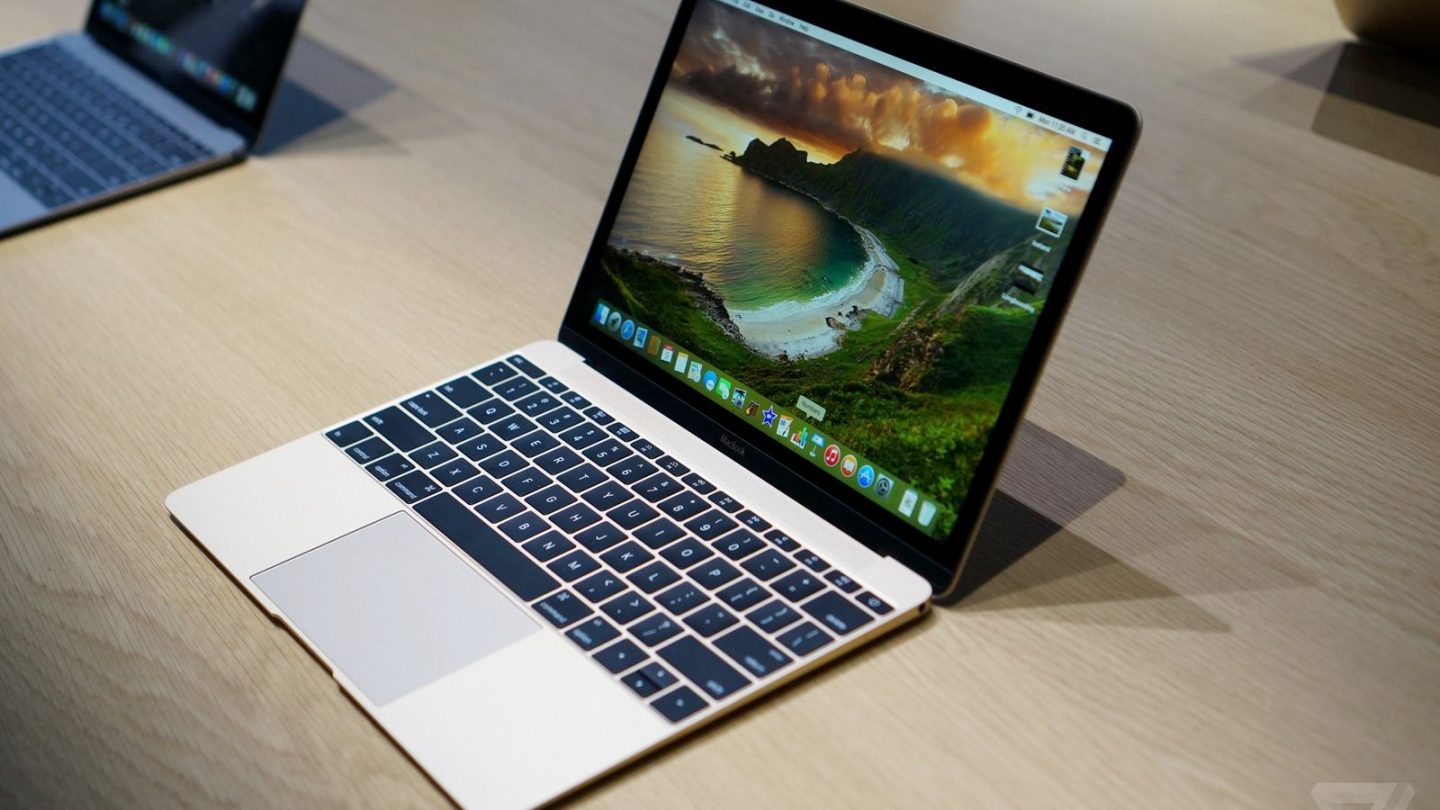 You might not be ready to buy a single-port, ultra-slim 12-inch Retina MacBook, but Apple’s thinnest laptop yet is an interesting option. The impressively slim design is already being copied by various rivals, and new reports suggest Apple will now release two new models of its sleek notebook.

DON’T MISS: Apple wants to know how the FBI will crack the San Bernardino shooter’s iPhone

Some fans may have hoped to hear about Apple’s Retina MacBook plans during yesterday’s iPhone SE keynote, maybe as a “one more thing” sort of announcement. But that didn’t happen. However, reports out of Asia suggest Apple is indeed working on these new devices, and they’ll soon be available in two new sizes.

According to supply chain sources talking to Digitimes, Apple is preparing ultra-thin 13- and 15-inch Retina MacBook models that will have a similar design to the existing 12-inch MacBook, and they’ll be even thinner than Apple’s earlier notebook models.

The new MacBook models will reportedly ship in the second quarter of the year, though actual release date and pricing details aren’t available at this time.

Apple’s rivals are also looking to bank on the success of ultra-thin laptops and several of them are preparing new notebooks to take on the 12-inch and future MacBook models. Digitimes notes that Asus, Dell and Lenovo all plan to release new models in the second quarter as well, to compete directly against the upcoming MacBooks and continue the trend.