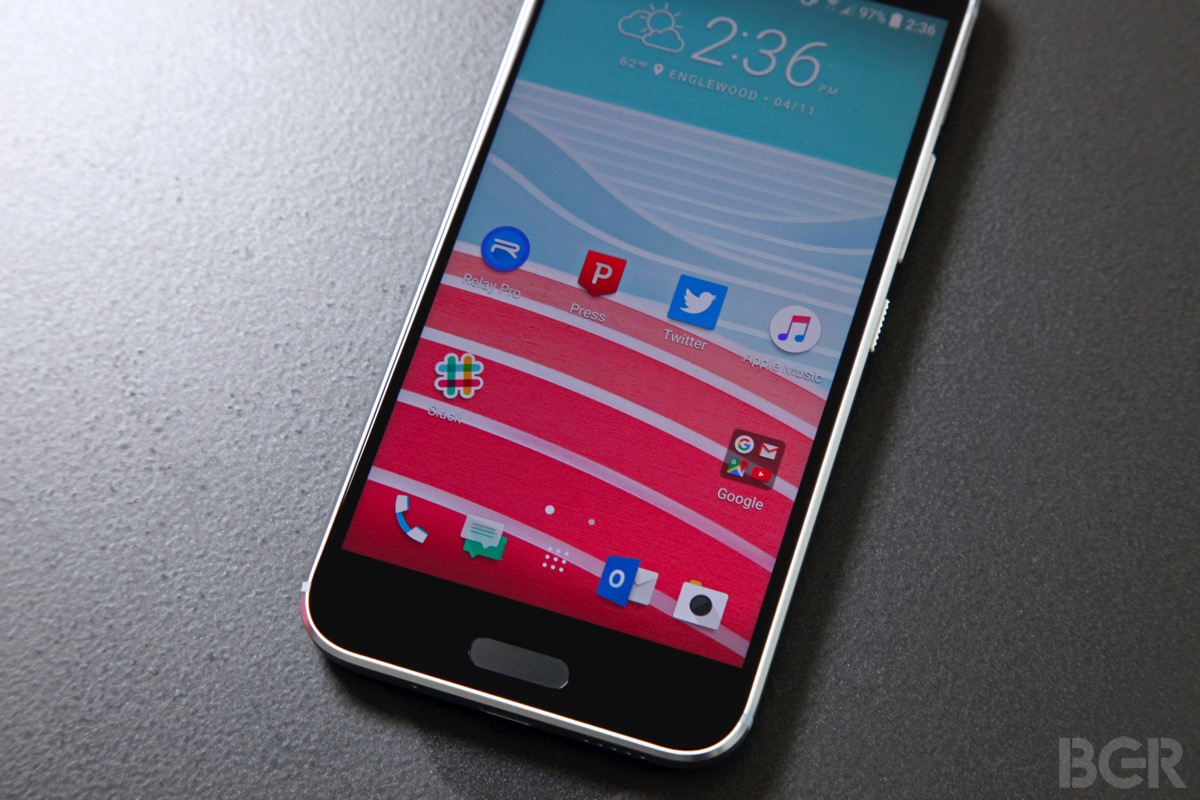 Word on the street is that Google is tapping HTC to make at least one new Nexus handset this year. The device will likely include 3D Touch support, considering that the latest Android N developer release supports pressure-sensitive displays, but not many details are known about this rumored handset.

A Reddit user tried to imagine what a new Nexus handset from HTC might look like, taking plenty of design cues from the existing HTC 10 smartphone. The result could be the greatest Nexus phone of all time, especially considering the HTC 10 is one of the best new Android flagship handsets ever, with design and build quality being two of its strong suits.

Daman09’s HTC Nexus concept isn’t just an HTC 10 replica with Nexus branding. There’s no home button on the Nexus phone, with the fingerprint sensor being moved just below the rear camera, consistent with last year’s Nexus 5X and Nexus 6P designs. The screen is slightly bigger as a result, and the HTC Nexus concept features a dual speaker system on the front. The large chamfered edge on the back of the HTC 10 is also present, while the Nexus branding you’re used to seeing on Google’s phones and tablets is seen on the back as well.

Google will reveal more details about Android N during its upcoming Google I/O event. And considering that Android N is supposed to be released in the third quarter of the year, we might even see new Nexus hardware come out sooner than we’re used to.