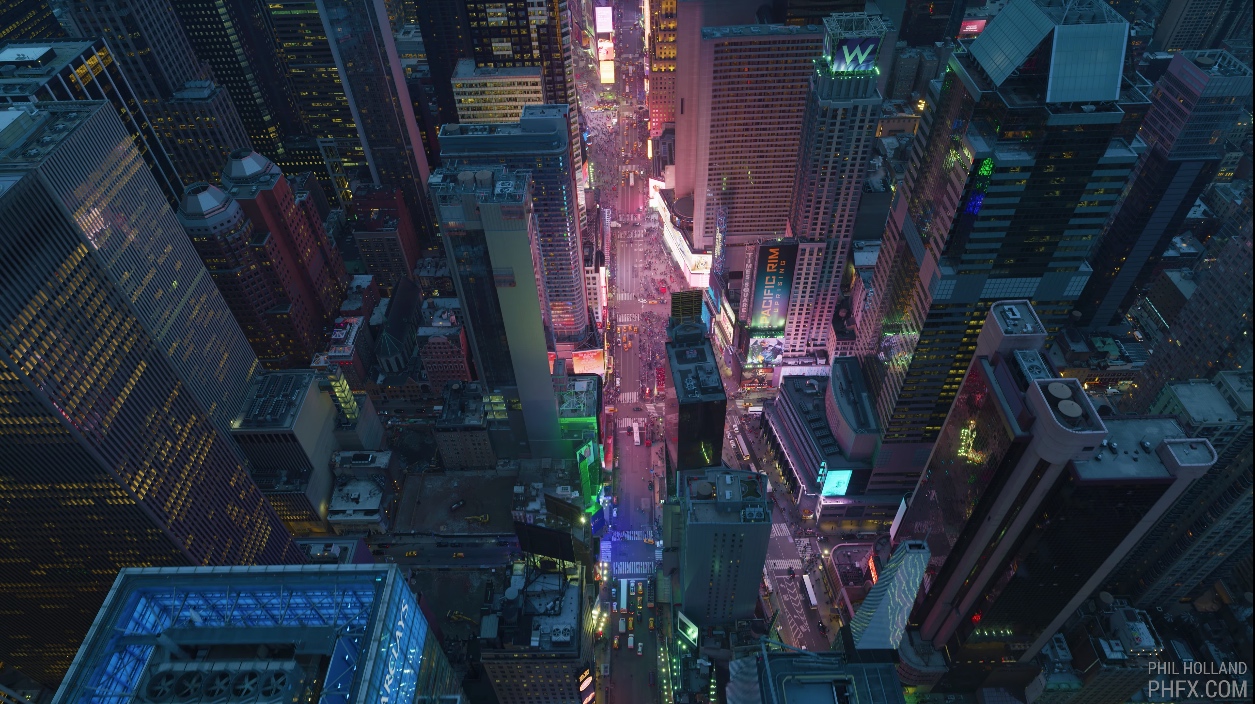 At a certain point, one has to wonder just how mesmerizing video footage in the future is going to look. Even today, the quality one experiences with 4K content is truly mind-blowing. 4K video, though, isn’t the be-all end-all. In fact, some media entities are already looking beyond 4K, with Netflix being a prime example. Specifically, you might recall that Netflix a few years ago had the third season of House of Cards filmed in 6K as a means to future-proof the series. And if you thought 4K — which boasts 4 times as many pixels as traditional HD — was impressive, 6K boasts nine times as many pixels.

As impressive as that is, we’re already in the realm of 12K. Recently, cinematographer Phil Holland filmed some stunning overhead shots of New York City in 12K via the use of three RED Monstro 8K VistaVision cameras that Engadget notes were “stitched together to create a 12K, 48fps film with each frame equivalent to 100 megapixels.”

The video description from Holland reads:

The resulting 12K by 8K footage is 48.5 times the resolution of HD 1080p and full of captured detail.

The full video, in all of its detailed glory, can be viewed below. You’ll definitely want to watch this one in full screen mode.