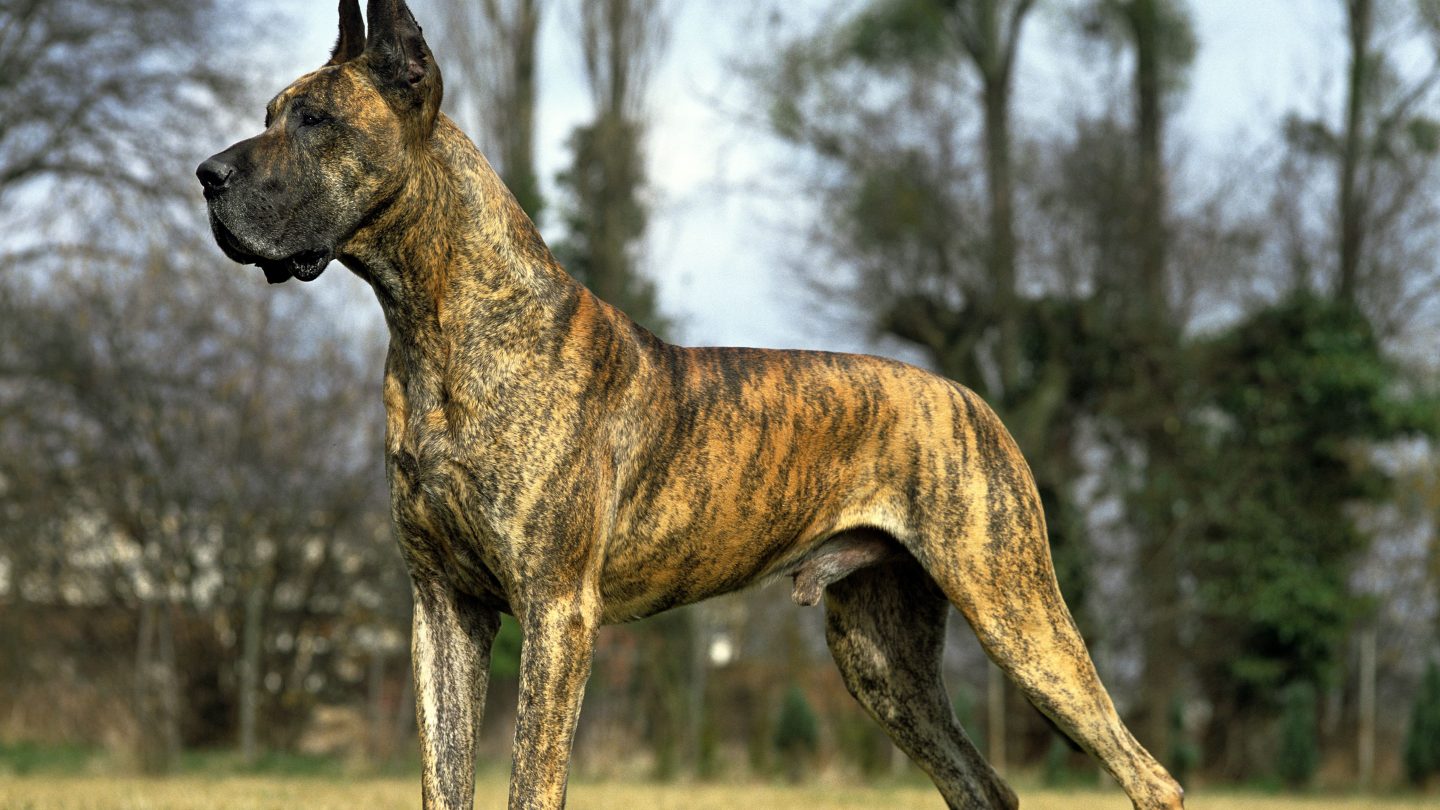 A 49-year-old Ohio woman was found dead in her home late last week and her death is now being blamed on a pair of Great Danes that she kept as pets. Mary Matthews was found with multiple severe wounds that appear to have been caused by one or perhaps both of the dogs she and her husband rescued two years prior.

Police investigating the death told WLWT that the wounds on Matthews’s body are consistent with a dog attack. She was found by her husband, Mark Matthews, and a great deal of blood was present throughout the home. The dogs were in the backyard when the man arrived at the home.

The police report suggests that the dog or dogs attacked Matthews, but she was able to fight them off, letting them out of the home into the back yard while she attempted to recover from her injuries.

“It appears that she was able to get them outside but perhaps didn’t recognize the extent of her injuries and felt she could handle things on her own,” the police report reads. “There was evidence of several clothing changes, all containing blood, including towels which appeared … (to) be (Matthews’) attempt to clean up the floor or perhaps herself.”

Matthews had sustained multiple serious injuries to her legs, including punctures and what appeared to be a large chunk of flesh torn from her ankle. The police report also notes that the victim suffered from alcoholism and that home was littered with beer cans, perhaps suggesting that she was inebriated at the time of the attack and couldn’t adequately judge the extent of her injuries.

Mark Matthews told police that one of the two Great Danes had recently bit him and that he wanted to surrender the animal. His wife felt differently and they decided to keep the dog. It’s unclear what will become of the animals.