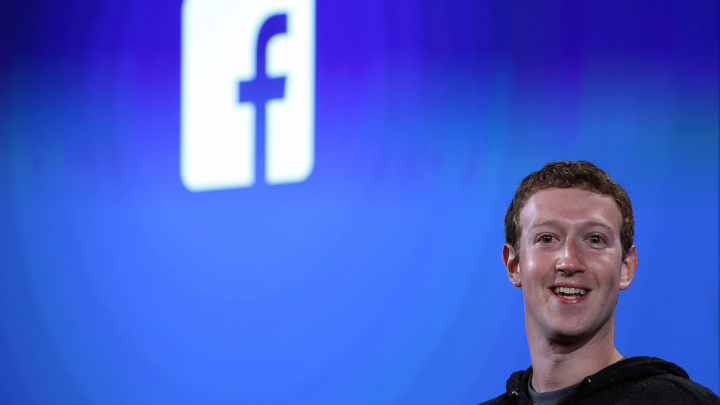 You probably think of the paycheck, the perks and the brilliant coworkers who will work alongside you, but with his new book “Chaos Monkeys: Obscene Fortune and Random Failure in Silicon Valley,” former product manager Antonio Garcia Martinez (fired after working with the company for two years) wants to let everyone know that looks can be deceiving.

DON’T MISS: Sony’s answer to the Xbox One S expected to launch in September

“It’s often painted as a very meritocratic sifting of the best and the brightest,” Martinez said on Tuesday’s edition of CBS This Morning. In reality, “It’s all connections, happenstance, sheer luck, fate, etc.”

Martinez sold a startup to Twitter several years ago before being hired by Facebook in 2011. He worked there until 2013, at which point he was fired for a host of reasons, including insubordinate behavior.

“We had slogans on the walls, we were all wearing a uniform,” continued Martinez. “It all felt very North Korean or Cuban, almost. And so in that moment, I just realized… the motive force in history, which is one egomaniac’s twitchy drive and then the common man’s desire to be part of a compelling story — which is what we were, we just were bit players in Zuckerberg’s story.”

It’s worth noting that Martinez is the child of Cuban exiles, which made Zuckerberg’s supposed obsession with posters even more meaningful (and ironic):

“Back in Havana, my cousins were eying posters of Che and Fidel,” Martinez writes. “¡TODO POR LA REVOLUCION!” and “¡PATRIA O MUERTE, VENCERMOS!” they read. Meanwhile, I was walking around Facebook, surrounded by stenciled portraits of Mark and equally exhortatory posters: PROCEED AND BE BOLD!”

Although Martinez is clearly attempting to draw attention to the negative aspects of the competitive culture in Silicon Valley, CNNMoney notes in its piece about the book that he does give credit to the company for cultivating loyal employees and building products that stand the test of time.

Whether or not Martinez is simply trying to make headlines by repeatedly comparing Facebook and Zuckerberg to dictatorships and their leaders, The New York Times says that “Chaos Monkeys” is “an irresistible and indispensable 360-degree guide to the new technology establishment.”